Number of Registered Jobseekers in Hungary Increases by 27% in April 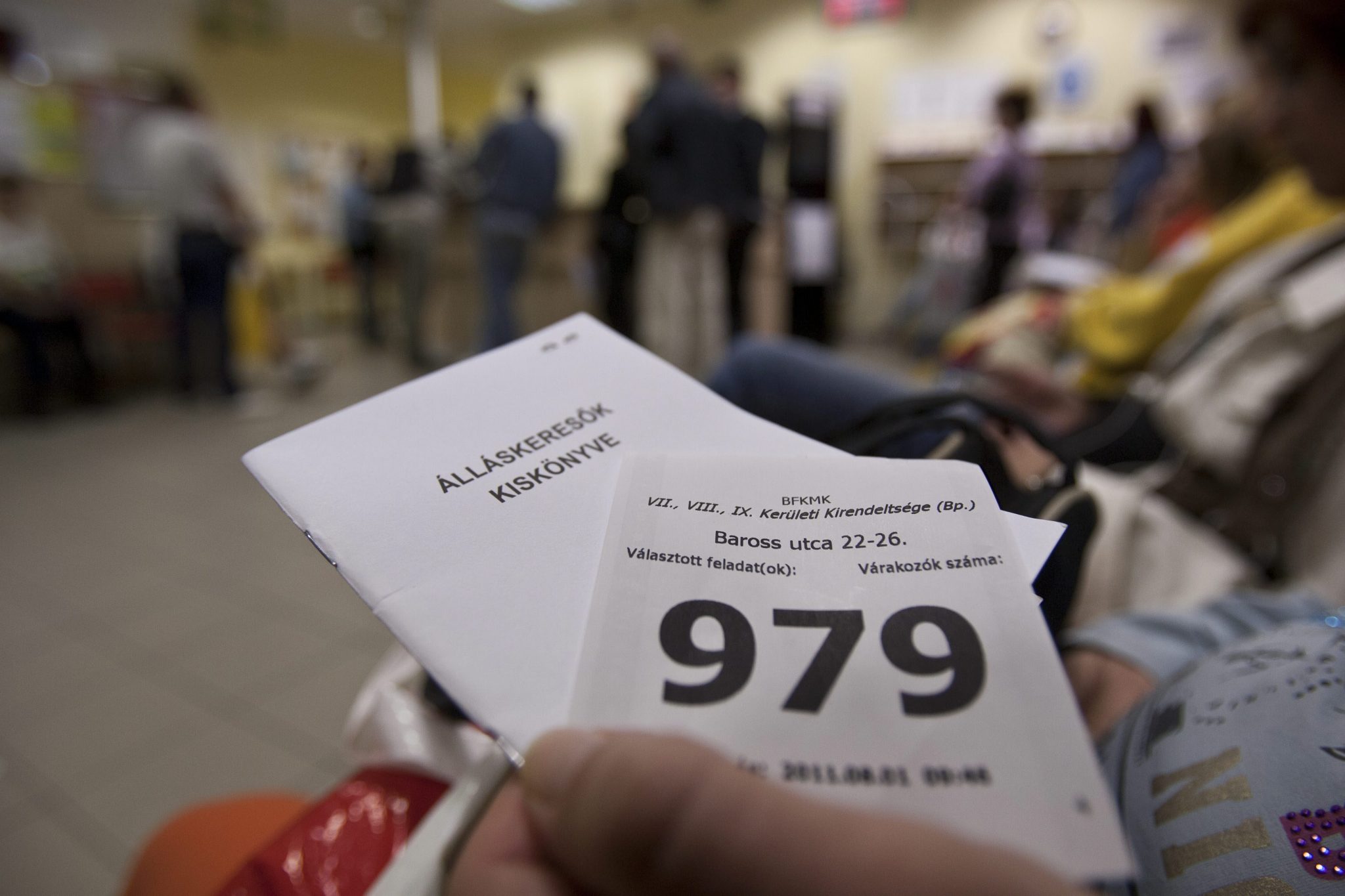 The number of registered jobseekers in Hungary rose by an annual 69,000, or 26.5 percent, to 330,700 in April, data published on the website of the National Employment Office (NFSZ) show.

The number of registered jobseekers with only a primary school education increased to 129,500 during the month and made up 39 percent of the total.

Almost 23 percent of jobseekers were aged 55 years or older.

The NFSZ said 22.6 percent of the total, or around 74,700 people, had been seeking work for more than one year. The ratio was up 8.4 percentage points from a year earlier.

Around 178,400 jobseekers, or 61.8 percent of the total, were eligible for some kind of unemployment or social support during the month.

Whereas the EC sees the EU’s jobless rate rising to 9 percent this year from 6.7 percent in 2019, Hungary is projected to see a lower unemployment rate thanks to positive developments seen in this area in recent years, it said. The commission also acknowledged improvements in Hungary’s overall poverty situation and welcomed ongoing investments in the digitalisation of education, the Finance Ministry said. 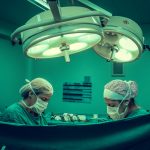