Jobseekers to Travel for Free on Budapest Public Transport 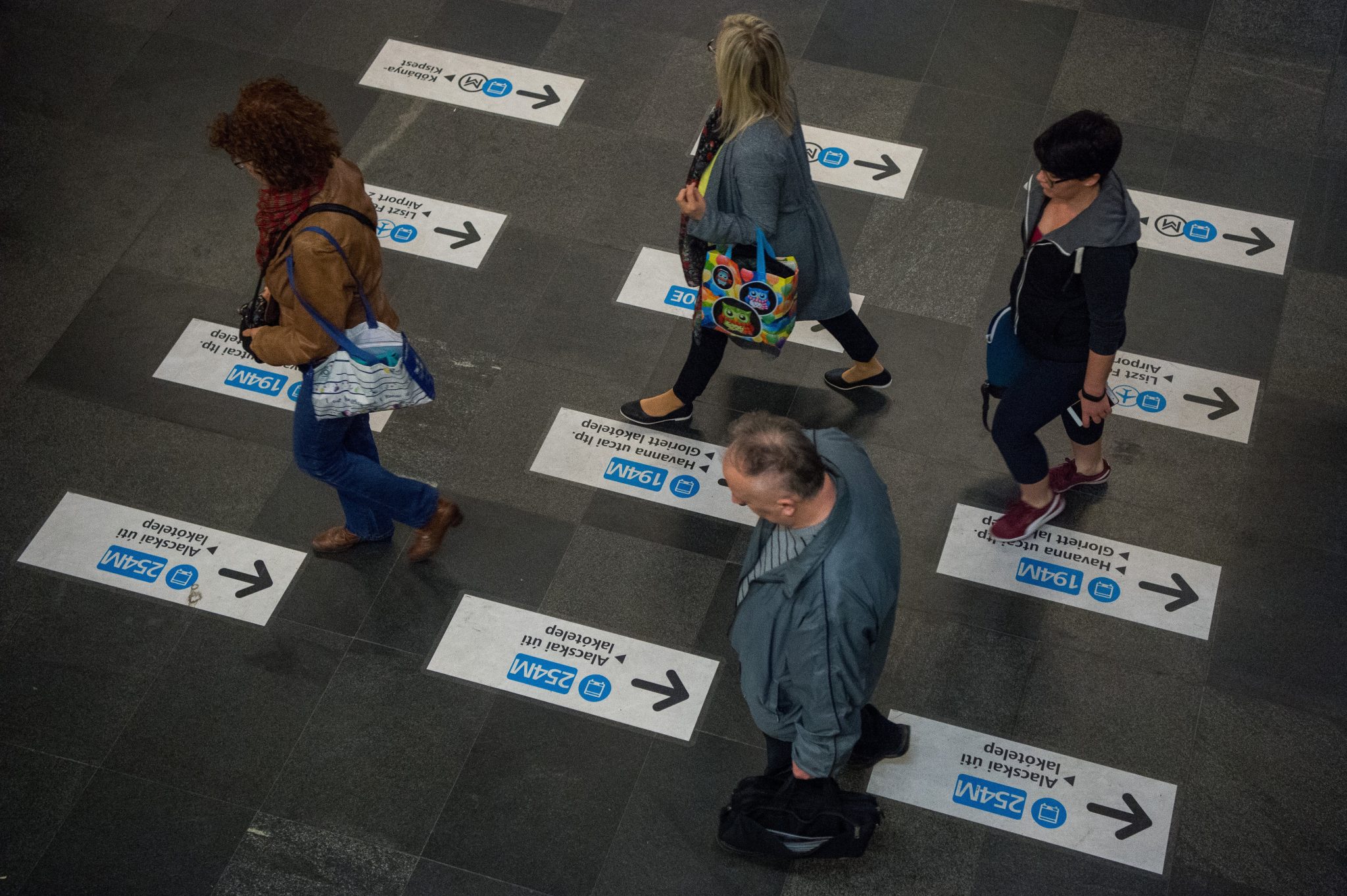 Budapest jobseekers will travel on the capital’s public transport system for free from January next year in line with a decision by the municipal council’s General Assembly on Wednesday.

A new certificate will be introduced to prove eligibility for the free pass which will be available at selected sales outlets of the Budapest Transport Centre.