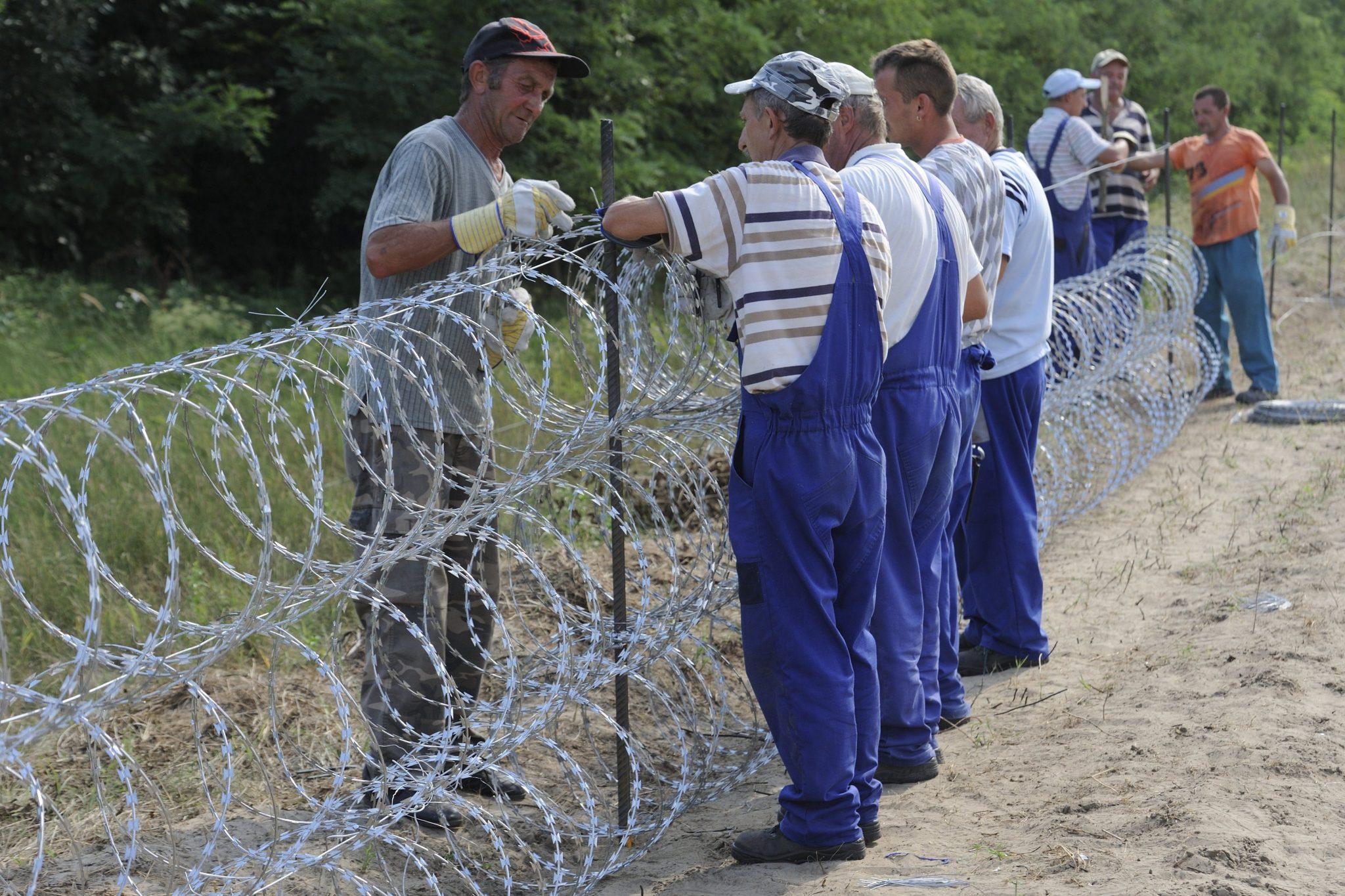 As the government vowed that everyone who loses their job due to the coronavirus outbreak will have another one in three months, it is still quite unclear how it plans to make this promise a reality. Public work scheme, the army, and state companies should absorb those left without jobs three months from now.

As we previously reported, despite the coronavirus crisis, the government still insists on a work-based society, and states that it won’t pay more aid and benefits, vowing to create jobs instead. The “job-seeker’s allowance” is not available longer than a mere three months, and it amounts to HUF 72,450 – 120,750 (EUR 205-341) depending on previous salaries. In any case, this period won’t be extended, and those remaining without jobs could turn to the public work scheme or state companies, meanwhile, “the able-bodied youngsters are welcome in the army,” PM Orbán revealed on Friday. Earlier, he had also insisted that “the government does not have a Plan B – Plan A will be implemented.”

There still isn't any detailed data published about the newly unemployed, and the government is also reluctant to give out details. The latest, most pessimistic speculation puts the numbers to around 100,000, while a Central Statistical Office survey found that 56,000 people lost their jobs in March. Economic site Portfolio's analyst speculated that unemployment can rise to 10% in the upcoming weeks. Other countries have recently experienced huge hikes in unemployment due to the destructive impact the new coronavirus and the fight against it has had on the economy.

Public work scheme: One of the key changes during the Orbán administration’s 10 years

The public work scheme has contributed to repair Hungary’s employment rates, but it is also often criticized for the low level of added value and that those getting in often get stuck in the system without advancement, in addition to low wages. As of now, depending on qualifications, the net wage of public workers falls between HUF 54-71,000 (EUR 123-201) net monthly. It’s easy to imagine that this wouldn’t be an attractive way to go for a waiter, for example, who easily pocketed five-six times this amount, not to mention someone with higher education.

It was, however, certainly beneficial in bringing back many long-time unemployed people to work. It is also true that the government is still to reveal all the details. Over previous years, it proved rather generous with the companies and only last year, for example, it paid out over HUF 100 billion (EUR 282 million) in exchange for job creation. At the peak (June 2016), the number of public workers amounted to 218,000, while just ahead of the coronavirus it was slightly above 100,000. As a result, number-wise, here the government can have room to maneuver, which Orbán also explicitly confirmed in the Friday interview.

Meanwhile, an official of the Innovation and Technology Ministry (ITM) said that the still-to-be-worked-out measures won’t aim to increase the number of public workers.

In the Army now?

Expanding the army has long been an aim of the Orbán administration, and the military has also undergone major refurbishment both in terms of supplies and equipment, and wage quality, although the latter still tends to stay below or around the average wage, in general. The army, therefore, still has a lot resources, many, however, doubt its attractiveness, which is also reflected by the fact that the planned personnel increase stays well behind the actual data.

Those in the army can be used for a variety of roles – like helping during disasters – besides defending the country borders, or participating in foreign missions. However, the army cannot help the economy recover – more so, in fact, it is expensive to maintain and the economy provides the financial resources for this. So it is unclear how a shrinking economy can provide enough funds for the state to expand the army.

In the past years or even decades, companies owned by the state were often criticized for having too many employees. So from time to time, these companies faced cutbacks – just to extend their numbers a few years later. So it was more like a push and pull tendency.

Since there are many of them, it cannot be said which ones need more workforce and how many people can find new jobs by joining them, and in which fields.