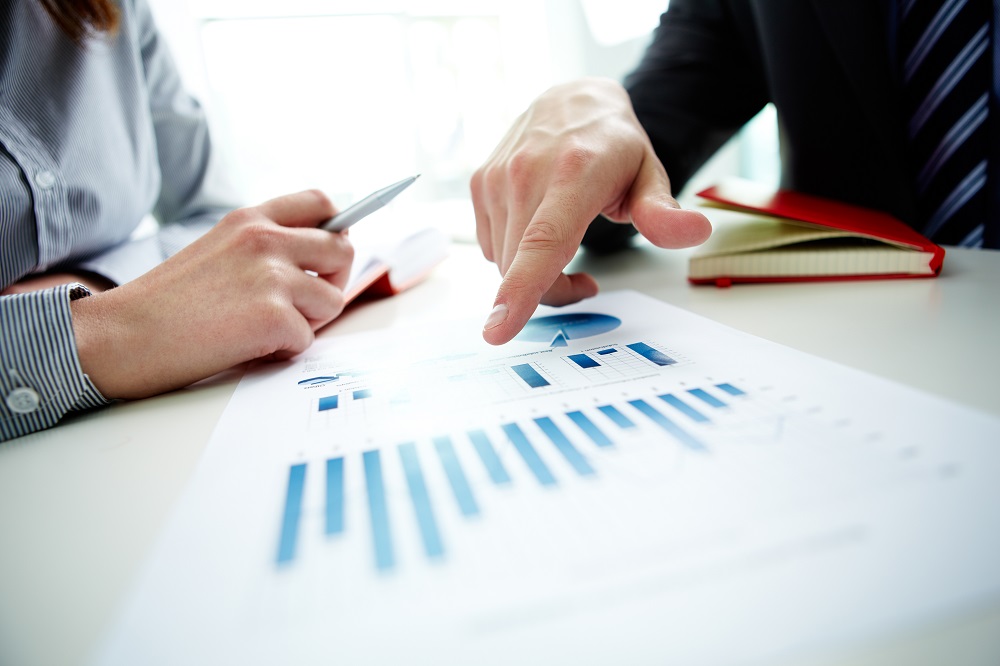 Hungary’s rolling average three-month jobless rate reached 3.8 percent in September, edging up from 3.7 percent in the previous month, but falling from 4.1 percent in the same period a year earlier, the Central Statistical Office said on Tuesday.

The rate, which covers unemployment among those between the ages of 15 and 74, was close to the average for the previous twelve months.

The unemployment rate in the 15-24 age group fell 0.6 percentage point to 10.7 percent from a year earlier. The unemployed in this age group account for more than one-fifth of all jobless, KSH noted.

Out-of-work Hungarians spent about 15.1 months on average looking for employment during the period. 40.4 percent of the unemployed had been seeking work for at least one year.

The employment rate was 60.4 percent, slightly up from 60.3 percent in the previous period and 59.7 percent a year earlier.

The number of employed included 136,600 Hungarians in fostered work programmes and 104,600 working abroad.