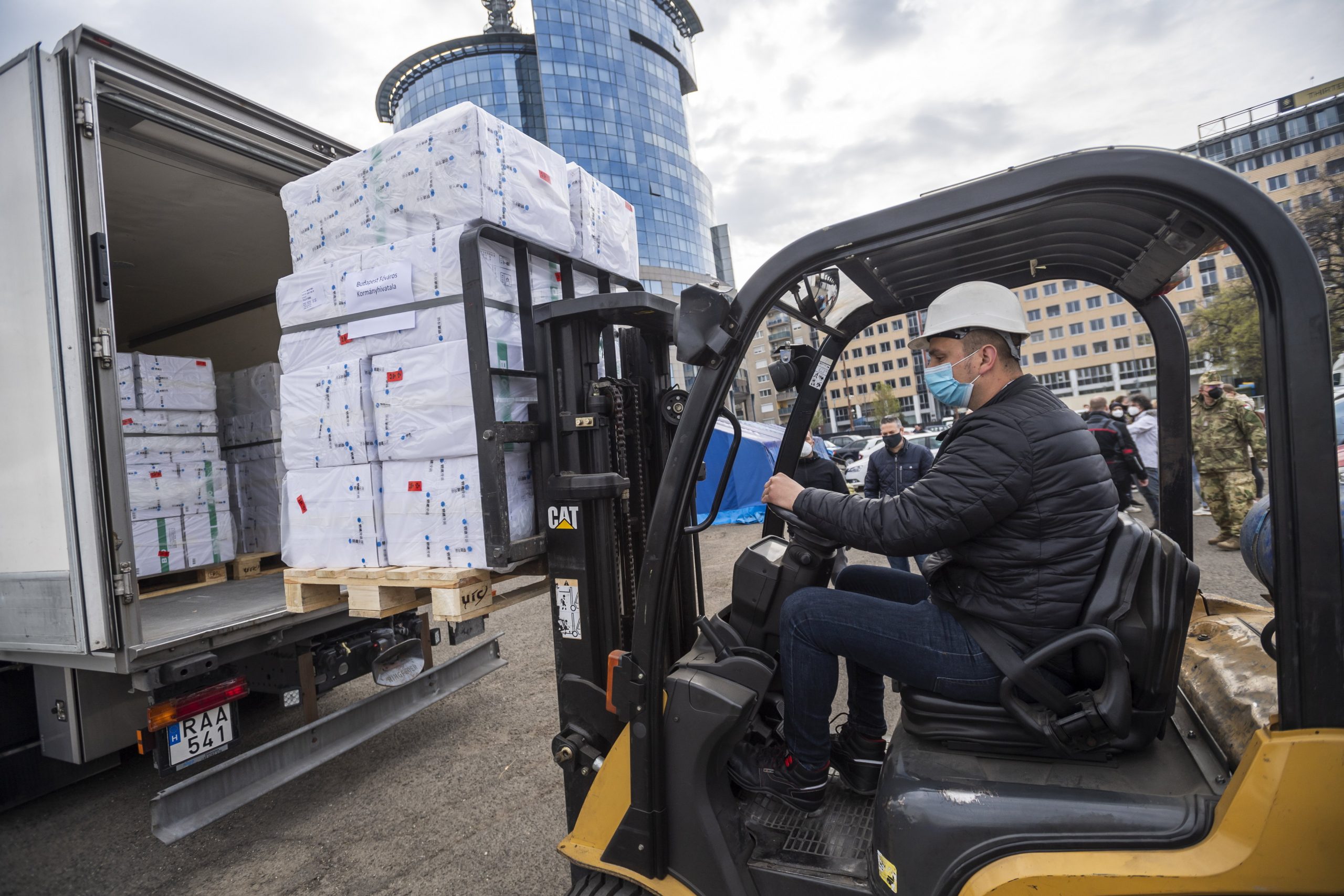 Meanwhile, in January-March, the average number of employees was 4,568,000, down 39,000 compared with the same period of the previous year.

Commenting on the data, Sándor Bodó, state secretary for employment policy at the Ministry of Innovation and Technology (ITM), said Hungary’s labour market was witnessing positive tendencies, and the rise in the number of employees amounted to a trend.

He said the seasonal impact was minimal, but there is a major shift between sectors as employees made redundant in one sector joined other sectors.

Bodó said there are about 284,000 registered jobseekers in the country, while around 40,000 workers have returned to Hungary from abroad.

Also, the number of people in supported jobs schemes is waning, as the private sector can absorb them.

The state secretary noted that in certain sectors, tourism and hospitality in particular, employment problems are still significant.

Among European countries, Hungary’s employment figure ranks 13th while its jobless rate puts the country in 5th place, he said.