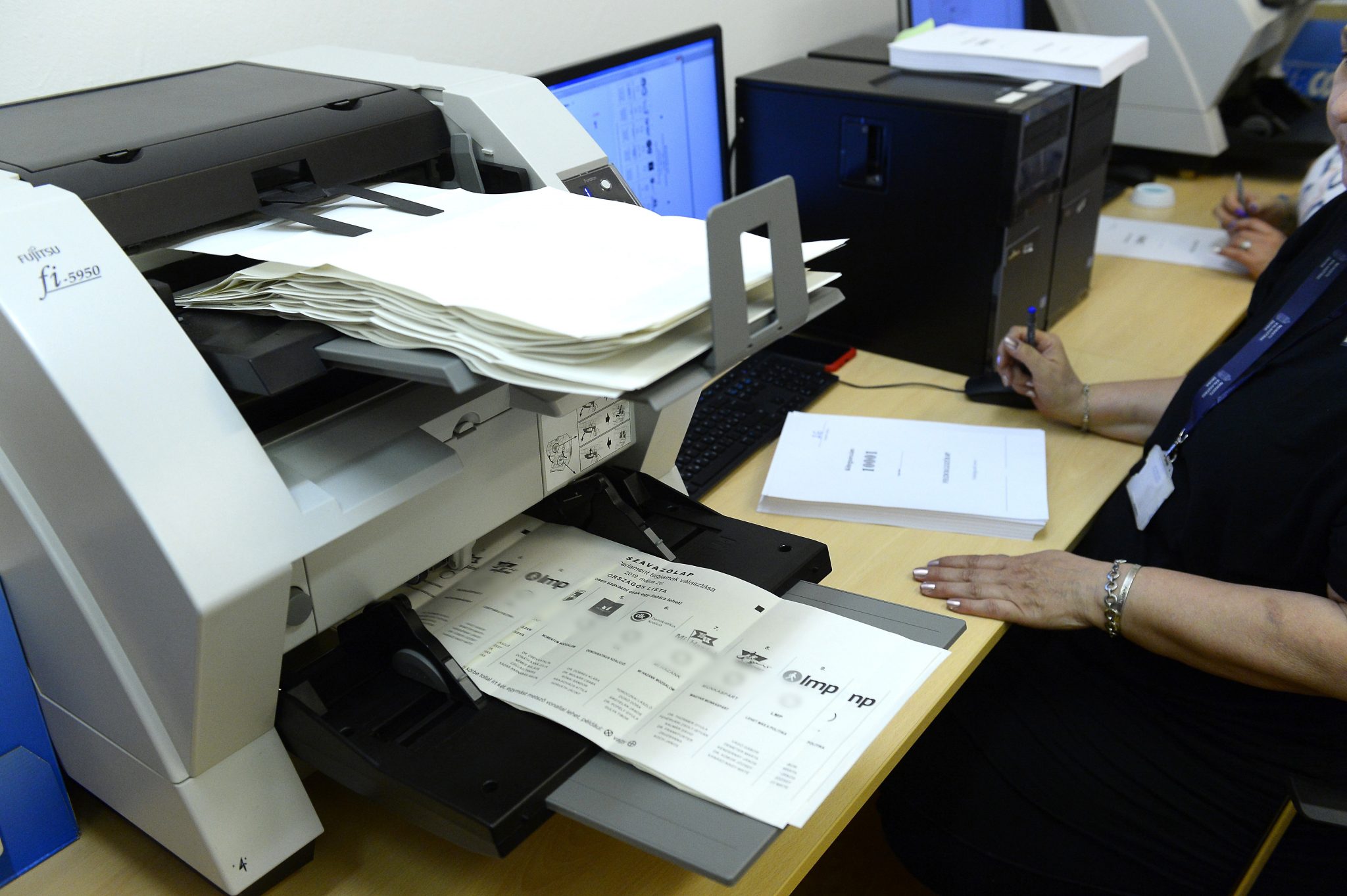 An opposition Jobbik lawmaker has raised the suspicion of potential fraud ahead of the autumn local elections in light of the recent purchase of T-Systems, a subsidiary of Hungarian Telecom, by 4iG.

T-Systems had a role in administrating Hungary’s parliamentary and local elections in 2014.

The transaction may pave the way for ballot-rigging, János Bencsik told a press conference on Wednesday.

Telecom and 4iG, which Bencsik called “a relatively small company with strong Fidesz and government ties”, signed the purchase agreement on Tuesday.

Bencsik said Jobbik wants the matter to be considered with urgency by parliament’s national security committee.

Further, Bencsik called on the National Election Office to publish a new IT public procurement tender for the autumn election. Any bidders linked to politicians of the ruling Fidesz party should be excluded from it, he said. Otherwise, Jobbik will not accept the outcome of the autumn ballot as legitimate, he added. 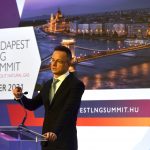