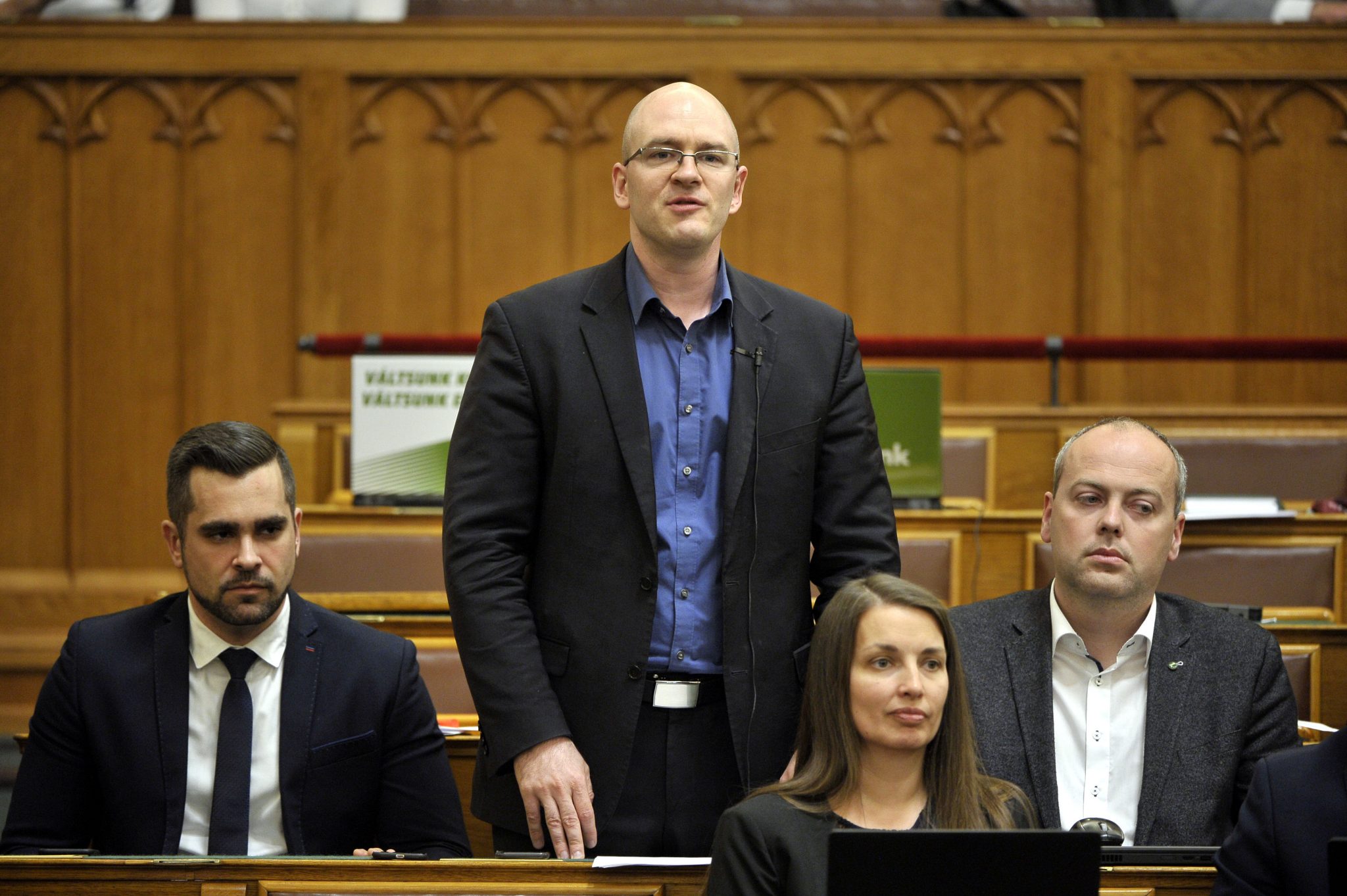 The opposition Jobbik party has proposed providing an 80 percent wage subsidy to workers affected by the coronavirus crisis. Dániel Z. Kárpát, a deputy leader of the right-wing party, told a press conference on Thursday that Jobbik’s scheme would give people who have lost their jobs because of the epidemic a guaranteed income “under all circumstances”.

“All of the opposition parties are able and willing to support this solution,” he said.

Z. Kárpát said some 850,000 people in 29 sectors were at risk of losing their jobs due to the economic impact of the spring lockdown, adding that the government had “barely helped five percent of them”.

Despite having set up an economic protection fund worth trillions of forints, the government gave these sectors “pennies” in aid, he said, arguing that most of the funds had gone to projects like a hunting exhibition, space research and the upgrade of the Budapest-Belgrade railway line. 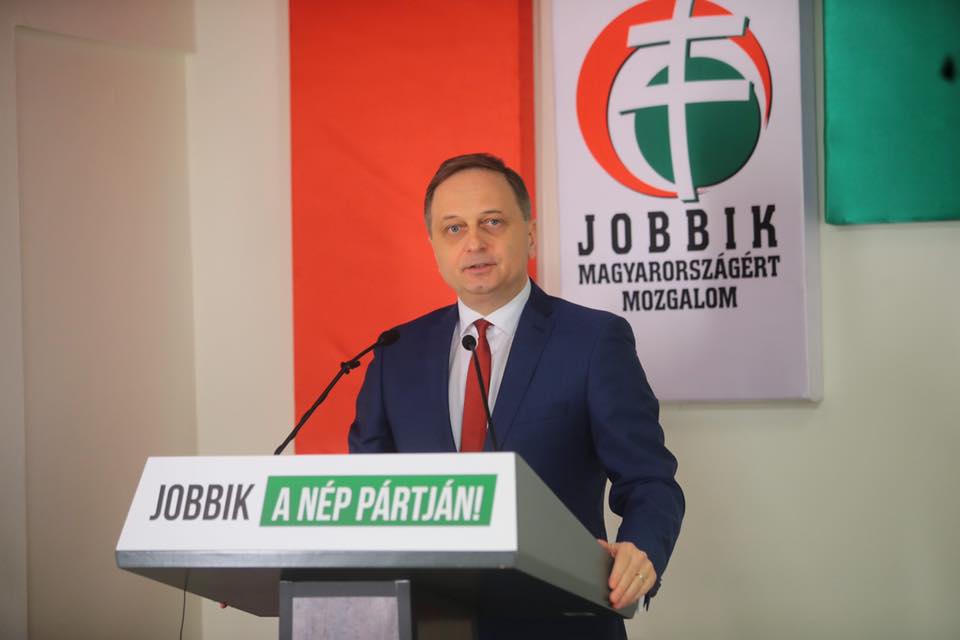 The opposition Jobbik party has vowed to conduct a review of the transfer of Hungarian universities to foundations if it enters government. Jobbik lawmaker Koloman Brenner told an online press conference on Facebook on Wednesday that his party did not object to the principle of running universities differently to the state model, but it disagrees […]Continue reading

Z. Kárpát said a reallocation of 65 billion forints (EUR 181.1m) within the central budget would be enough to finance 80 percent wage subsidies for those who need it.