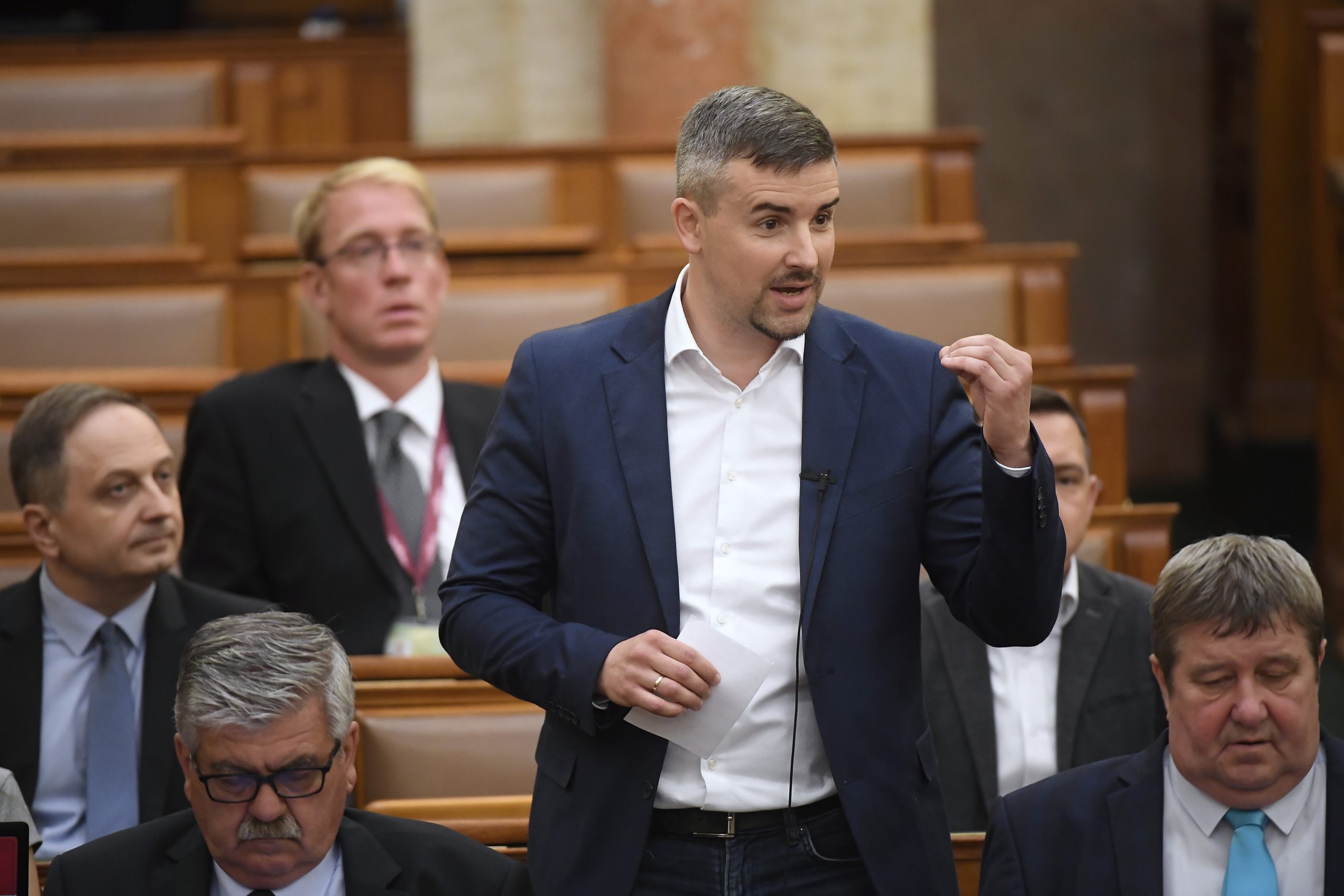 The opposition Jobbik party has said it is turning to the Kúria, Hungary’s supreme court, with a demand that it uphold free elections in connection with a by-election in which the opposition’s joint candidate has been blocked from running in the Oct. 11 ballot. The election is of great importance, as the two-thirds majority of governing party alliance Fidesz-KDNP depends on it.

Jobbik chairman Péter Jakab said on Facebook on Monday that the ruling Fidesz party has used its majority on the National Election Committee (NEC) to uphold a Fidesz complaint that the Tiszaújváros Election Committee had unlawfully registered Jobbik as a nominating organisation since its application was submitted by a representative whose relevant powers had expired.

Jakab said: “If they think we’re giving up, they’re mistaken! We’re not backing down!”

At a meeting on Monday, the NVB decided 6:5 to uphold Fidesz’s complaint.

This does not mean, however, that the joint opposition candidate László Bíró cannot run for the post, pro-government news site Mandiner highlights. It only means that the party cannot officially appear as a nominating organization in the by-elections.

That said, since László Bíró is a Jobbik politician, it would certainly be strange if the party did not officially back him during the campaign and on the ballot papers. This way, it could easily limit Bíró’s chances against the candidate of the governing parties.

Fidesz appealed opposition Jobbik politician László Bíró’s nomination to run as the joint opposition candidate for the by-election in the Tiszaújváros-Szerencs constituency. The election to be held in fall is of great importance, as the two-thirds majority of governing party alliance Fidesz-KDNP depends on it. Fidesz filed the appeal arguing that Péter Jakab is formally […]Continue reading

The by-election will be held in the 6th individual constituency of Borsod-Abaúj-Zemplén County, in north-east Hungary, in the wake of the death in July of Ferenc Koncz (Fidesz). The deadline for announcing candidates is 4pm on Sept. 4.