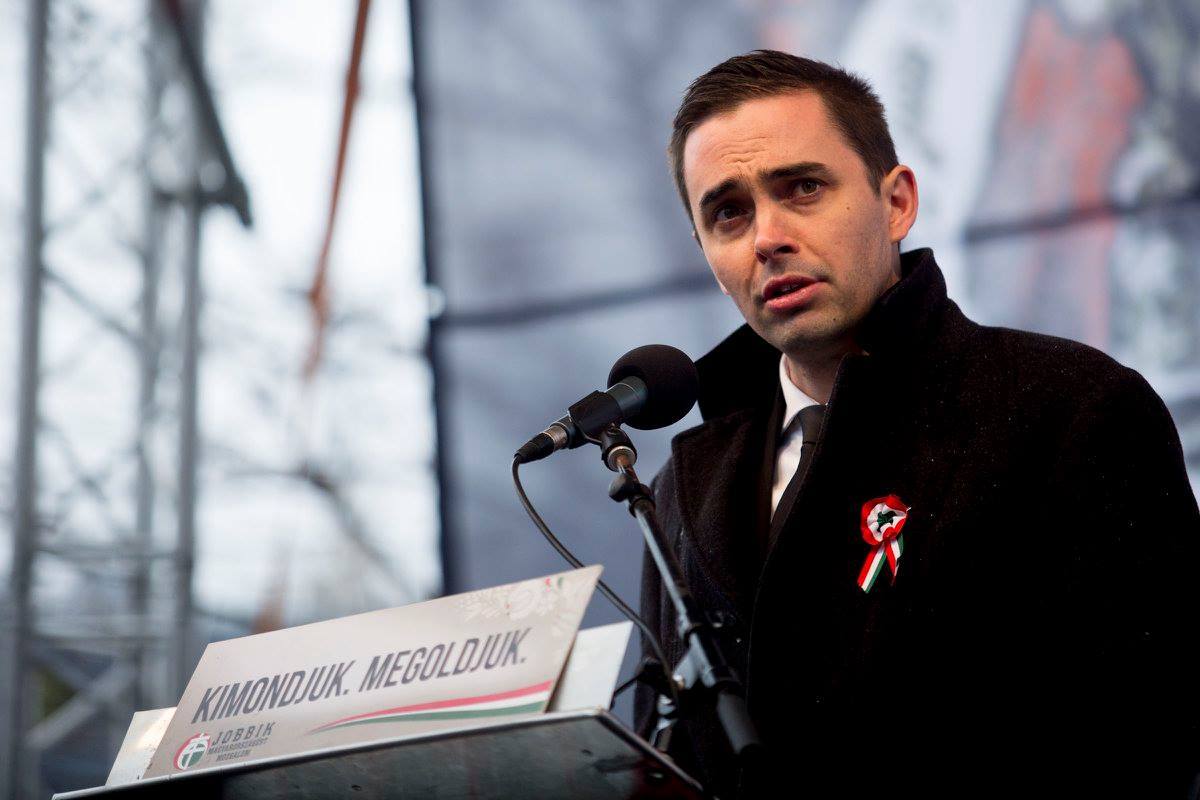 The opposition Jobbik party is calling on the government to publish its 28-point action plan for protective measures against the coronavirus.

The government has so far failed to provide sufficient information about protective measures, János Stummer, an MP of the right-wing party, told a press conference. Neither has information from the interior ministry or the chief medical officer been made available, he added.

He criticised Minister of Human Resources Miklós Kásler for recently saying that panic associated with the virus was a much greater problem than the virus itself, which has not yet appeared in Hungary.

He said this suggested that the government had not properly followed international press reports or the way the Chinese and Italian governments were communicating in this matter, Stummer said. Panic and concern could actually arise if the government failed to give detailed information about the situation, he added.