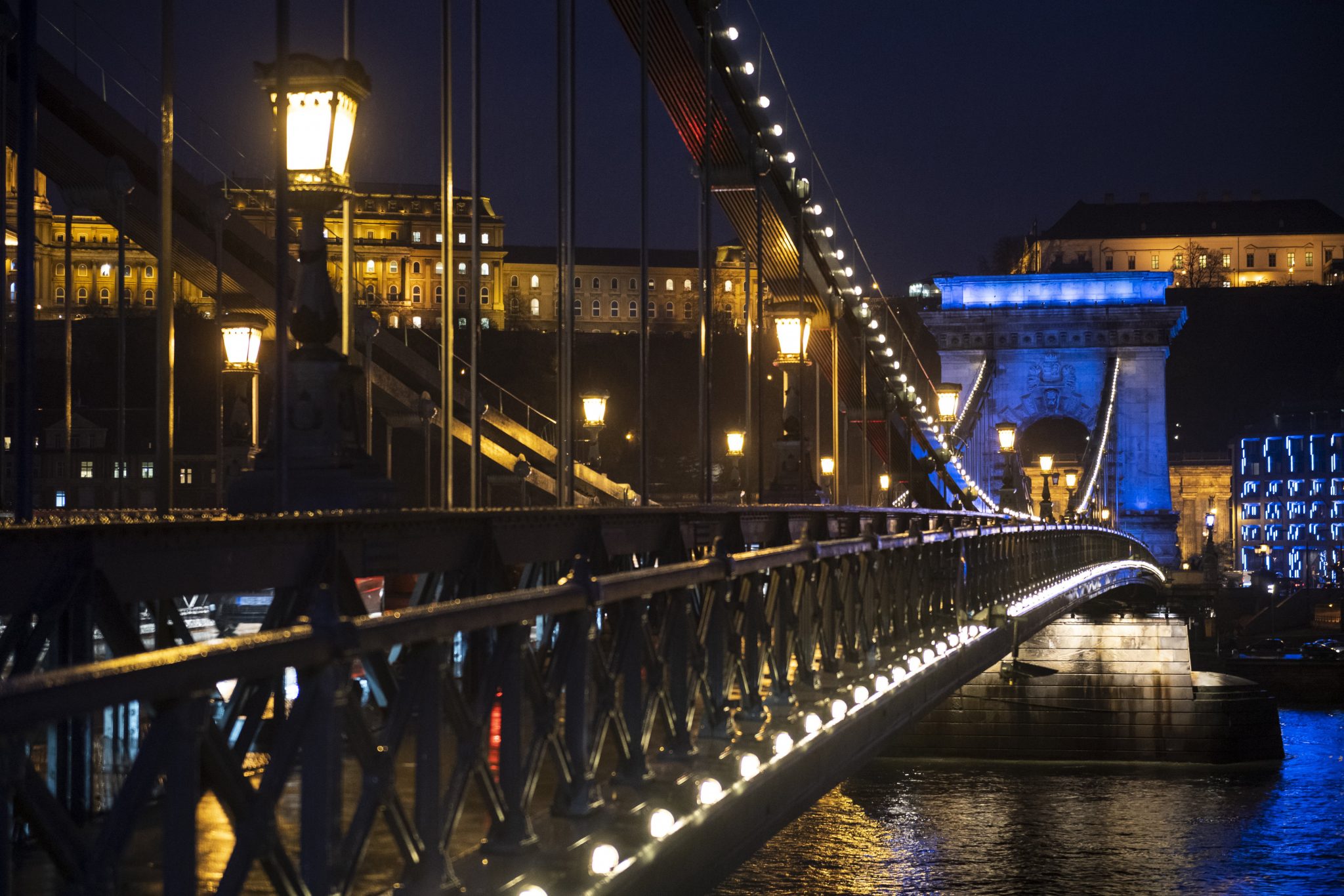 The opposition Jobbik urged an agreement between the government and the metropolitan council to allow the revamp of Budapest’s iconic Chain Bridge to start without delay and the Socialists said they would ask Budapest residents whether they would opt for the bridge’s revamp instead of this year’s Aug 20 fireworks.

Jobbik MEP György Szilágyi told a press conference on Wednesday that an agreement free of political bias was needed and people were not interested in the dispute between the government and the city council. All affected parties must work together in order to ensure that the bridge is preserved for the future, he added.

Szilágyi said the billions of forints allocated for the Aug 20 fireworks could be used by the cabinet on the revamp project instead. He added that right after the first wave of the novel coronavirus epidemic and ahead of a possible second wave, “it might not be a responsible decision” to hold a mass event.

Budapest leader of the Socialists Zsolt Molnár told an online press conference on Facebook that the party would set up plexiglass voting boxes throughout Budapest in the next few weeks where the city’s residents can express their opinion on the proposal to spend the 8 billion forints allocated for the fireworks on the bridge’s revamp instead.

The proposal can also be supported on the party’s website, he added.