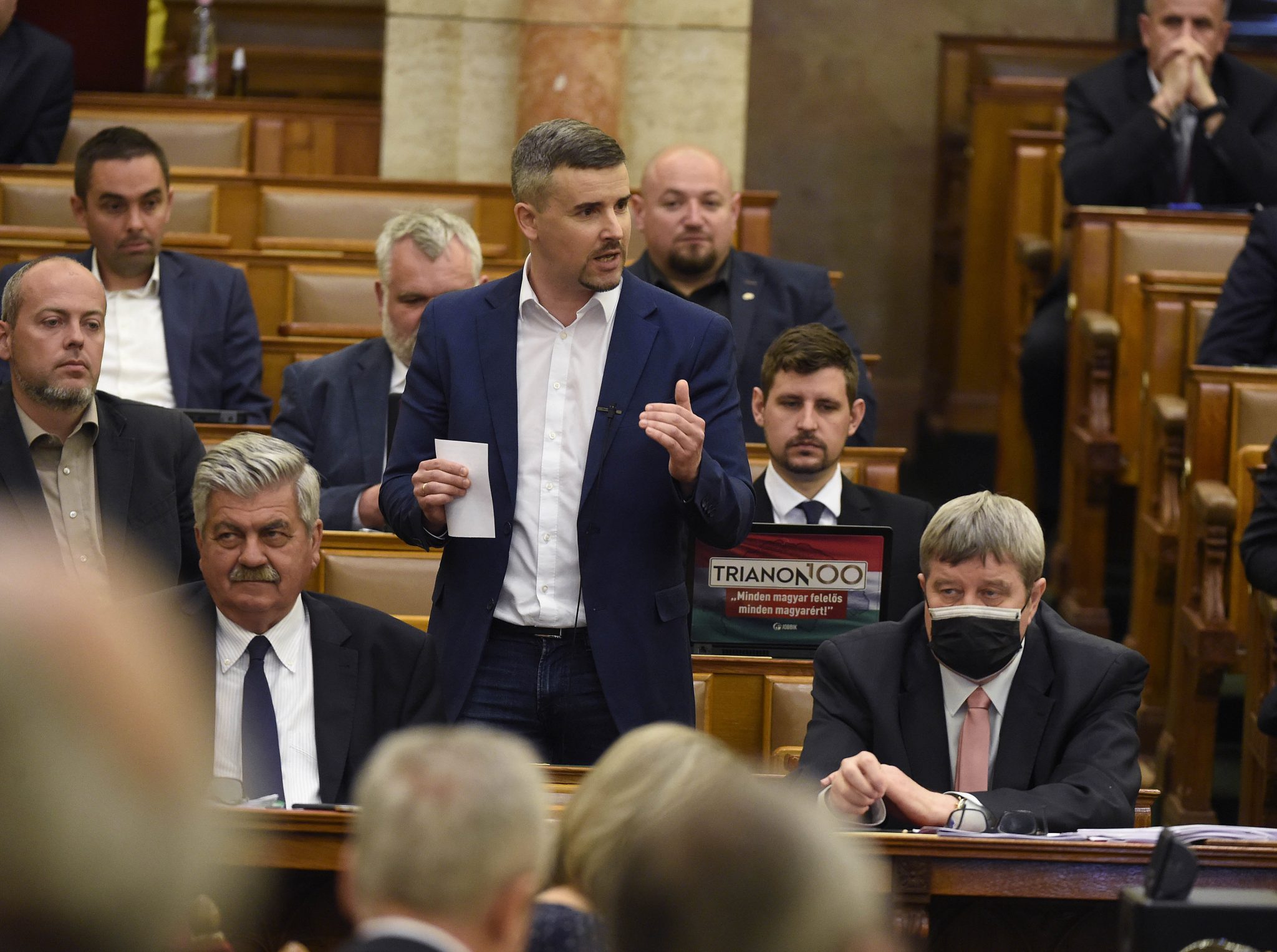 Opposition Jobbik has said that instead of the “national consultation” survey announced by the prime minister on Friday, the government should be spending taxpayer money on ensuring a secure standard of living for citizens hit by the epidemic.

Party leader Péter Jakab said in a video on Facebook that the survey was a “stab in the back” for those Hungarians who need money “for daily survival”.

There are half million unemployed and many who still have jobs have taken a pay cut, the Jobbik politician said, adding that people were waiting for a rescue package.

The money to be spent on the public survey could be used instead for increasing the job-seekers’ allowance, offering wage supplements or early retirement to people above 60 who have lost their jobs, he added.

Prime Minister Viktor Orbán announced in a radio interview on Friday the launch of a new public survey carried out by the government to gauge public opinion on a range of issues connected with the novel coronavirus epidemic and measures to restart the economy.

In the interview to pro-govt public broadcaster Kossuth Rádió, the prime minister said the questionnaire was ready for the most part, and the survey, to be sent to households by post, was expected to get under way as early as this afternoon.

One question on the survey concerns financier George Soros and his “plan” to issue perpetual bonds that, Orbán insisted, would lead to “debt slavery”.