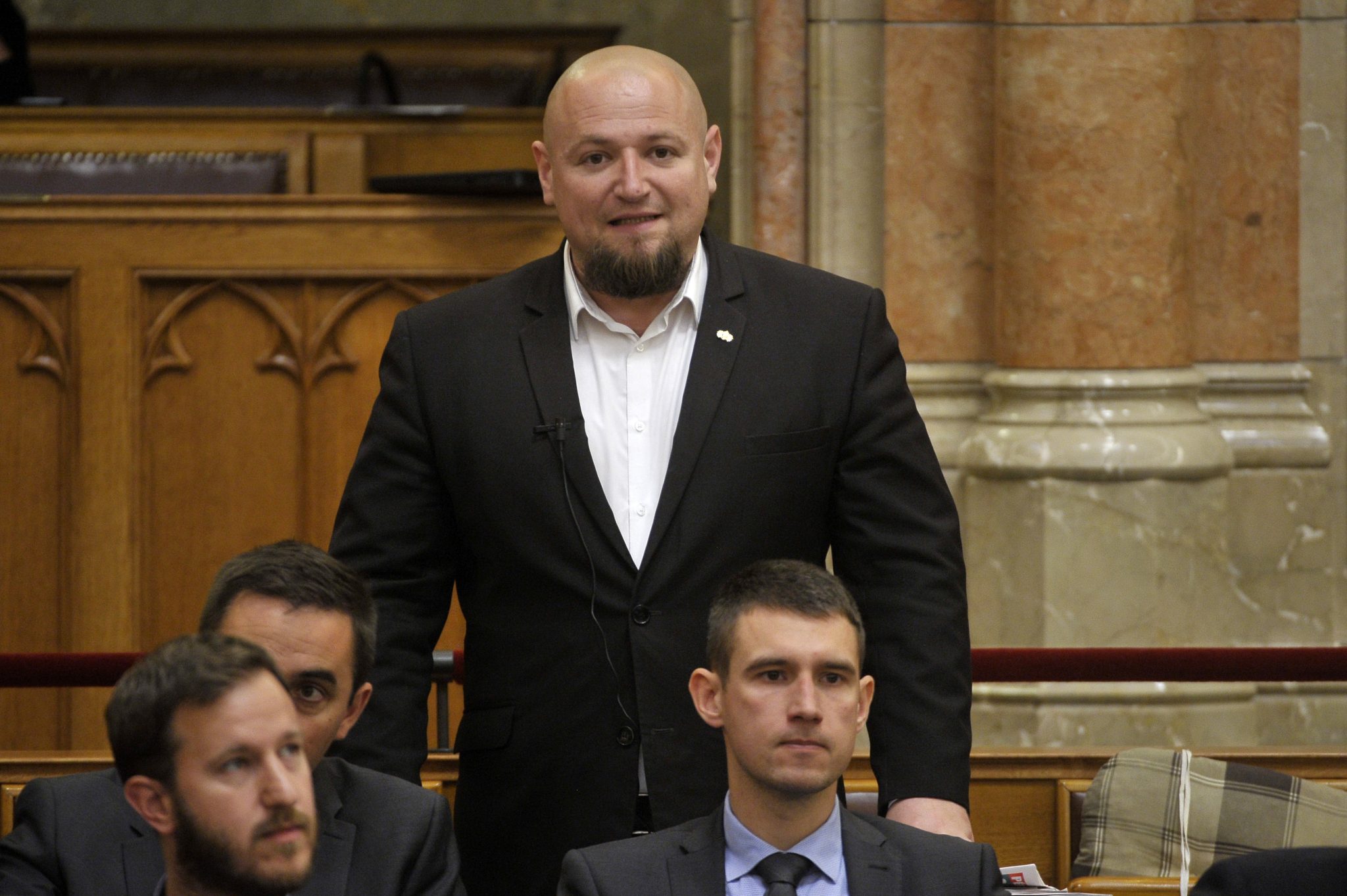 The opposition Jobbik party on Tuesday called for harsher punishments for paedophiles and people who commit sex crimes, including the introduction of chemical castration.

Party deputy leader Balázs Ander told a press conference that recent “appalling court rulings” had revealed severe shortcomings in this area of criminal law, prompting the party to submit a draft resolution to parliament. He added that Jobbik, being “a party of law and order”, would always take the side of victims and the vulnerable.

Jobbik’s spokeswoman on women and family support policy, Zsuzsanna Beleznay, told the same press conference that an increase had been seen in recidivist offenders when it came to paedophiles and sex crimes. Chemical castration is a pharmaceutical treatment that could significantly reduce the high recidivist rate, she added.

Jobbik proposes chemical castration as optional for first-time sexual offenders but mandatory for recidivists, she said.