Jobbik: Projected Fall in Value of Pensions in Proportion to GDP ‘Outrageous’ 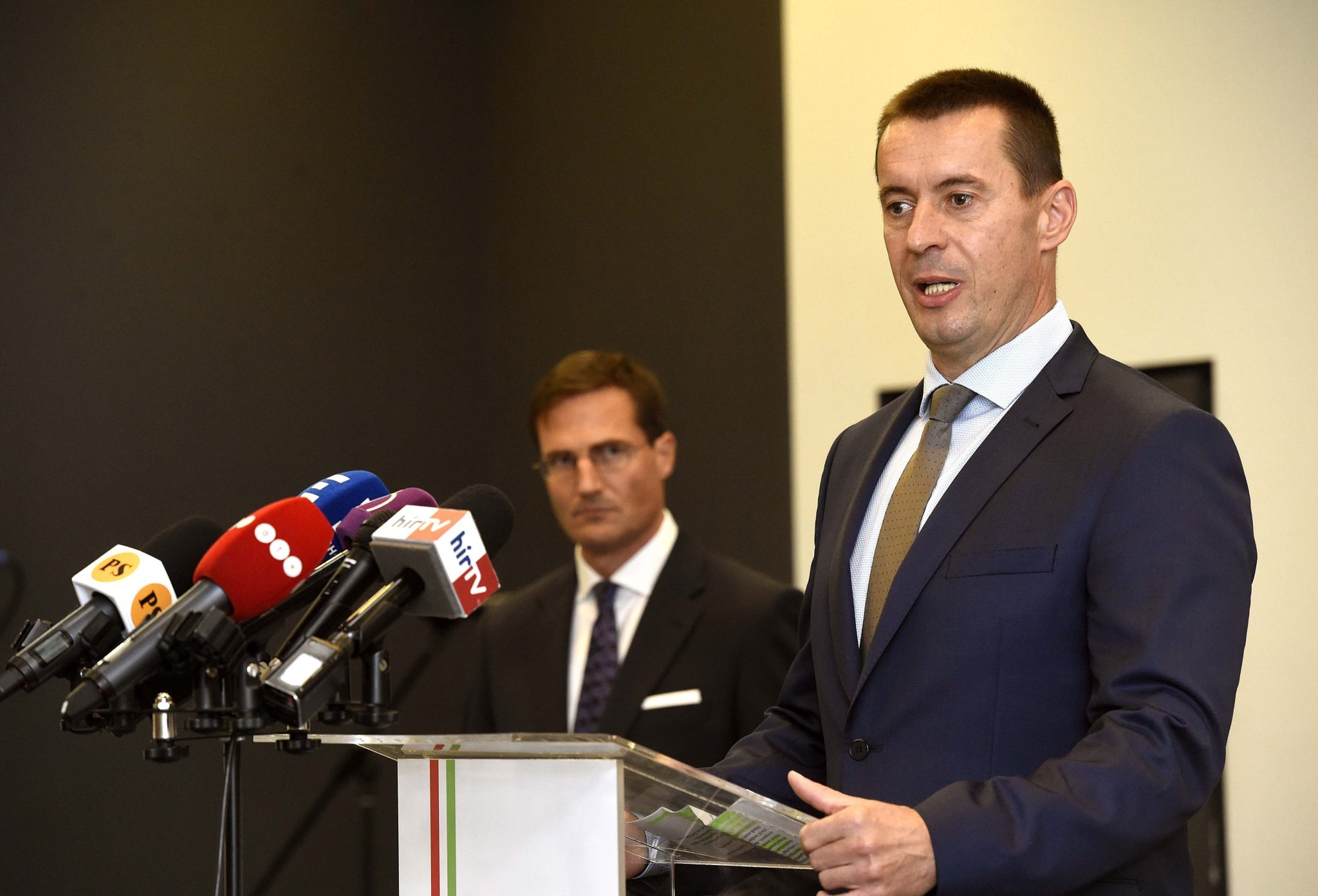 The opposition Jobbik party on Tuesday called on the government to raise “or at least maintain” the real value of pensions.

The projected fall in the value of pensions in proportion to GDP is “outrageous”, lawmaker Tamás Sneider told an online press conference.

He said the government’s convergence programme contained a drop in the value of pensions over the next ten years, while the number of pensioners in the country is expected to rise sharply. Food prices in the meantime have been rising more steeply than pensions, Sneider said.

The first installment of the government’s 13th month pension due in 2021 amounts to a hike of 2 percent, “which in the current circumstances is nothing”, he said, adding that “awful times” were about to come to Hungary.

Sneider called on the government to disburse the first installment in 2020 and the second in 2021. That would be “still be just enough” to maintain the real value of pensions in the next two years, he said.

Sneider also called for men to be given the same option women have to retire after 40 years of work.