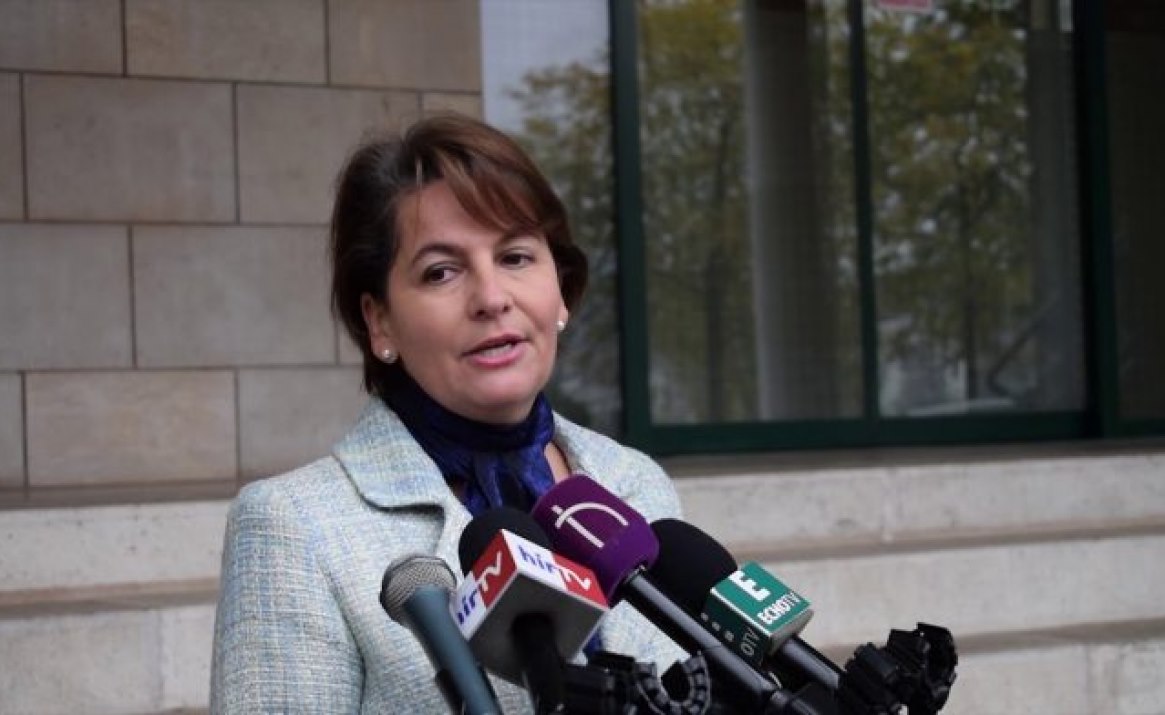 Andrea Varga-Damm said that the US-Israeli position should be rejected. She insisted that “an honest partner informs the others about planned moves” and argued that the US had not informed its allies about the operation against Iranian general Quasem Suleimani. “Not even Israel knew”, she said, adding that “an uncontrollable conflict in the neighbourhood” is not in the interest of that country.

Hungary, a small country, should have “balanced ties based on mutual benefits” with each country in the Middle East, Varga-Damm said, adding that “national interests must not be given up to the advantage of a single coalition partner”.

Concerning Hungarian troops in Iraq, the deputy said that Hungary should avoid violating any international regulations or agreements, or the sovereignty of another country. She said that the Iraqi government has not terminated a relevant bilateral agreement with Hungary, and added that as long as that accord is in force Hungarian troops will be lawfully stationing in that country. She added, however, that Hungary should only send its next contingent to Iraq in February if Iran does not launch a retaliatory campaign against foreign interests in Iraq.