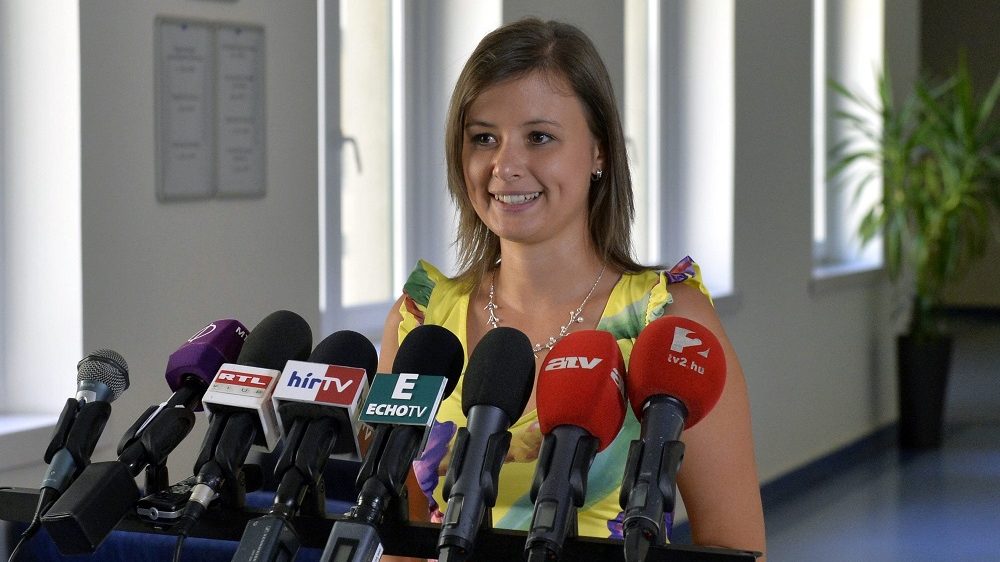 At a press conference this week, Jobbik Member of Parliament Dóra Dúró argued that the “massive emigration of Hungarians to western countries” may trigger a “demographic and economic catastrophe” in Hungary, while accusing Viktor Orbán’s ruling Fidesz government of denying the very existence of this problem.

Dúró noted that Around 600,000 Hungarians are working abroad, while every sixth Hungarian child is born outside of the country.

She claimed that Jobbik, the formerly far-right, openly anti-Semitic party that has moved toward the center in recent years, finds it outrageous that the government attempts to downplay the problem and even disputes its very existence. Dúró noted that Prime Minister Viktor Orbán had said that young people leave to seek adventures, while Human Resources Minister Zoltán Balog said the phenomenon was simply part of the free flow of work force on the single European market, and required no action.

Dúró, the youngest member of the Hungarian National Assembly, said that Jobbik thinks otherwise, that

no one tears themselves away from their families and spends Christmas abroad out of mere adventurousness.

Dúró mentioned Jobbik’s much touted (and frequently questioned) ‘wage union initiative,’ which she claimed would work to counteract emigration in the long term. If equal wages were paid for equal work, the main reason for emigration would become a thing of the past, she added.

The Jobbik politician also claimed that, if her party comes to power, it will launch a housing project to ease housing costs, which she said are disproportionately high in comparison to Hungarian wages.

Dúró’s comments come as Jobbik finds itself immersed in a campaign financing controversy that has endangered its future, while also galvanizing its base against what some critics have described as a politically-motivated attack on the part of the Orbán government. 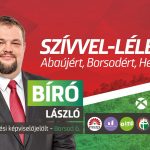 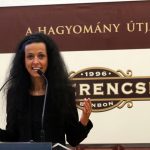