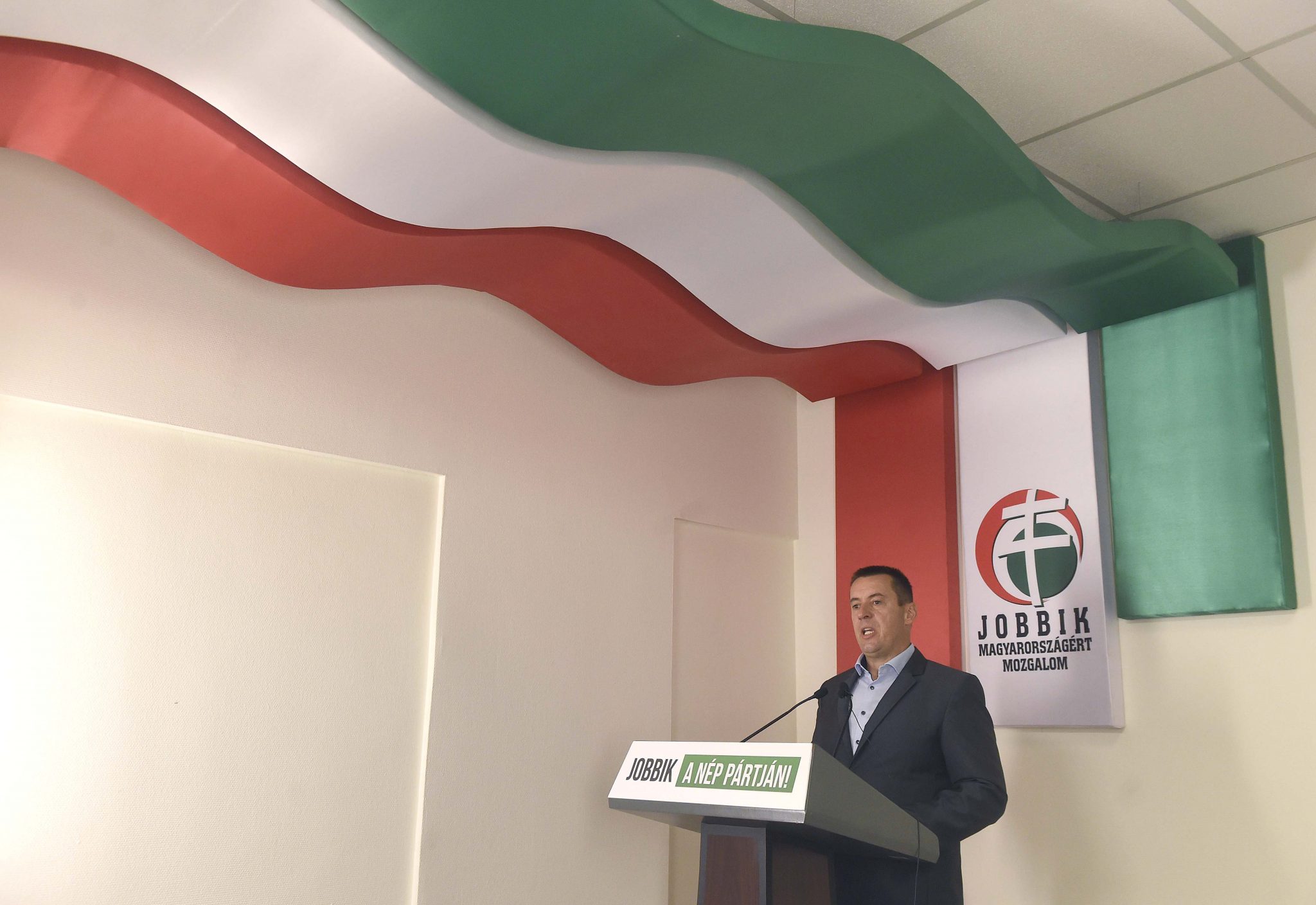 Opposition Jobbik leader Tamás Sneider presented his party’s programme for the upcoming municipal elections at a press conference on Tuesday, calling his party’s plan a “vision of national solidarity”.

Sneider insisted that neither the government nor the rest of the opposition had a valid programme, adding that “there is no strong Hungary without strong ideals”.

Concerning details of Jobbik’s programme, Sneider said that the “appalling demographic crisis” in small towns should be tackled by building kindergartens, schools, hospitals and churches and providing resources for their operations.

Jobbik would restore management rights of outpatient clinics and community schools to the municipality, and rebuild a “strong county system” to run local public transport, waste collection, as well as homes for the elderly, Sneider said.

He said that by repairing roads and improving transport services Jobbik would increase the mobility of people in small villages, while it would set up police stations in segregated areas to tackle drug problems, Sneider said.

Sneider said it was important that candidates for local mayor should be literate, have basic mathematics skills, and free of a police record of violent or economic crimes.

Jobbik would increase normative financing for local governments, and would leave 8 percent of personal income tax and the whole of the vehicle tax with the municipalities where they are generated, Sneider said, adding that all that would add up to an annual 150-200 billion forints (EUR 452-604m) in extra financing.

In the featured photo: Tamás Sneider. Photo by Noémi Bruzák/MTI 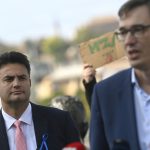