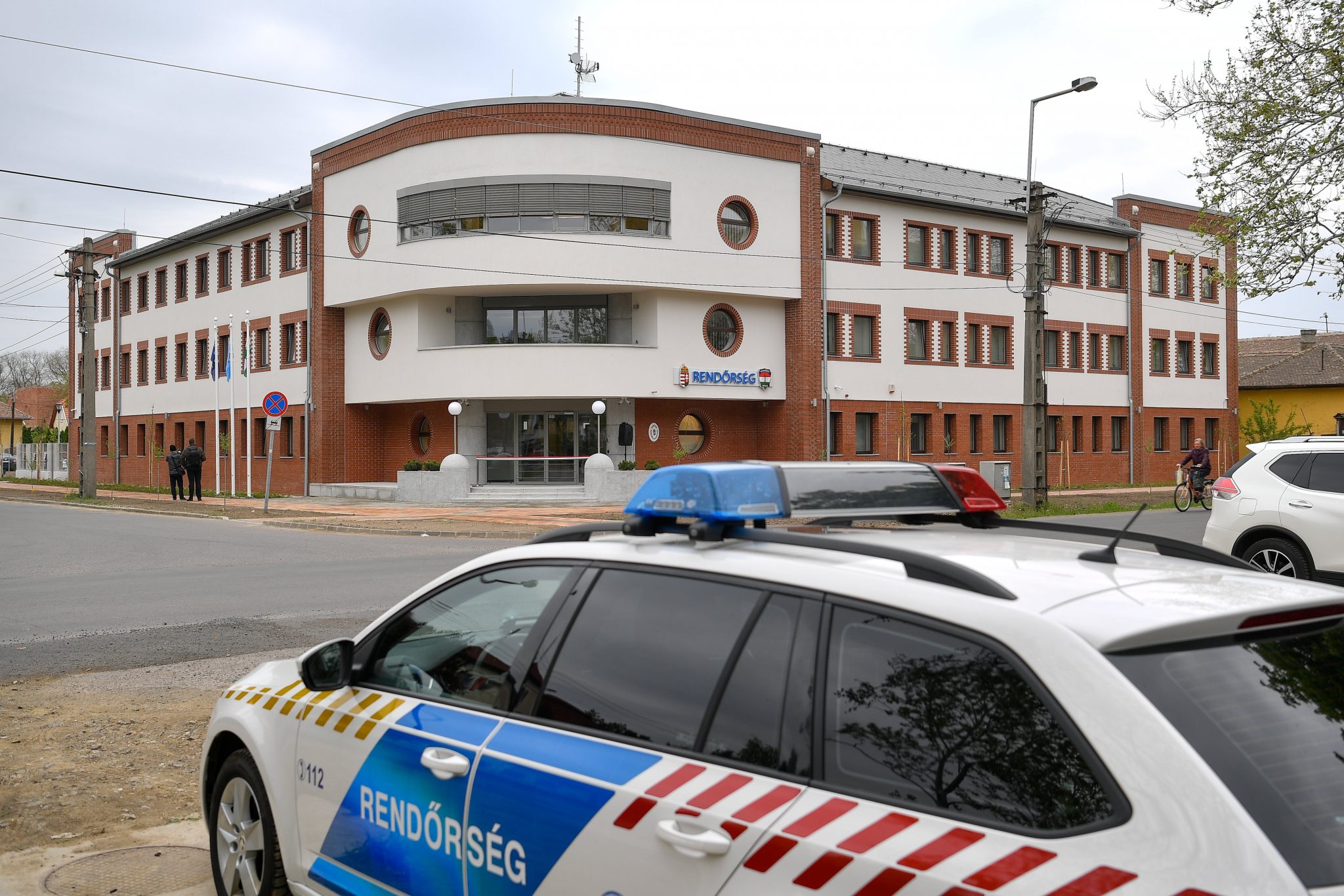 The opposition Jobbik party has demanded that the police chief of Karcag, in eastern Hungary, should be removed over reports about Zoltán Teleki’s instructing officers not to impose traffic fines on hospital staff.

According to a recently leaked recording, the police chief said that officers should “differentiate” when fining offenders or else they would risk losing preferential treatment at the local hospital.

László György Lukács, Jobbik’s deputy group leader, told a press conference on Tuesday that the recording, if proves genuine, is evidence for the police chief’s committing a crime and added that the case “undermines public confidence in the police and health care”.

He also demanded an investigation to reveal if the police chief has a record of instructing officers to deviate from the law, and called on the hospital’s management to investigate why the facility offered opportunities for some patients to bypass the official waiting lists.