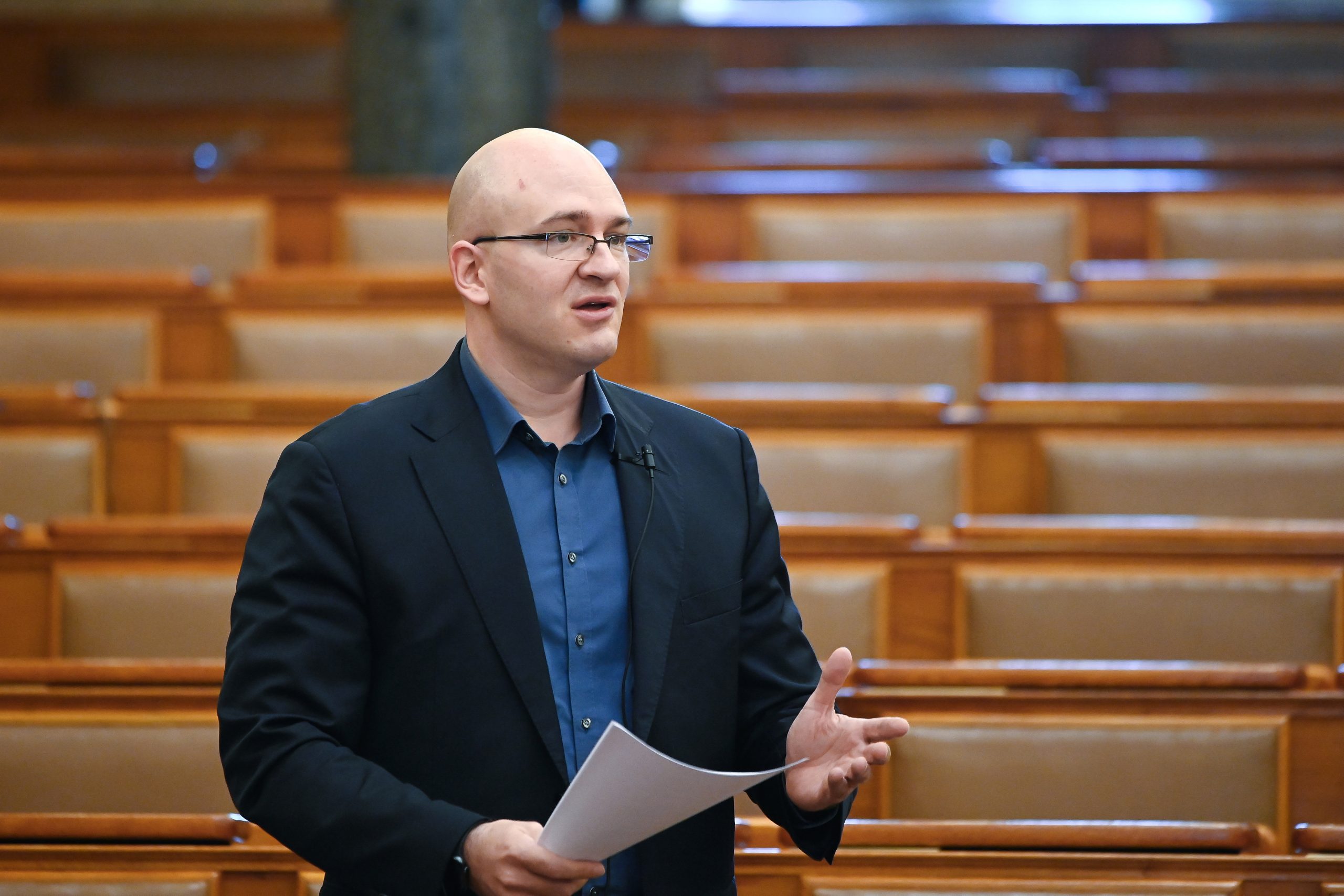 Opposition Jobbik’s deputy leader called on the government to help “several hundreds of thousands of victims of forced debt collection”.

Dániel Z Kárpát told an online press conference on Wednesday that salaries and pensions not exceeding the minimum wage should be protected from the forced collection of debt, at least during the state of emergency and economic crisis resulting from the coronavirus epidemic.

Unlike banks, multinationals and property investors, this demographic did not get help from the government in the epidemic and they can lose 33 percent or up to 50 percent of their income as a result of forced debt collection, he said.

He accused the cabinet of being in cahoots with financial institutions, citing a “pact” signed with the EBRD in February 2015.

It is currently up to factoring companies and debt managers to decide whether the affected people should be allowed to survive the economic crisis, he said.

He called for “mending the social net” so that nobody would be evicted without access to shelter and small incomes or pensions should exempt from forced debt collection.