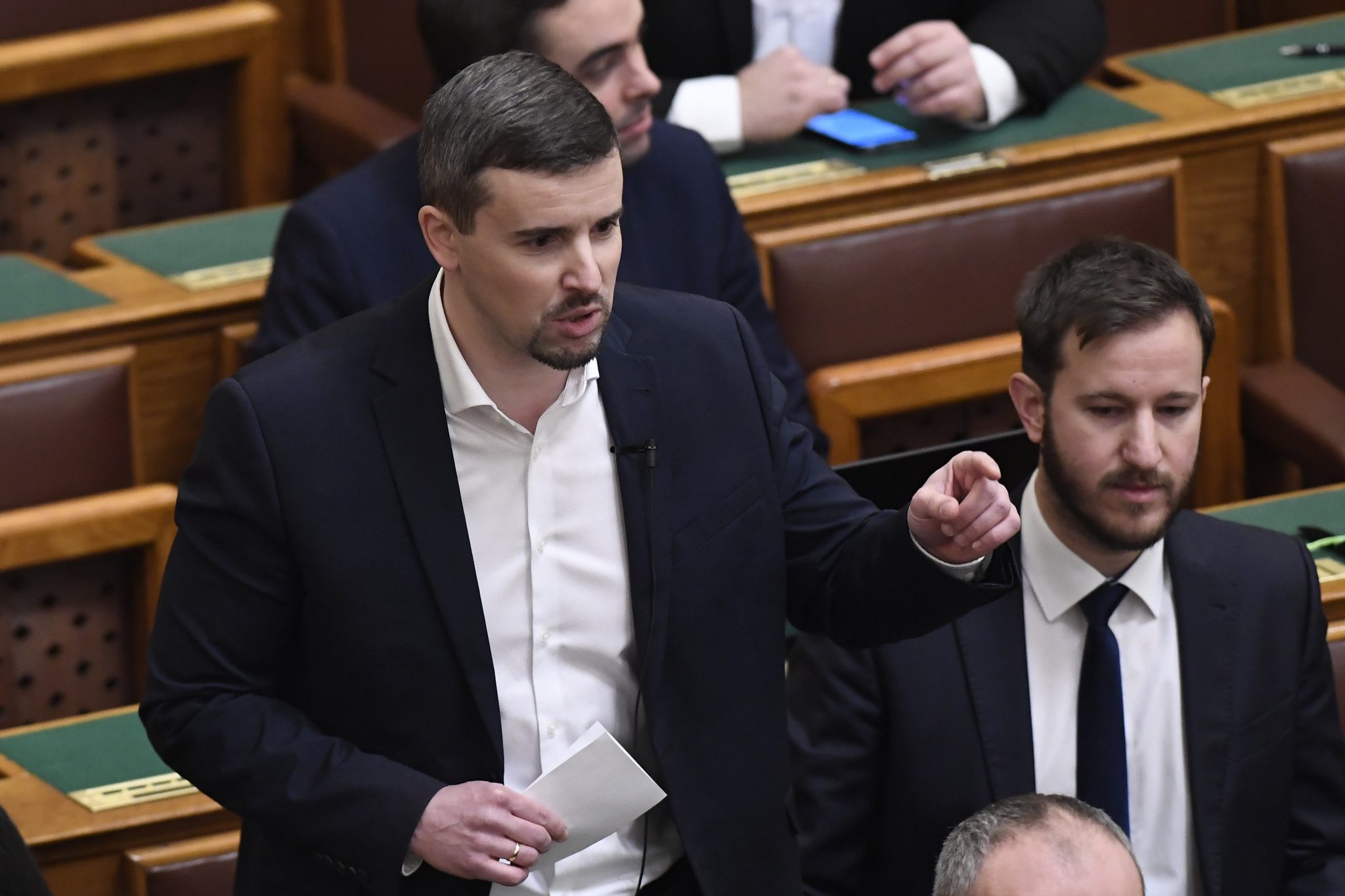 While the government advocates an action plan against migration it “settles tens of thousands of economic migrants in the country to replace those that have been forced out of the country through humiliating wages”, Peter Jakab, deputy group leader of opposition Jobbik, told a press conference on Tuesday.

Jakab called the government’s policy “insolent and deceitful” and said that the government’s priority was to “retain cheap labour” without regard to “where the emigrants are going or where the guest workers to replace them would come from”.

“This population replacement equals a modern-age genocide,” Jakab said, insisting that 86,000 economic migrants have been granted entry to Hungary in the past 3 years. He warned that “this is just the beginning” and said that many companies were planning to import labour.

Jobbik’s ideal of unified wages in Europe is aimed at “a Hungary built on well-paid Hungarian labour rather than on economic migrants”.