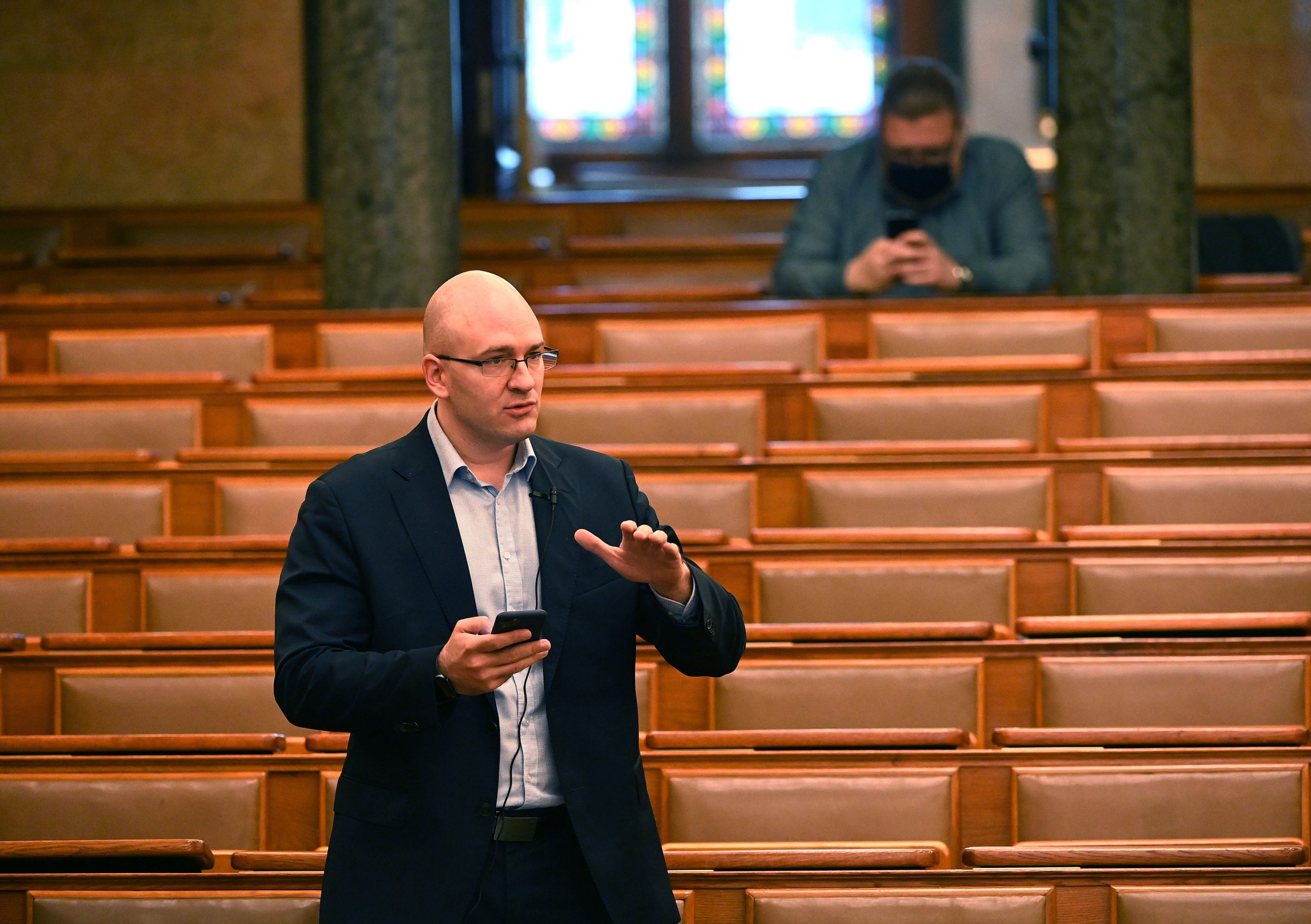 The government should support people living “in typical, real Hungarian circumstances” and not only “the higher middle class and the even wealthier”, opposition Jobbik deputy leader Dániel Z Kárpát said on Thursday.

Many people are faced with extreme uncertainty, including those working in tourism and the catering industry, he told an online press conference. They are either without any income or receive significantly reduced salaries as a result of the epidemic, while their bills must be paid just as before, he added.

He referred to plans prepared by Jobbik for the Hungarian job protection fund and said it could be used to pay for four-fifths of lost wages. All multinational companies and banks “that realised record-high profits in Hungary in recent years” should be expected to contribute to the fund, he added.