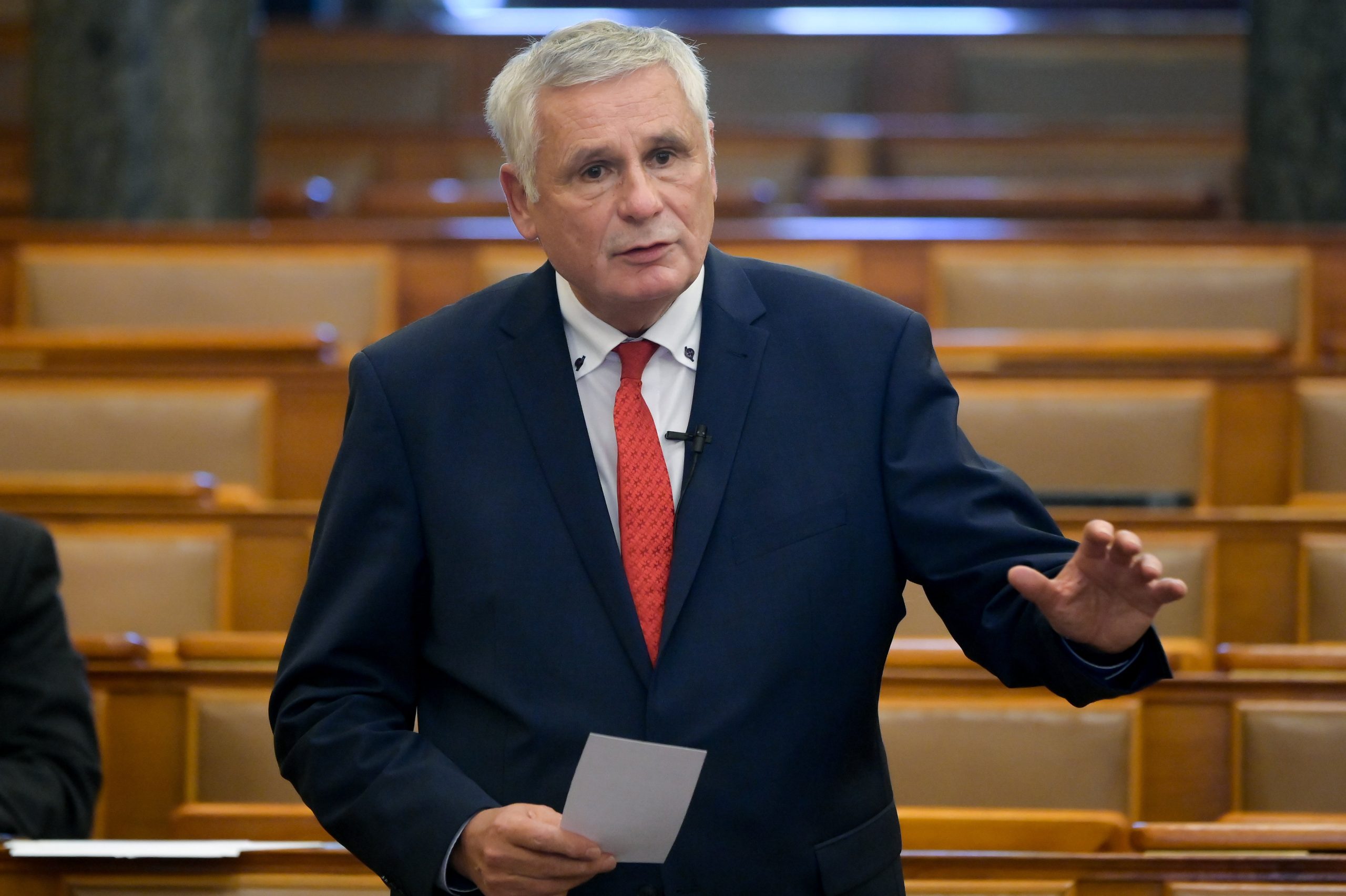 The opposition Jobbik party has demanded the Orbán government “stop dangling the threat of a veto” of the European Union’s multiannual budget. Jobbik said on Friday the government’s stance was “dangerous and could inflict enormous harm” on Hungary.

At an EU summit in July, Prime Minister Viktor Orbán already accepted the EU’s seven-year budget and its coronavirus recovery package, Balczó reminded. That document contained an “unequivocal reference” to the funding conditionality based on the rule of law, which Hungary and Poland now object to, he said.

The sanctions laid down in the agreement clearly apply only to states committing “rule-of-law violations that pose immediate and grave harm to the EU’s financial interests,” he said.

Member states will be penalised only if their institutions handling EU funds are operated irregularly, if their judiciaries are not independent, or if the public prosecutor turns a blind eye to the fraudulent handling of EU monies, Balczó said.

The only solution is to adhere to those regulations, “even though EU monies are clearly essential to maintain Orbán’s feudal regime,” he added.