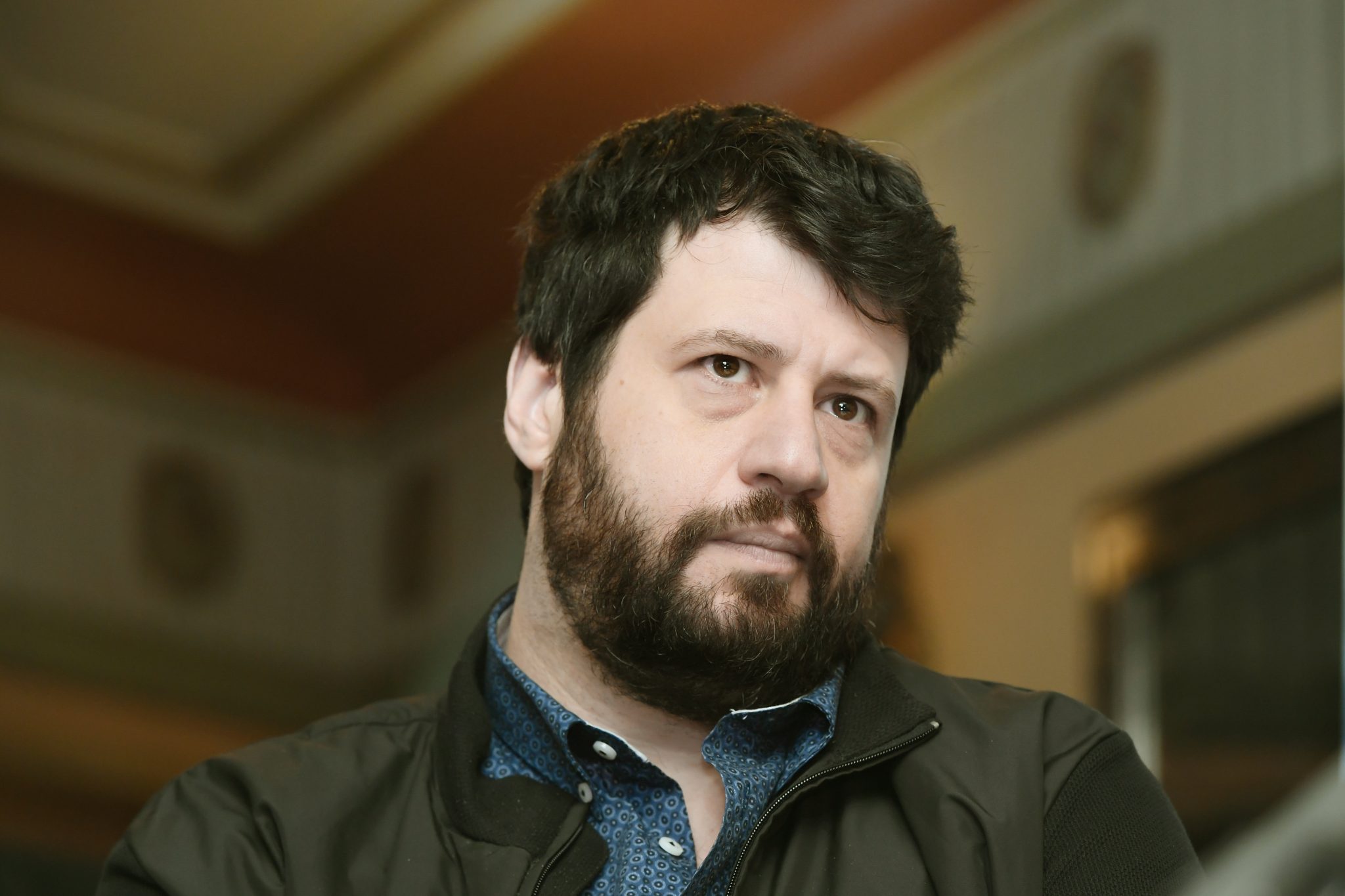 The opposition Jobbik party has joined green opposition LMP in throwing its support behind publicist Róbert Puzsér in the Budapest mayoral race.

Speaking to the press after signing a partnership agreement with the two parties, Puzsér said their alliance was centred on a cause rather than an ideology. “That cause is the quality of life,” he said.

In response to a question, the independent candidate also named the Momentum Movement as a potential partner in his mayoral bid, adding, however, that he did not get the impression that the party was interested in backing him.

János Bencsik, the leader of the nationalist Jobbik party’s Budapest chapter, said there would be more to the partnership than just the agreement on joint communications, campaign activities and financing. “We’ll be aiming for the closest possible political cooperation and collaboration in all of Budapest’s 23 districts,” he said. 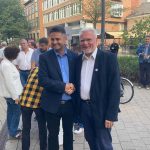