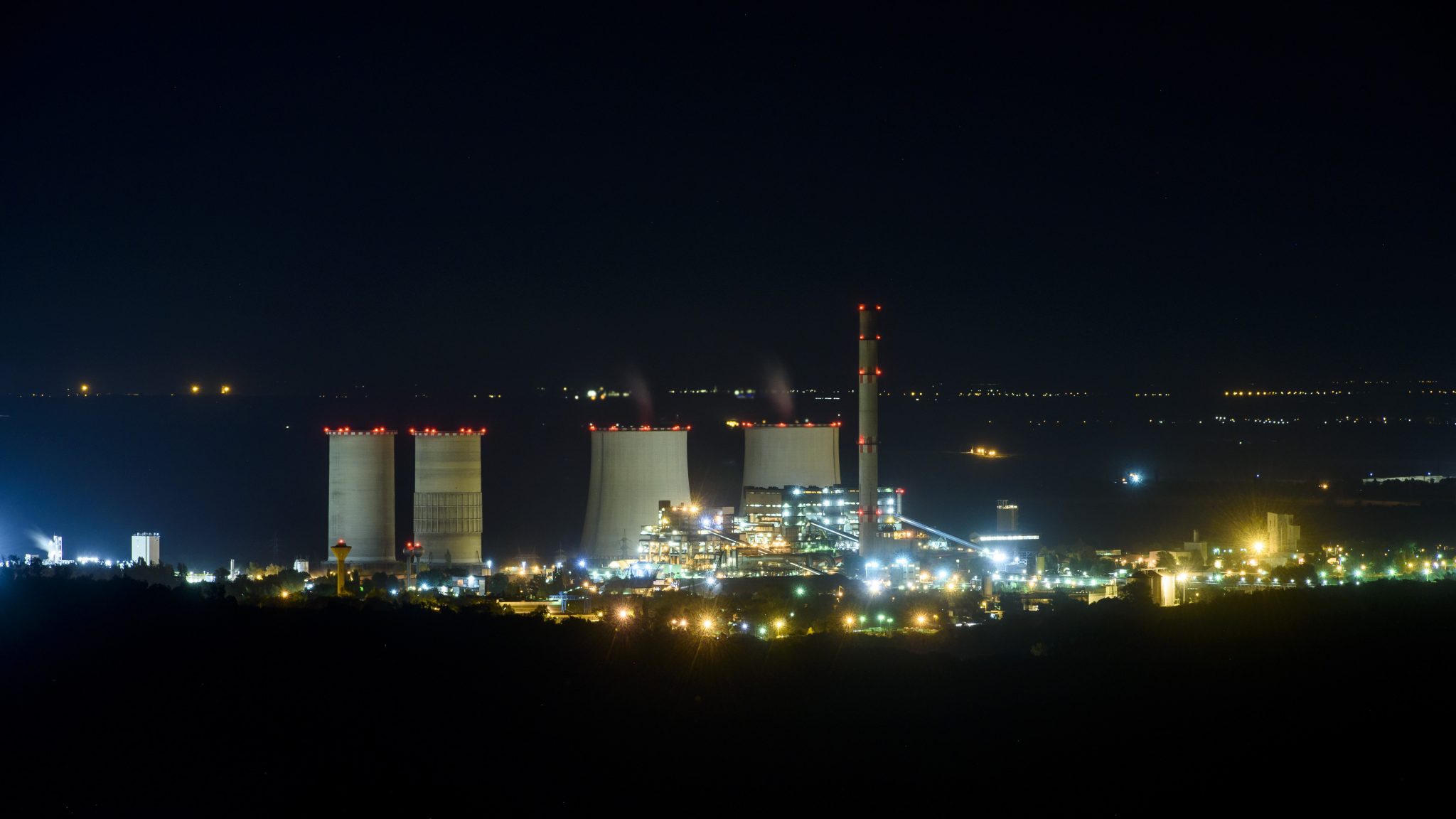 Jobbik wants to know if the source and cause of the pollution have been identified, whether the problem has been fixed and how much soil damage has been caused, party lawmaker Róbert Dudás told a press conference on Thursday. They also want to know whether a similar incident could occur again and how many people’s lives would be affected, he added.

The power station supplying one-fifth of Hungary’s energy production has operated seamlessly for decades, Dudás said. After a change of ownership, a grain processing facility was built next to Mátrai, which is suspected to be the source of pollution, he said.

A fine imposed on the power station does not solve the problem and “it has become clear that for more than two months, the case was surrounded by lies and secrecy,” he added.