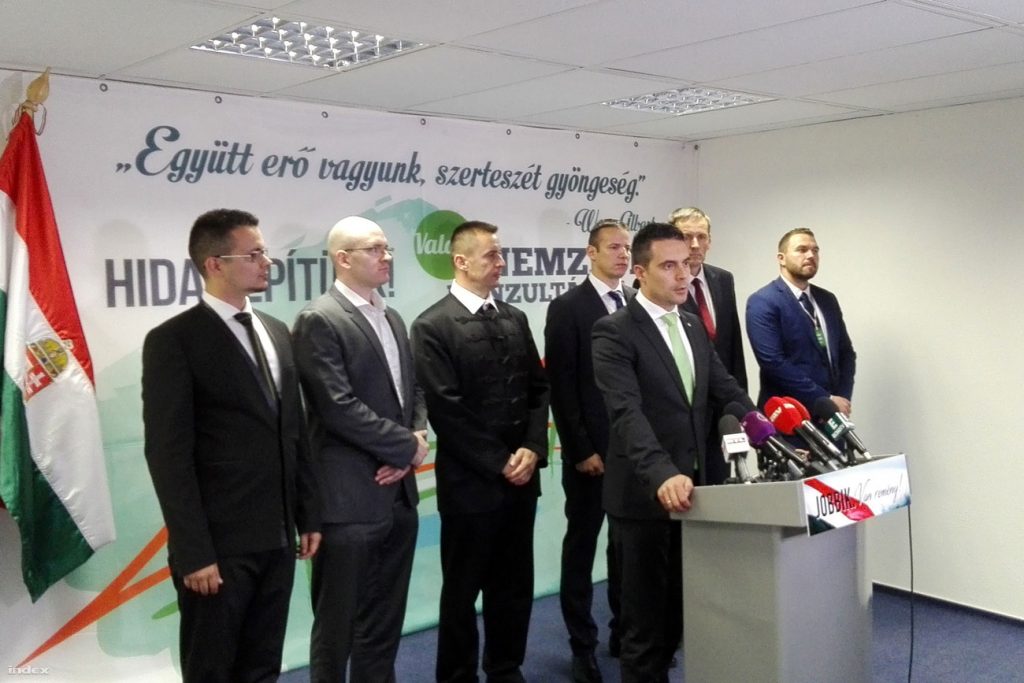 Incumbent party leader Gábor Vona has been re-elected as the chairman of Hungary’s opposition radical nationalist Jobbik at the party’s congress on Sunday, in what has widely been seen as a confirmation of Mr. Vona’s policy to purge the party of radicals and boost the party’s recognition as a force able to govern and become the popular alternative to the ruling centre-right coalition. 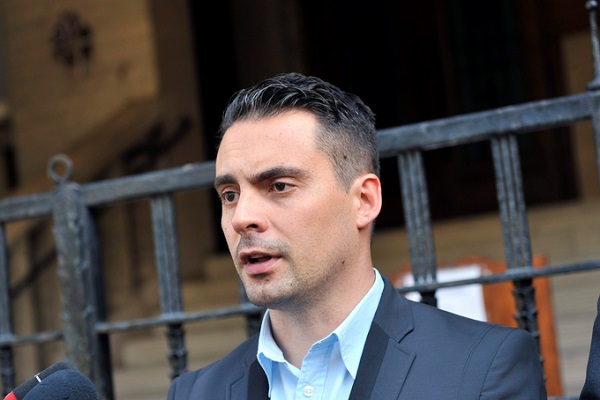 Four-fifths of delegates voted to re-elect Gábor Vona, the only candidate, as chairman of the opposition party (photo: jobbik18.hu)

38-year-old Mr. Vona, who has headed the party since November 2006, received 80.5% of the secret ballot vote and will embark on his sixth term as Jobbik’s leader. He told a press conference after the congress that his party had become a “national people’s party”, referring to its strategy of striking a more moderate tone to appeal to centre-ground voters since autumn 2013, compared to the radical rhetoric that shot the group to political prominence in 2009-2010.

MPs János Volner, Dániel Z Kárpát, Tamás and Sneider, as well as mayors László Toroczkai, Erik Fülöp and Dávid Janiczak will serve as the party’s deputy leaders over the next two years. Mr. Toroczkai is the  mayor of Ásotthalom – a village on the country’s southern border with Serbia that received a large amount of international media coverage during the height of the migrant crisis in the summer -, while the latter two politicians lead Tiszavasvári and Ózd respectively, two towns in the party’s traditional stronghold in northeastern Hungary.

Former board members Előd Novák, István Szávay, István Apáti and Mrs. Lóránt Hegedűs, all of whom had been seen as belonging to the radical wing of the party, did not run for the position after Mr. Vona said that he will use his power as chairman of the party to veto their bid if they prove successful.

Earlier at the congress, Vona announced that he would be stepping down as Jobbik’s parliamentary group leader and nominated 47-year-old János Volner, a business owner and former policeman, for the position. Mr. Volner is expected to fill the position from parliament’s autumn session.

Party spokesman Ádám Mirkóczki said the majority of the congress delegates were taken by surprise by the decision. He said the reason behind Mr. Vona’s resignation as group leader was that he wants to improve the efficiency of his work as party leader. The party leader announced other changes as well such as his intention to delegate far more duties and responsibilities to “lower levels”, the spokesman said. The next phase in the party’s life will be one of “professionalisation”, Mr.Vona claimed, adding that Jobbik will start the next two years with a new structure from September. 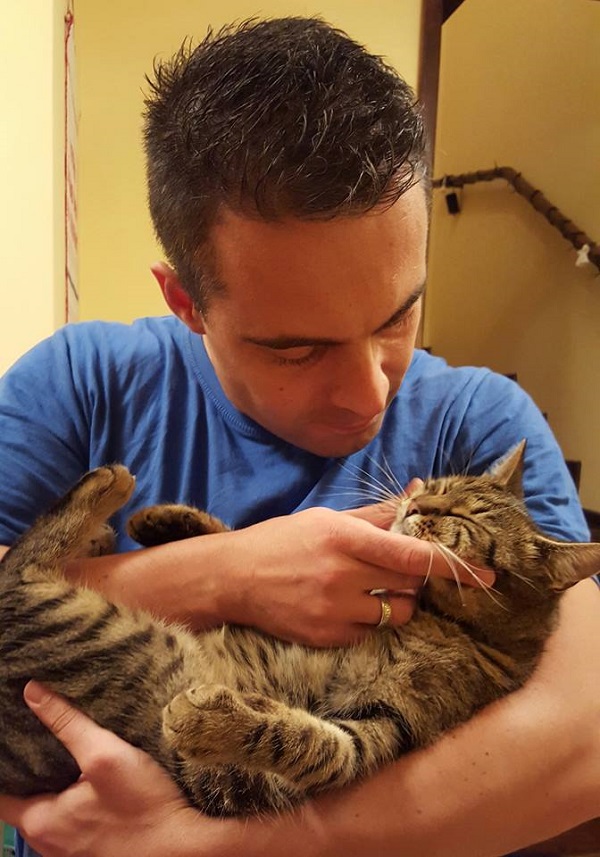 The Jobbik leader’s quest to re-brand his party, once regularly labelled “anti-Semitic”, “racist”, “xenophobic” and even “neo-Nazi”, has seen him pose with pets on social media in what has been called a “cuteness campaign” (photo: Facebook)

In his speech given at the party congress held behind closed doors and published by N1 TV, an Internet-based television station with close links to the party, Mr. Vona highlighted the need for change and set the goal of developing into a people’s party capable of governing.

Mr. Vona’s leadership has seen Jobbik rising from a small extraparliamentary group with around 2 per cent support in 2006 to entering Parliament with 16.67 per cent of the vote in 2010 and 20.22 per cent in 2014, and is currently the single largest opposition party, ahead of the fragmented left-wing opposition.