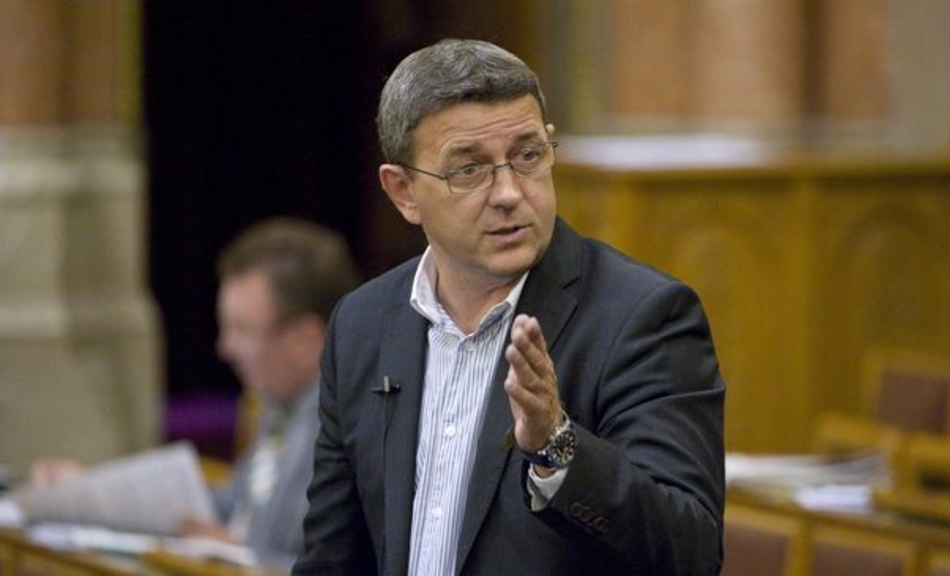 Referring to the case of a former head of a children’s home who was recently sentenced to eight years imprisonment for sexual offences against minors — a recipient of a state honour before being sentenced — opposition Jobbik accused the government of “defending a child molester” insofar as it had rejected Jobbik’s initiative to strip the former official of his state honour.

Jobbik recently submitted an amendment that would have given President János Áder the power to withdraw state awards if the recipient turned out to prove unworthy of one, György Szilágyi, the nationalist party’s spokesman, said on Monday in connection with the former head of the children’s home in Bicske, near Budapest.

Szilágyi called the Fidesz-KDNP (Christian Democratic) alliance’s refusal to consider Jobbik’s proposal “outrageous”, adding that the governing alliance had degraded the president’s moral standards with its argument that the withdrawal of awards could be used for political purposes.

In the featured photo: György Szilágyi