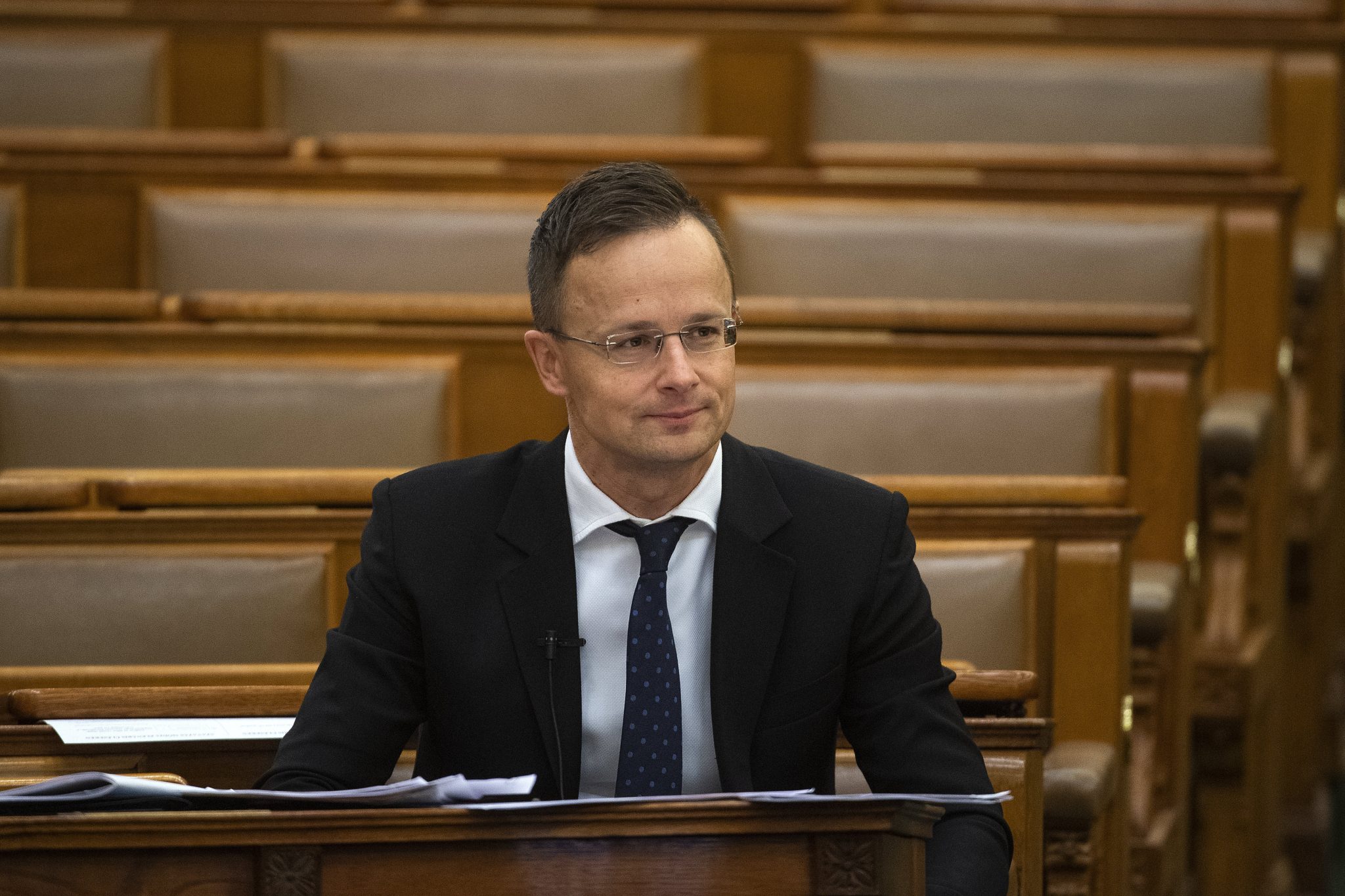 Opposition Jobbik party called on Foreign Minister Péter Szijjártó to resign after he watched the Honvéd-MTK match at Puskás Arena together with the captain of the Hungarian national football team, Balázs Dzsudzsák, despite the safety measures in force related to the Covid-19 epidemic. According to the opposition party, it is outrageous that Fidesz politicians can do anything, and “in countries on the more favorable side of history,” an incident like this would be followed by the resignation of the Minister. Szijjártó said he went to the match because he had been invited.

On Tuesday, Honvéd battled MTK in the Hungarian Cup semi-final. Due to the coronavirus epidemic, only a few people were able to watch the match held behind closed doors. Among those few were Foreign Minister Péter Szijjártó and his friend, Balázs Dzsudzsák, the captain of the Hungarian national team.

Szijjártó even posted a picture on Facebook that showed them together in Puskás Arena.

“You know the problem with this picture is that you are sending the message that you can do everything. The ruling class is not bound by any rules, it can do anything it pleases,” Jobbik MP and vice president János Stummer responded on Facebook.

“But I think you should read through the international press reviews, Mr. Minister, Stummer said. “In countries on the more favorable side of history,  a resignation would follow. You should also submit yours. Because nobody should get away with things like that,” the politician concluded.

Although a small number of team members and spectators may indeed be present at football matches currently held behind closed doors, they have to comply with strict health and safety regulations. As liberal news site 444.hu points out, these include the mandatory use of face masks. However, looking at the picture, it is clear that neither Szijjártó, Dzsudzsák, nor the children in their company wear any masks.

In early May, the football player returned to Hungary from the United Arab Emirates, where he is under contract, with the help of the foreign ministry. As it turned out, he had a diplomatic passport which many deemed gratuitous. The Ministry explained the decision was due to the fact that Dzsudzsák is the captain of the Hungarian national football team. In addition, according to press reports, he left the mandatory 14-day quarantine a day earlier, citing PM Orbán posting a photo of him drinking coffee after their supposed meeting as proof.

Asked by commercial broadcaster RTL Klub how he was able to get into the football stadium that is otherwise closed to fans, Szijjártó said that he was invited by the Honvéd Club.