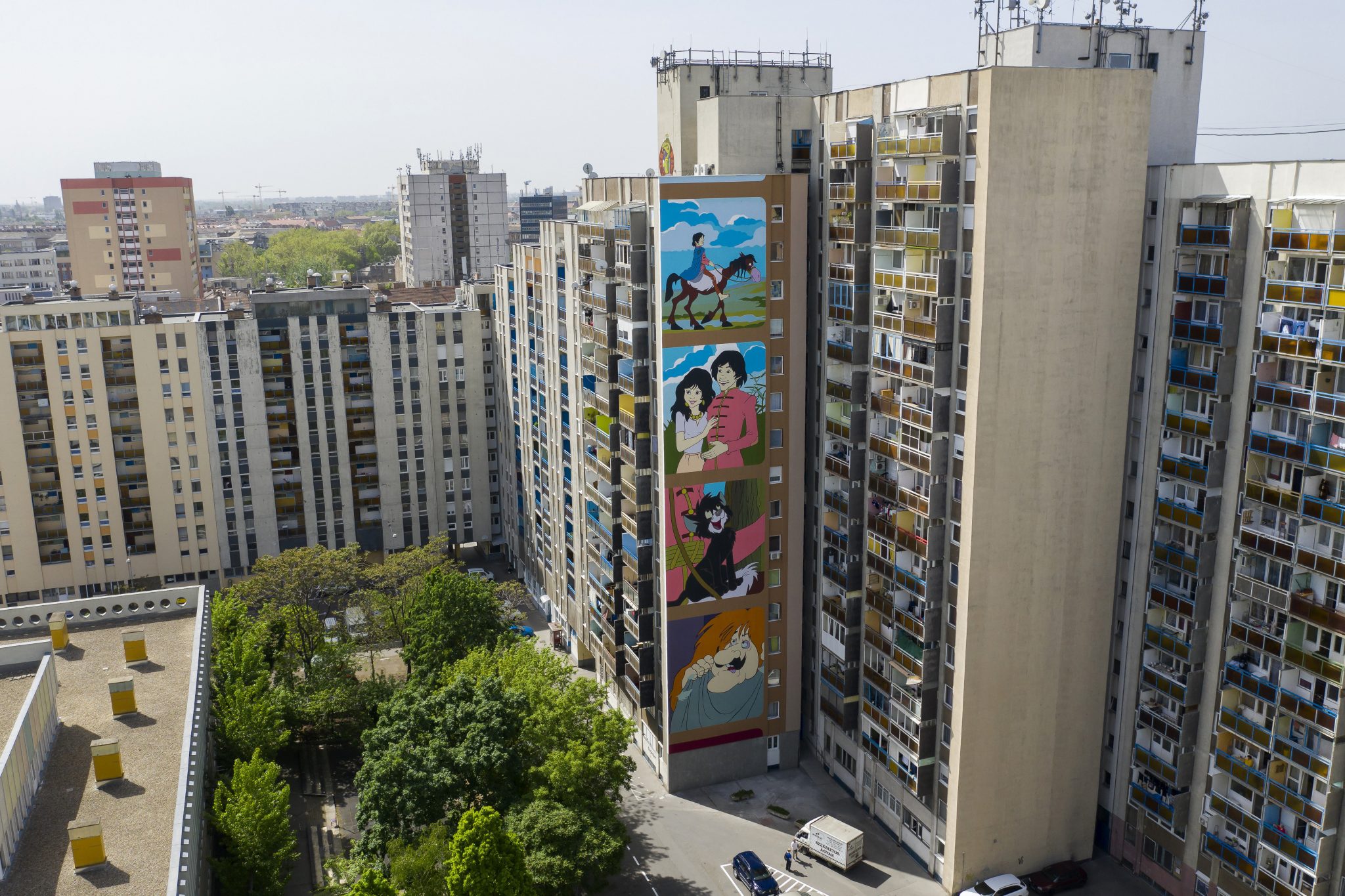 The opposition Jobbik party has called on the government to follow the example of Austria in resolving Budapest’s housing problems caused by rising rents.

Dániel Z. Kárpát, the party’s deputy leader, told a press conference in front of the Austrian embassy on Friday that while the government could follow the rental housing model introduced by its western neighbour, it was “following the process of rising rents like a lame duck”.

He called on the government to schedule an appointment with an expert at the Austrian embassy who could explain why rents in Vienna today are cheaper than in Budapest.

Z. Kárpát criticised the government for not intervening during the rise of investment purpose property purchases or the emergence of online peer-to-peer network Airbnb on the Hungarian market.

He said his party’s home creation scheme would help both young and older people pay for rental housing.

Under the scheme, households that spend up to or more than 50 percent of their income on paying rent will be eligible for up to 20,000-40,000 forints in housing subsidies depending on their income situation and housing and rental prices in their area, Z. Kárpát said.

Jobbik would also launch a massive rental housing construction scheme which would see 5,000 new homes being built a year as well as the renovation of 5,000 empty properties, he added.

The third pillar of Jobbik’s scheme would include the establishment of a rental housing system that would help workers in key sectors, such as health or child care, rent municipal properties below market price, Z. Kárpát said.