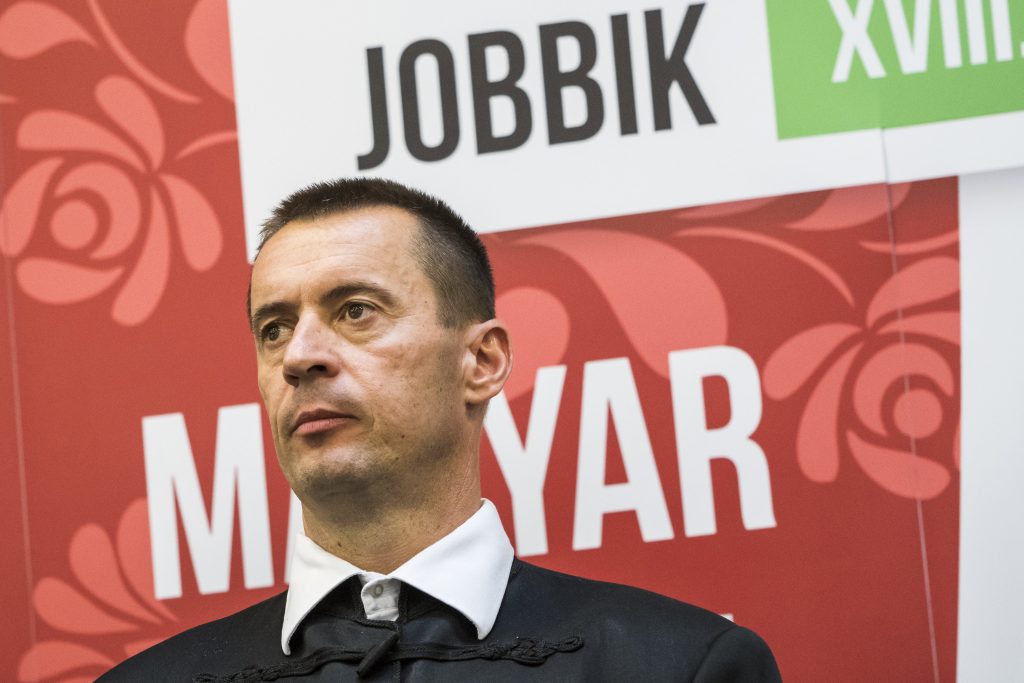 Marking National Cohesion Day, Sneider said that “the vast opportunities in autonomy should be utilised” and added that his party would launch a political dialogue on the subject.

Admitting that Hungary’s ruling Fidesz party has made some progress in this field, Sneider said that the country is “lagging 30 years behind” as the consecutive Hungarian governments “have refused to acknowledge or promote the autonomy plans of Hungarian communities”. 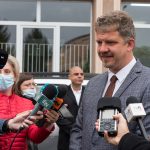