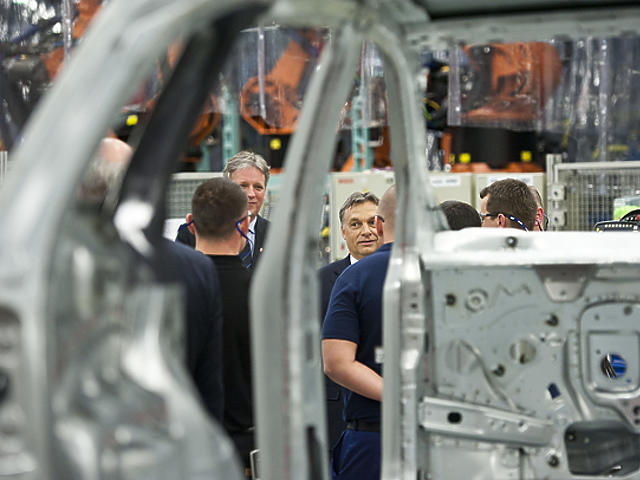 Both the amount of subsidies and the average cost of a workplace is the highest ever. Aid for job creation has been increasing year to year since 2015.

MOL emerged first in the absolute value of state support as well, having bagged HUF 11.7 billion (EUR 35 million) for the promise of creating 172 workplaces. It was followed by German Continental (HUF 10.6 billion for 450 workplaces), while German Rehau-Automotive got 7.1 billion.

Audi was also on the receiving end of a big deal of state support. The German car manufacturer pocketed HUF 6.4 billion (EUR 19 million) for 250 new jobs on the development of e-engine production (HUF 25.5 million/workplace).

Liberal news site 24.hu noted that not all of the state support went to multinational companies, but they were the biggest beneficiaries, as only the large companies can afford such giant investments.

In addition, government-critical Index, in reference to the European Commission’s 2017 data, notes that in comparison to GDP, Hungary spends an exceptional amount on job creation support.

In the past few years, thanks to the growing economy, the change in the government’s economic and social policies, certain “unorthodox,” debated methods such as the fostered work scheme, and the large number of Hungarians working abroad, the country has seen exceptionally good employment statistics, with the rate rising to 73% and the unemployment rate steady at around 3%. 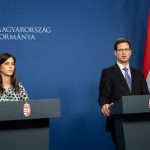