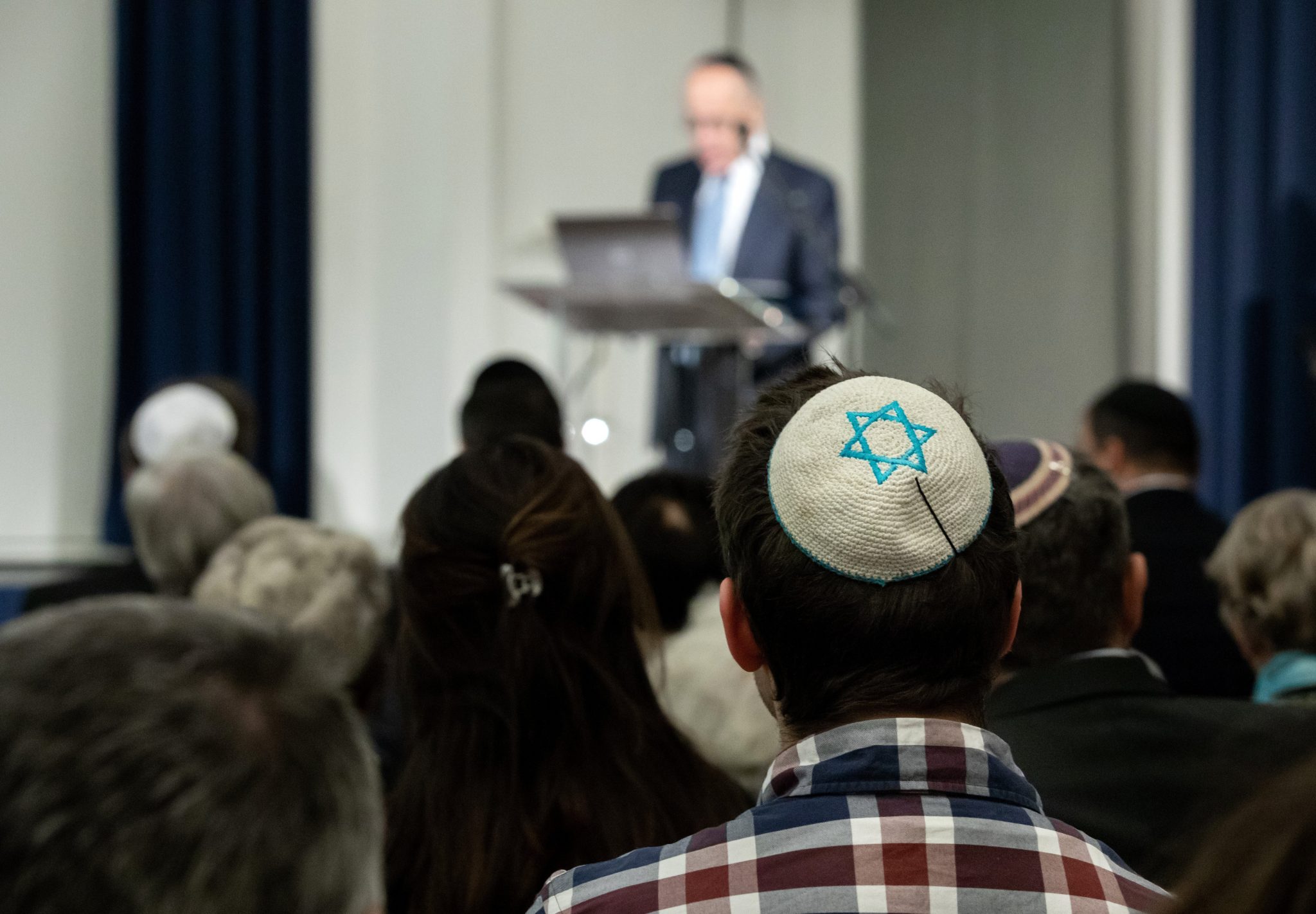 The Jewish organisation Action and Protection Foundation has decided to set up a “self-organising security service” in Budapest’s “party district” popular with tourists – which is also the city’s traditional Jewish district – to fight anti-Semitism, the daily Népszava said on Wednesday.

The foundation wants to prevent the “import of anti-Semitism from northern and western Europe” to Hungary, its secretary Kálmán Szalai told the paper. They will make every effort to ensure that, from the point of security, “Budapest does not become a place similar to some large western cities,” he added.

The paper noted that György Szabó, head of the Jewish Heritage of Hungary Public Endowment board, recently told Népszava online that “verbal attacks” against Jews were regular in the city’s 7th district. He said the attacks were committed by drunk tourists who hurled abuse in English and shouted Heil Hitler. The insults are usually suffered by Orthodox Jews who are easy to identify by their appearance, he added.

Chief Rabbi Slomó Köves: “Anti-Semitism is in Decline in Hungary”

Szabó’s warnings played a part in the plan to set up the “security service”, the paper said, citing Szalai. He added that volunteers were welcome to sign up and the service plans to work together with local police. 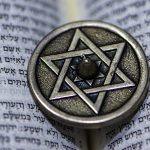