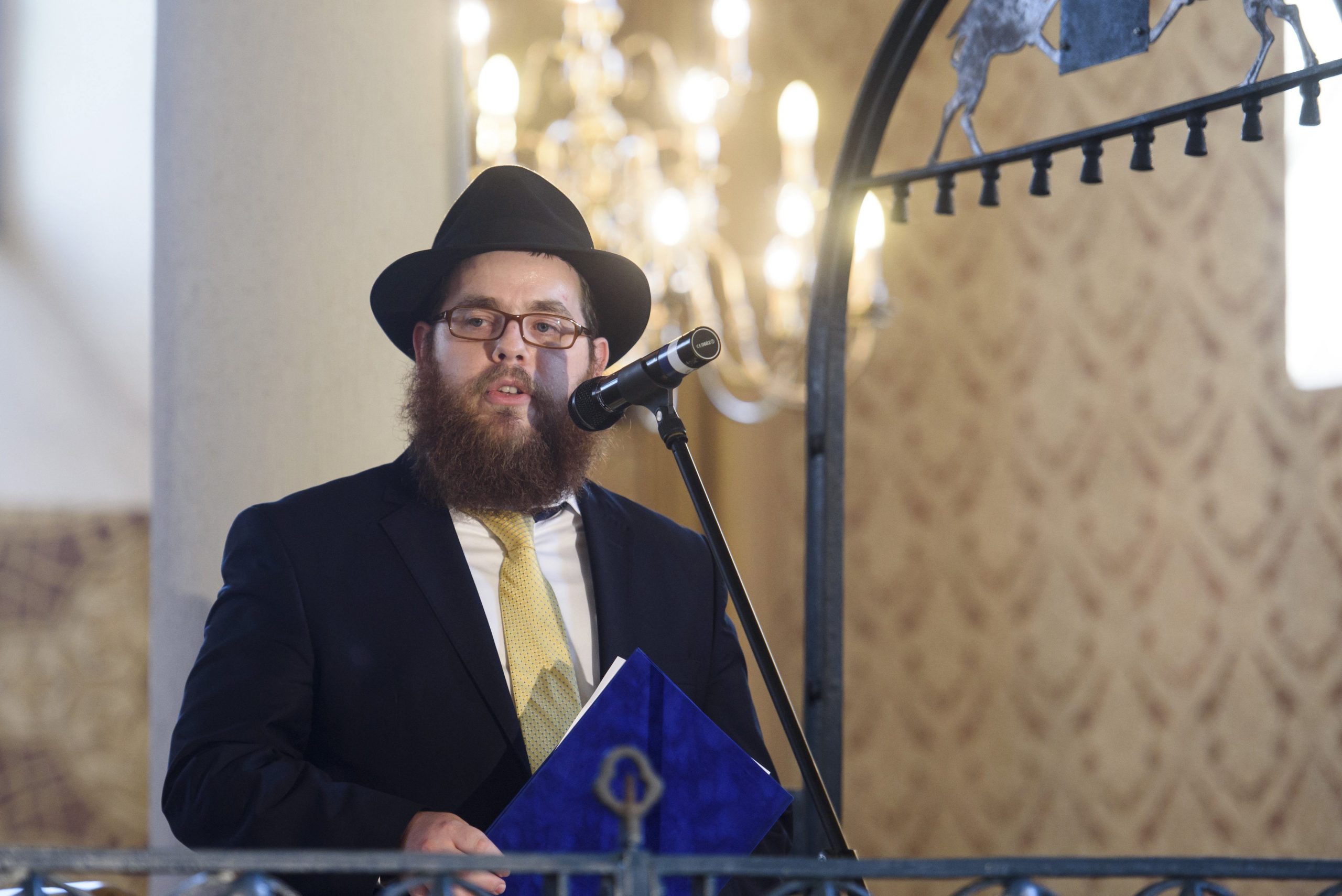 Several Jewish leaders have slammed László Bíró, a joint candidate of the opposition, for his anti-Semitic and racist statements, pro-government daily Magyar Nemzet wrote on Wednesday.

Jobbik politician Bíró, who will run as an individual candidate in the Oct. 11 Borsod County by-election as a joint candidate of opposition parties, including the major left-wing parties, is accused of having made several anti-Semitic and racist statements in the past.

Fidesz appealed opposition Jobbik politician László Bíró’s nomination to run as the joint opposition candidate for the by-election in the Tiszaújváros-Szerencs constituency. The election to be held in fall is of great importance, as the two-thirds majority of governing party alliance Fidesz-KDNP depends on it. Fidesz filed the appeal arguing that Péter Jakab is formally […]Continue reading

In one instance, he called Budapest “Judapest” on social media, in another, he complained that there were too many foreign Jews among the guests of the spa hotels in Tarcal.

The rabbi said that even though Bíró had apologised for making such statements, in his view there was no place in the legislature for politicians who make inflammatory remarks.

Slomó Köves of the United Hungarian Jewish Community told the paper that it was worrying that “the parties that support him indirectly legitimise anti-Semitism”.

The paper noted that, among others, András Heisler, president of Mazsihisz, Zoltán Somogyi, founder of Political Capital, and Bernadett Szél, former co-president of LMP, had condemned Bíró’s anti-Semitic statements. 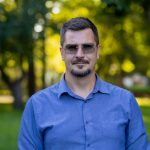