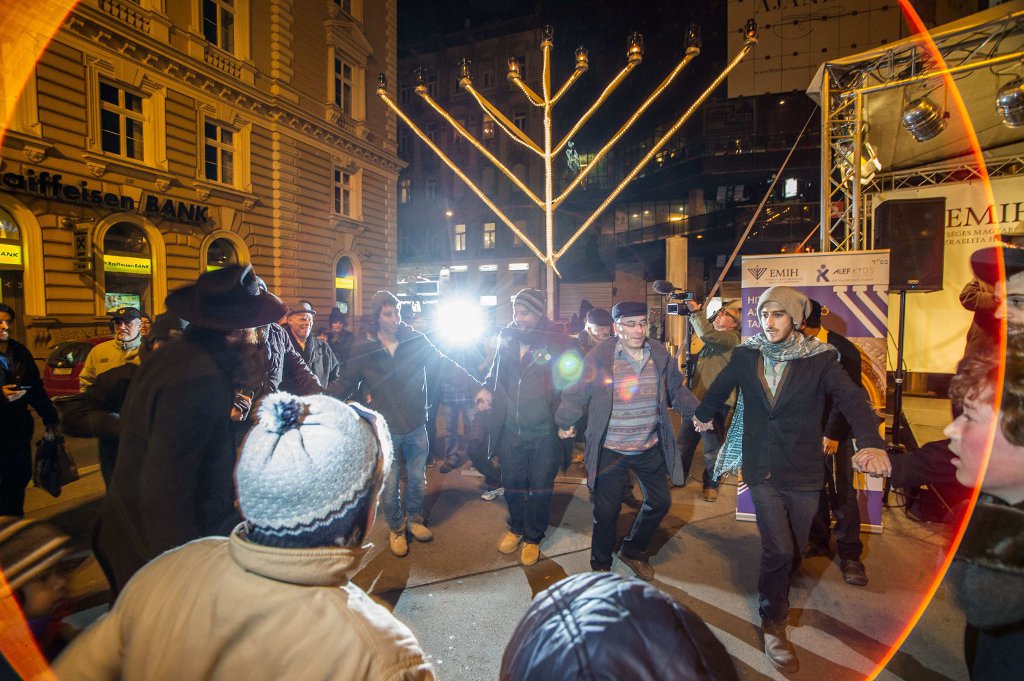 The Federation of Hungarian Jewish Communities (Mazsihisz), Hungary’s largest Jewish faith organisation, has appealed to Prime Minister Viktor Orbán for support and the implementation of further security measures over “the appearance of radical Islam in Europe”.

“Although we closely cooperate with the competent domestic authorities, we are urging further security measures and have directly turned to Prime Minister Viktor Orbán over their implementation”, Mazsihisz leader András Heisler told the daily newspaper Magyar Idők. These are necessary due to recent terrorist attacks, he said. “We cannot allow extremists to break the thriving that characterises the Jewish community in Hungary and especially Budapest that has been branded by many as a Renaissance”, Mr. Heisler stressed. 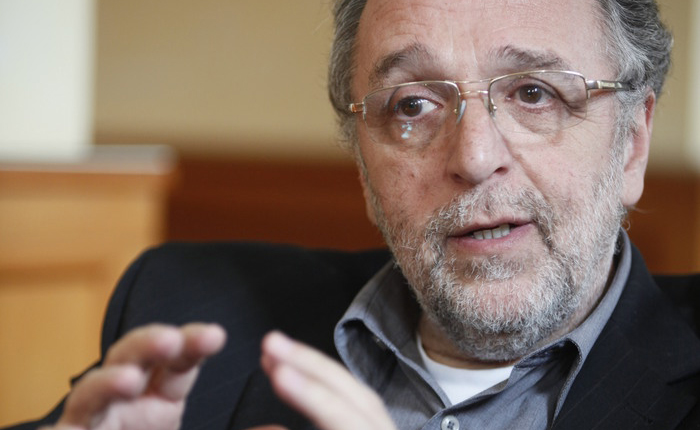 The Jewish leader’s remarks come after Albert Avraham Guigui, Chief Rabbi of Brussels, recently said that Jews have no future in Europe. In reaction to his statement, Mr. Heisler said that the appearance of radical Islam in Europe is a source of danger to all, Jews and non-Jews alike. The recent massacre in Paris or the standstill of the city of Brussels affects all citizens gravely, he stressed.

In the meanwhile, the Unified Hungarian Jewish Congregation (EMIH), another major Jewish faith organisation in the country, is in constant dialogue with the police over whether it is possible to safely hold open-air Hannukah celebrations in the capital.

In mid-October, Péter Feldmájer, a well-known Hungarian Jewish public figure who headed Mazsihisz until 2013, told the newspaper that mass immigration from the Muslim world has the potential of spelling an end to the continent’s Jewish community. 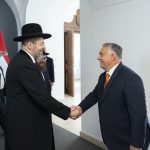