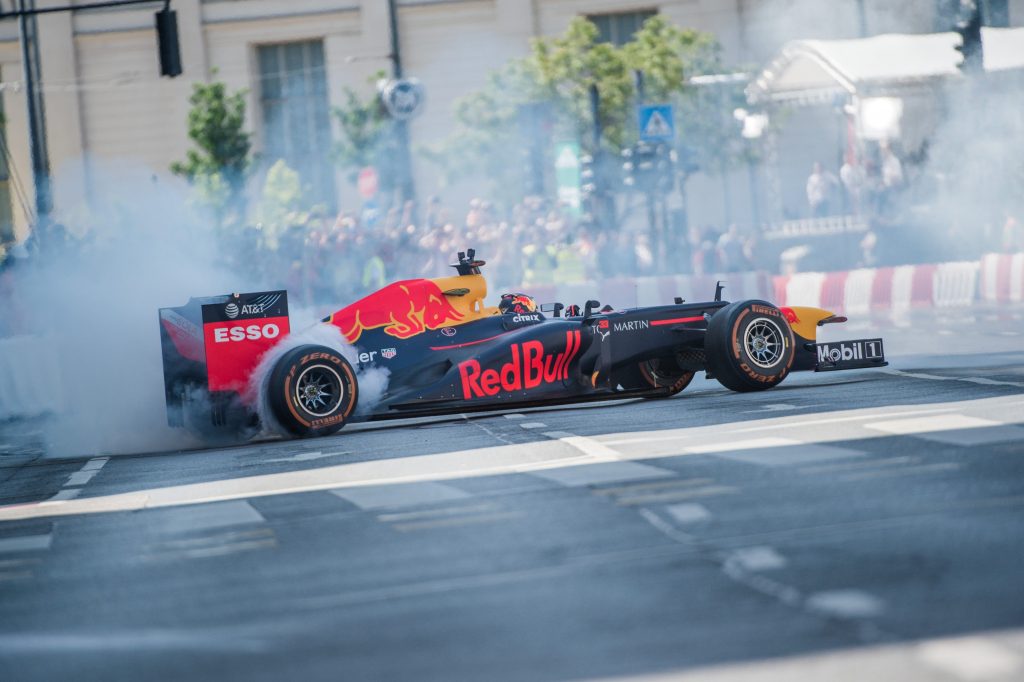 The sixth Nagy Futam (Great Race) was held on May 1st, International Labour Day, in Budapest. This event, which aims to bring the race sports closer to the people, has become a tradition in the Hungarian capital, allowing fans to see race cars, motorbikes and drivers speed through the heart of downtown Budapest.

Following David Coulthard, Dany Kvyat and Daniel Ricciardo, this year Red Bull’s Formula-1 racer, the Dutch Max Verstappen headed for Hungary on May 1st for for the Great Race, piloting an RB8 through the closed streets of downtown Budapest on two runs, in front of 200,000 people. This year’s track ran from Károly Körút, via Kossuth Lajos utca to Ferenciek tere, through the center of the city.

That’s one way to get those tyres warmed up @Max33Verstappen#NagyFutampic.twitter.com/nxhpDEXc3G

Verstappen showed the full repertoire of donuts, burnouts and speed run of the Double Championship-winning V8 racing car. He said about the May Day race:

Happily, the weather was good today and that always helps. I think we put on a great show, both the guys on the ground and the planes and helicopters from the Flying Bulls.  It’s really great to be in Budapest today.

Verstappen joined Formula-1 in 2015 at the age of 17, making him the youngest new racer in the sport. He has won three major races since then, in Spain in 2016 and in Malaysia and Mexico in 2017.

As usual, the event also featured an air display from the Flying Bulls and Hungarian Red Bull Air Race world champion Péter Besenyei flying under the Chain Bridge. These were accompanied by other exciting aerial displays as well, including a full-sized Wizz Air passenger flying just above Budapest’s Danube bridges. 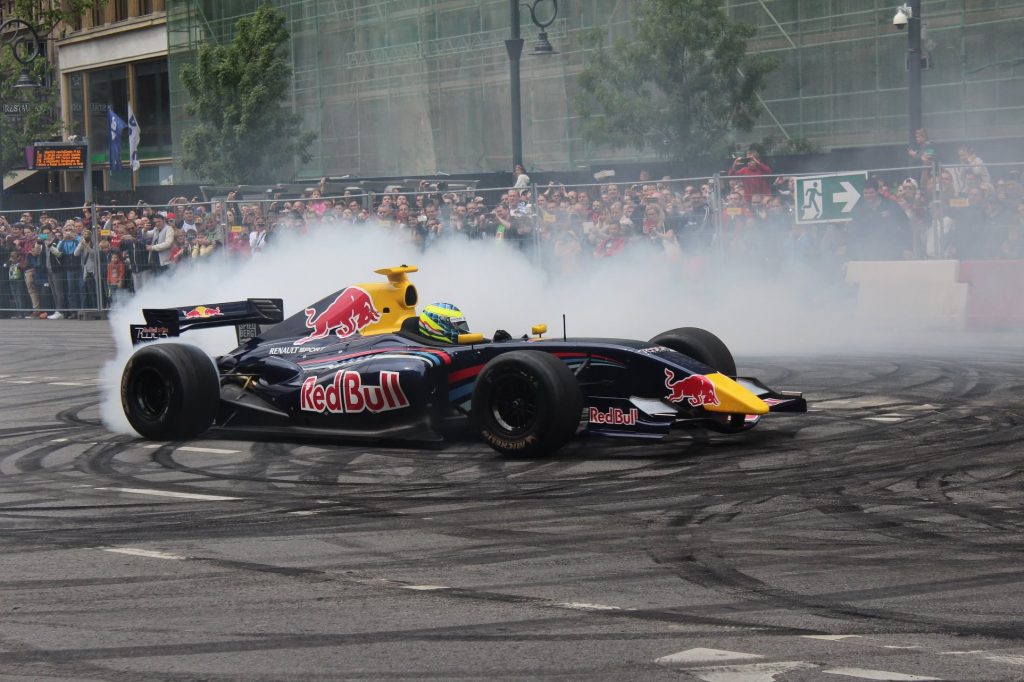 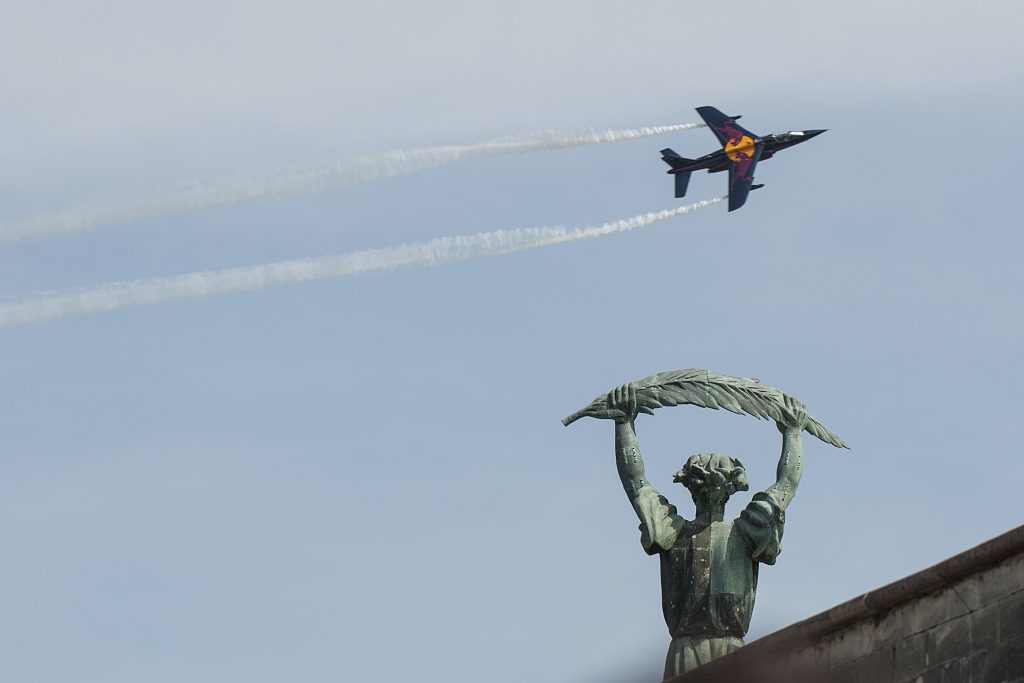 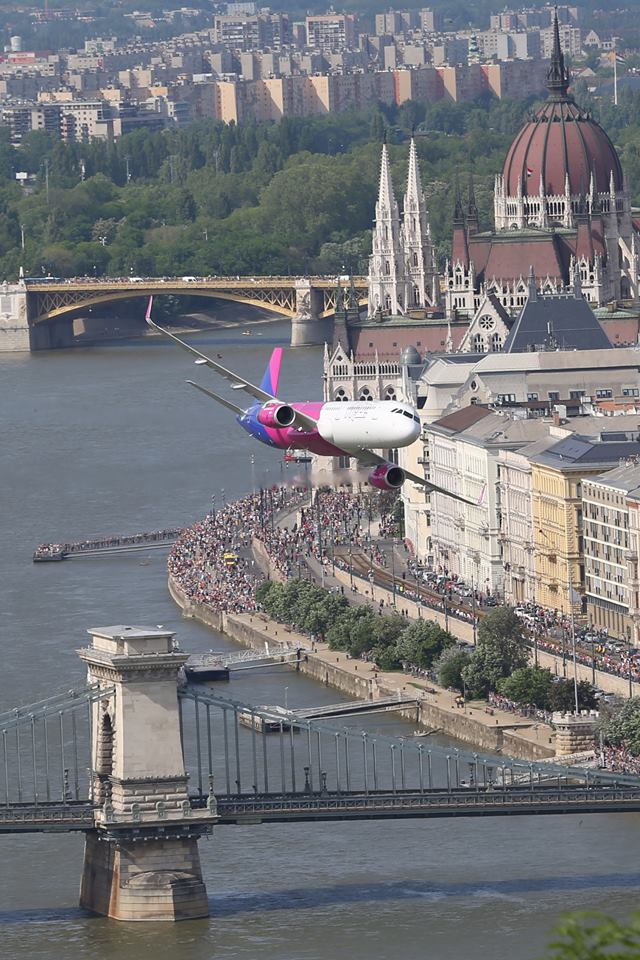 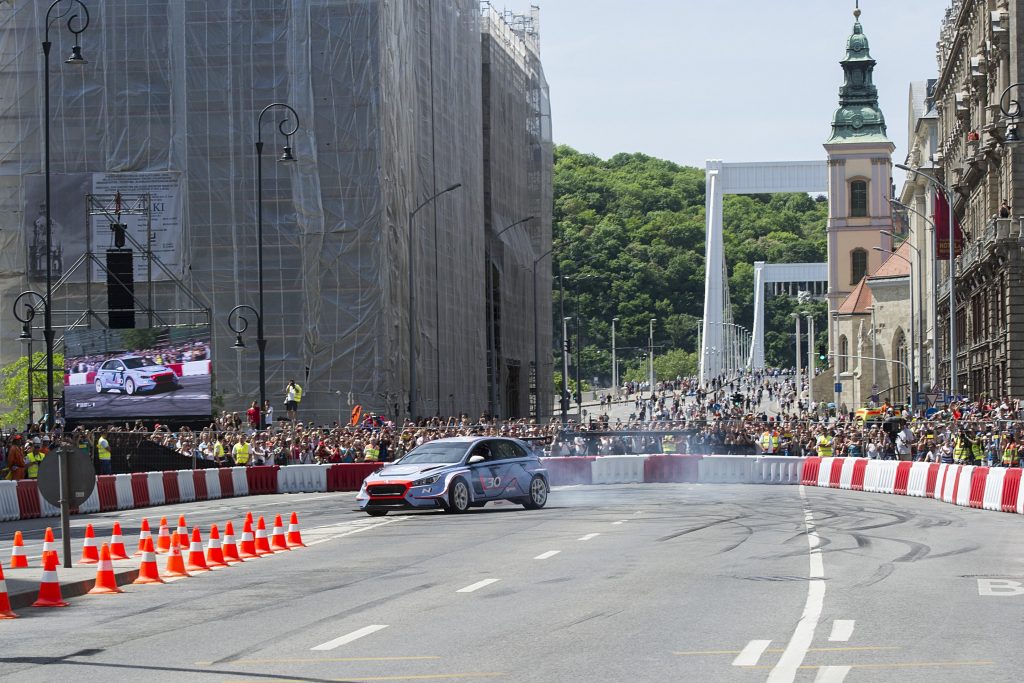 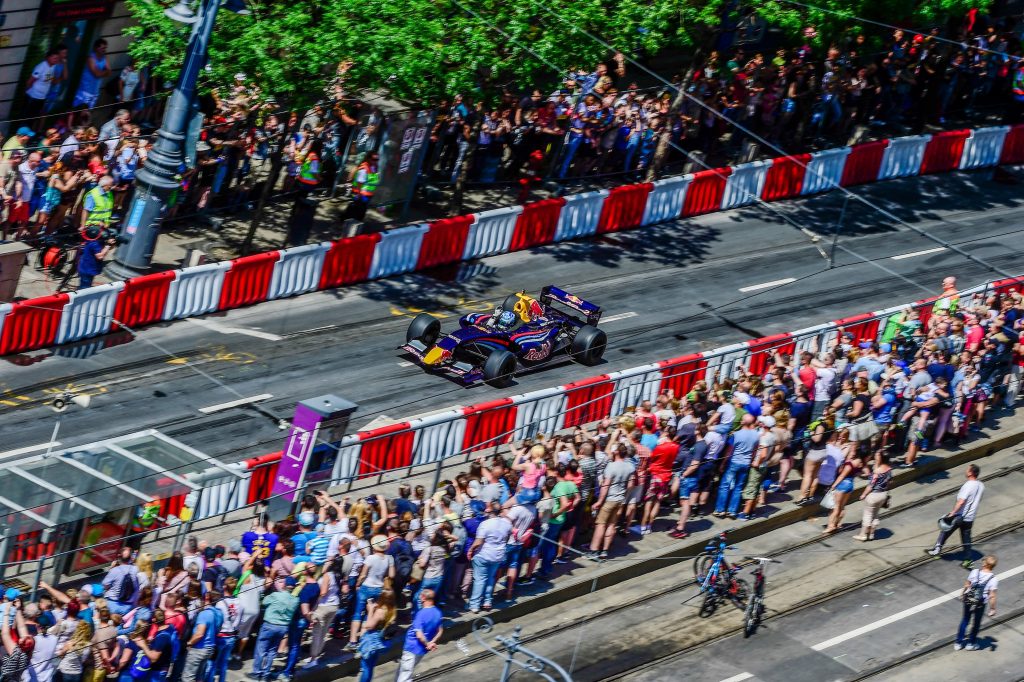 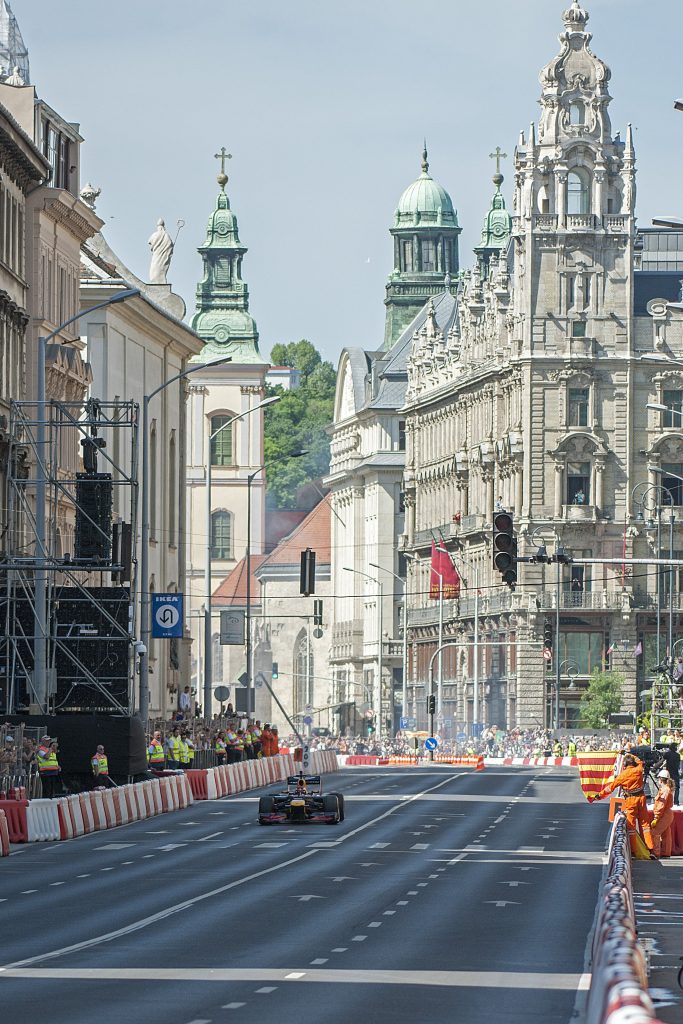 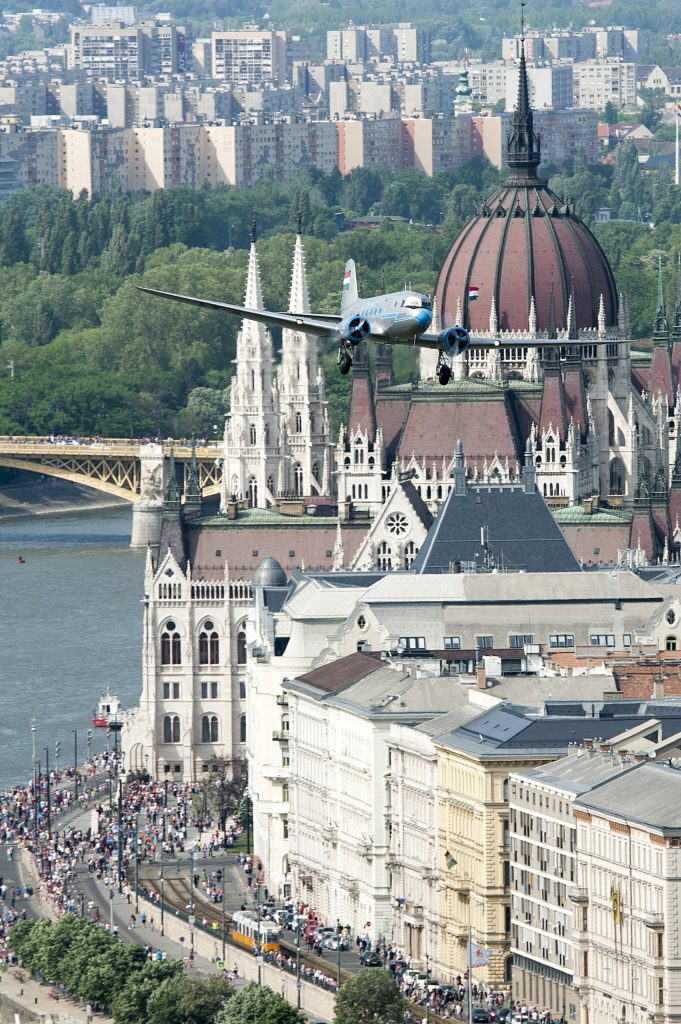 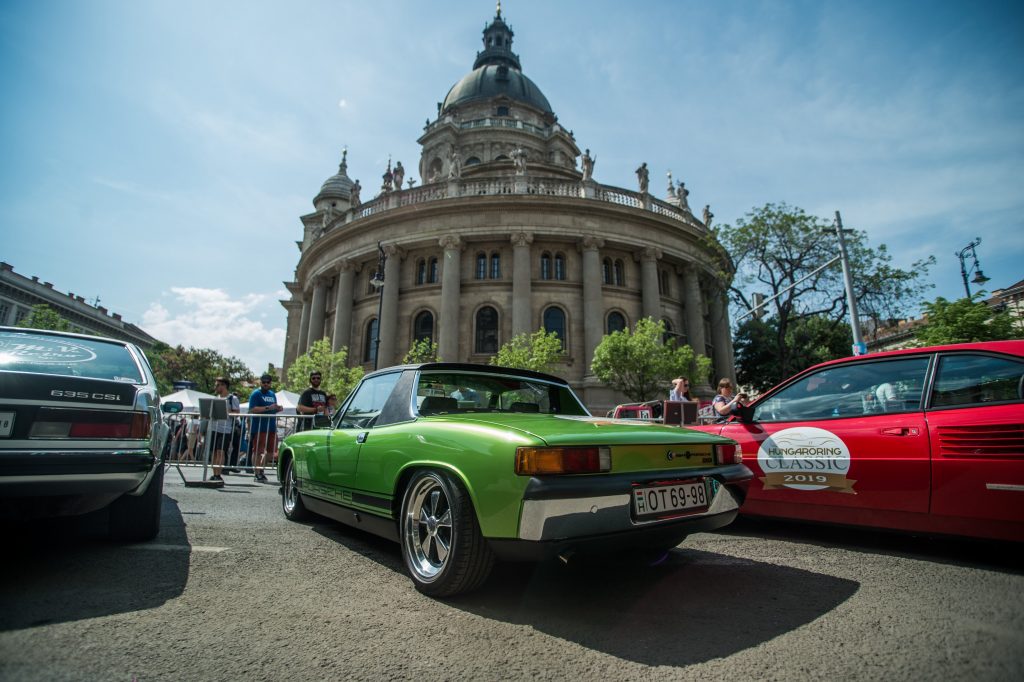 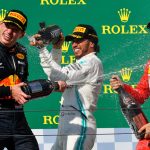 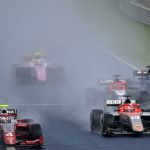