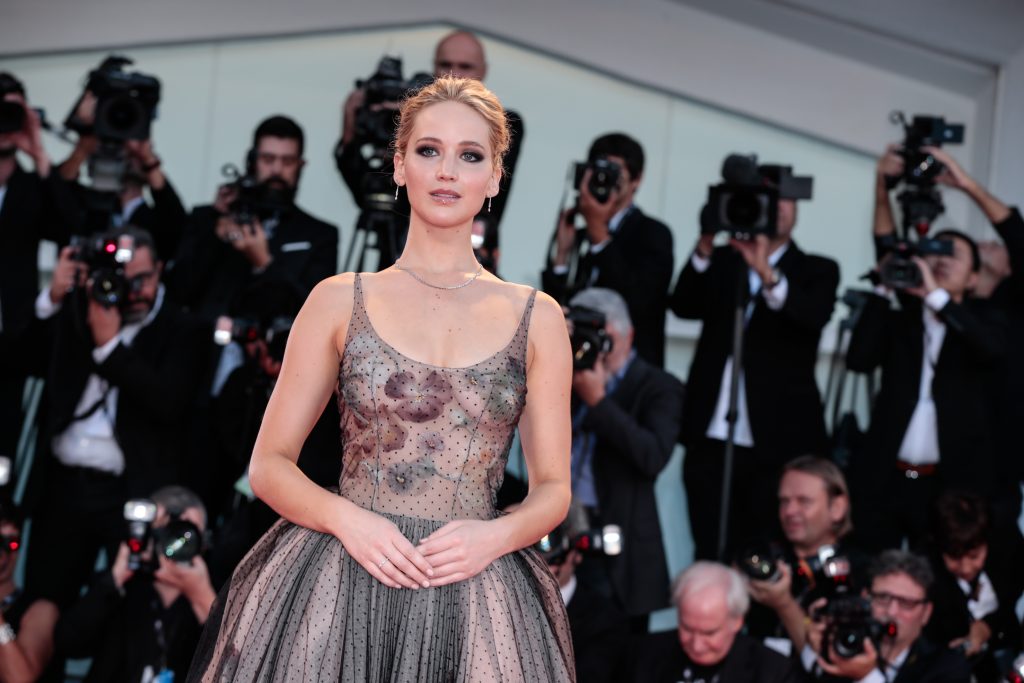 As we have previously reported, American actress Jennifer Lawrence was in Budapest at the beginning of this year in order to shoot scenes for her upcoming film Red Sparrow.

In the movie, the Oscar-winning Hollywood star plays Dominika Egorova, a Russian ballerina who becomes a “Sparrow,” a young woman trained by the government to become a spy and assassin.

According to the film’s official description,

After enduring the perverse and sadistic training process, she emerges as the most dangerous Sparrow the program has ever produced. Dominika must now reconcile the person she was with the power she now commands, with her own life and everyone she cares about at risk, including an American CIA agent who tries to convince her he is the only person she can trust.

In particular, Red Sparrow‘s latest trailer depicts the actress walking next to a swimming pool, which is in fact part of the swimming complex of Dunaújváros, an industrial town that was originally known as Stalin City (Sztálinváros).

And while there was (presumably) no murder involved in real life, Lawrence’s time in Budapest was certainly eventful, as you can tell from the story she told Seth Meyers about a drunken night in the Hungarian capital:

Nor was this the actress’ only drinking-related experience while she was in Budapest; during her time filming in the city, she reportedly became a regular at underground pub Vittula. In any case, she can be seen entering the bar at the end of an otherwise less-than-stellar music video by the Hungarian band Veszélyes Faszfej. While it’s relatively easy to miss, the video shows Lawrence and a few of her friends getting out of an SUV and heading into Vittula:

Red Sparrow is set to premiere in theaters in March 2018.