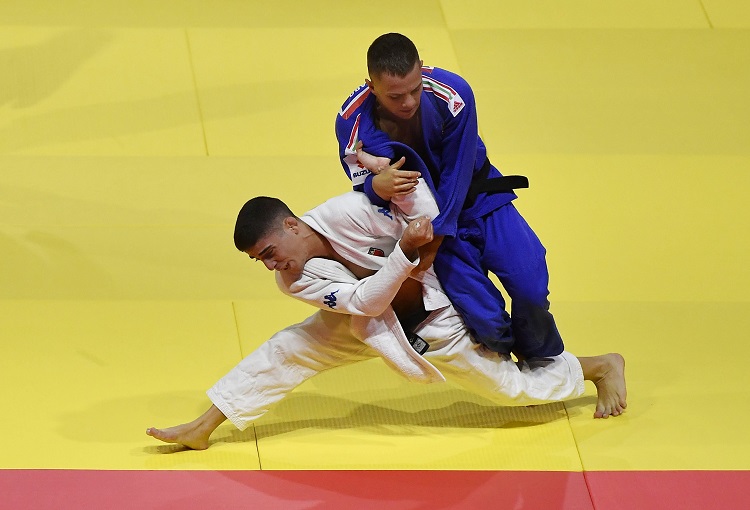 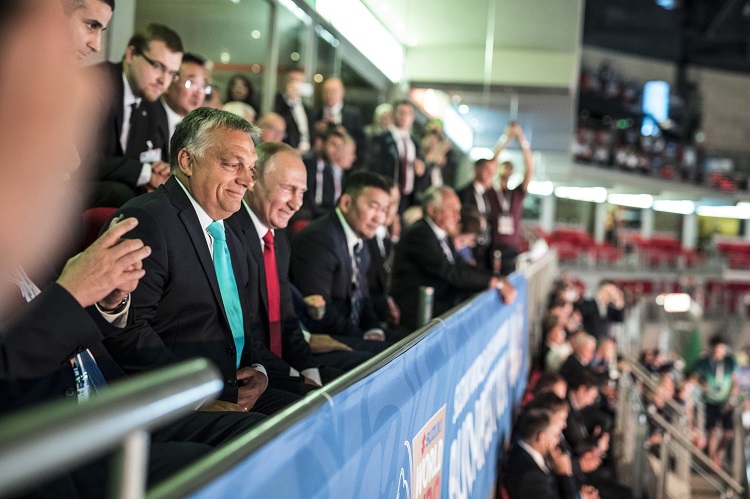 The event began with a concert by Italian singer Al Bano who also performed the anthem of the International Judo Federation (IJF) in the Papp László Sports Arena. Addressing the opening, László Tóth, the president of the Hungarian Judo Federation, greeted participants and guests including Vladimir Putin, the honorary president of the International Judo Federation, and Prime Minister Viktor Orbán. IJF President Marius Vizer thanked the Hungarian government for its support to the championships which Hungary is hosting for the first time. 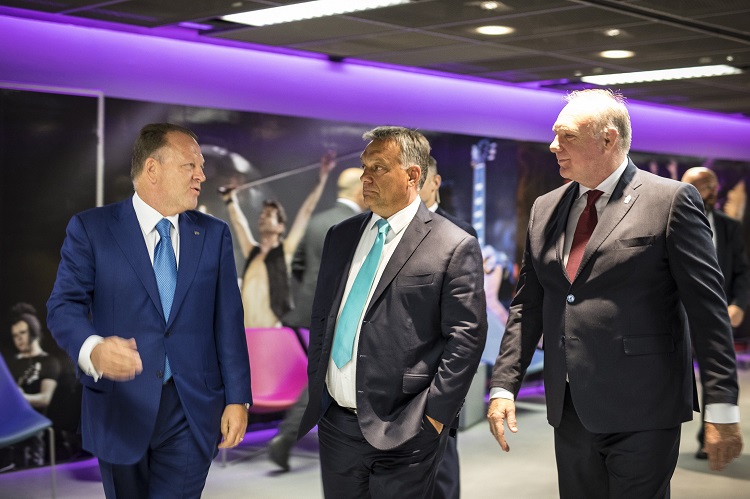 On the opening day of the event, and on the following days, the Hungarian Premier holds talks with several world leaders and sports directors, who are travelling to Hungary to attend the Judo World Championships, including Marius Vizer, Vladimir Putin, President of the International Olympic Committee Thomas Bach, and President of the Mongolian Judo Association and President of Mongolia Khaltmaagiin Battulga”,  the Prime Minster’s Press Chief Bertalan Havasi informed the press. He noted:

Budapest is an international sports city, and following the FINA Aquatics World Championships yet another highly ranked sports event is beginning in the Hungarian capital

The 31st World Judo Championships lasts from Monday to Sunday this week, featuring over 700 judoists from 140 nations. The first two events of the World Judo Champioships ended with Japanese victories in Budapest on Monday. The medal fights were watched jointly by above-mentioned politician and sport leaders. 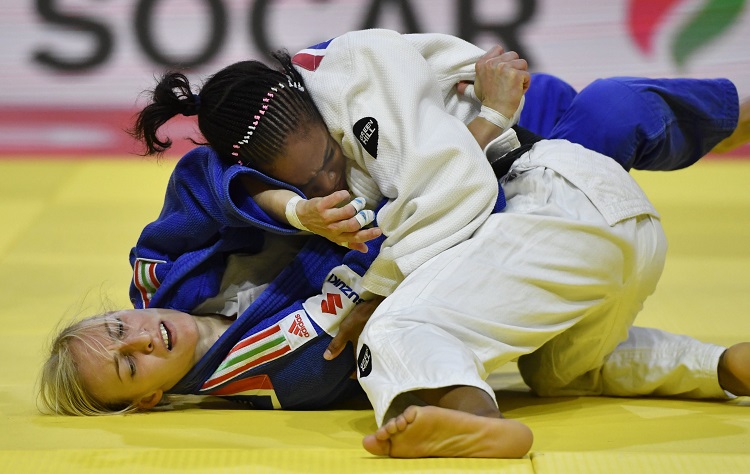 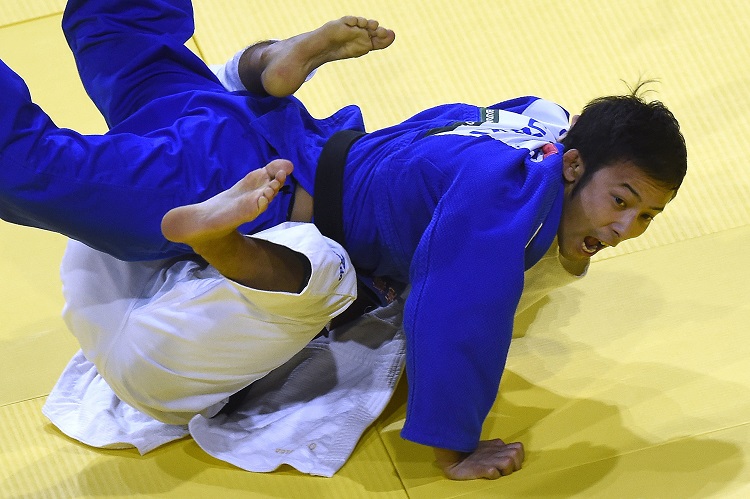