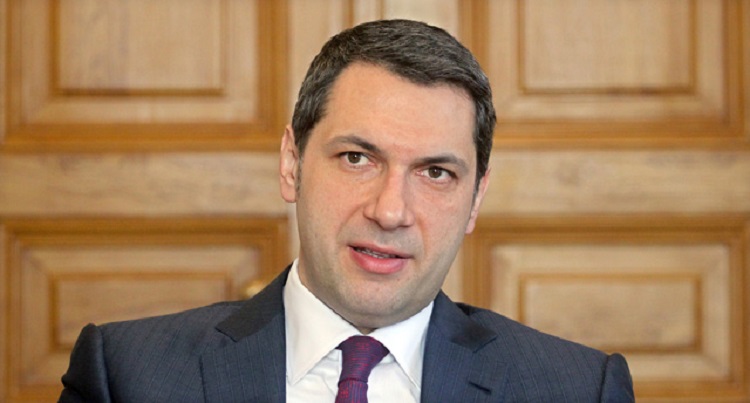 Prime Minister Viktor Orbán will take part in a meeting of the prime ministers of the Visegrad grouping of the Czech Republic, Hungary, Poland and Slovakia on Friday. Through the V4, Hungary is part of a political grouping which is “the most action-ready” in the EU. “This is our most successful foreign policy venture,” Lázár said. This year “Brussels bureaucrats” made several decisions on “compulsory resettlement in order to strengthen migration”, and the implementation of some of these decisions has already begun, Lázár said. European political leaders and the Hungarian government can change Brussels policy but the government’s case is strengthened by the voice of the people. Hence the need for a referendum, he added.

An additional three thousand police will soon start working to secure Hungary’s borders, increasing the border force to 40,000. It is a “serious duty” to ensure that “many good police” are sent to the border and “we must not act hastily to the detriment of quality”. Without a fence and strong live defence forces, illegal migration and human smuggling cannot be stopped, he said. Currently some 1,000 migrants are in Hungary and the number is gradually decreasing because border protection is working well, Lázár said. Around a hundred people are escorted back to the border daily and asked to enter Hungary at official entry points, he added. 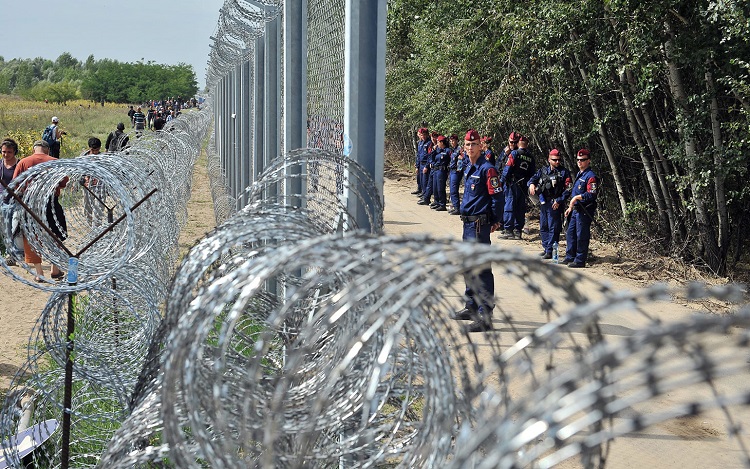 Lázár noted that Norway is building a fence on the Russian border, demonstrating that this is a legitimate solution of last resort. The cost of sealing the Hungarian-Serbian border has so far amounted to 6.5 billion forints (EUR 21m) and the cost of sealing the Hungarian-Croatian border 6.1 billion forints, he added. The government is well prepared for masses setting off towards Europe. “We have won a lot of time with the fence … we calculated with a much harsher scenario than many other European countries”.

There was complete agreement within the V4 on measures to be taken after the Brexit and the V4 played a major role in Hungary’s ability to stem migration pressure on Europe from the south, he said. German Chancellor Angela Merkel is invited to the meeting to be held in Warsaw, he added. The next meeting of V4 leaders will be held on Sept. 6-7 where preparations will be made for the Sept. 16 Bratislava EU summit on the future of the EU. Meanwhile, he said the cabinet on Wednesday received a foreign ministry report on the earthquake in Italy, Lázár said. He expressed sympathy with Italian citizens and their government. Hungary is ready to offer help, he said, adding that there is no information about any Hungarian victims.