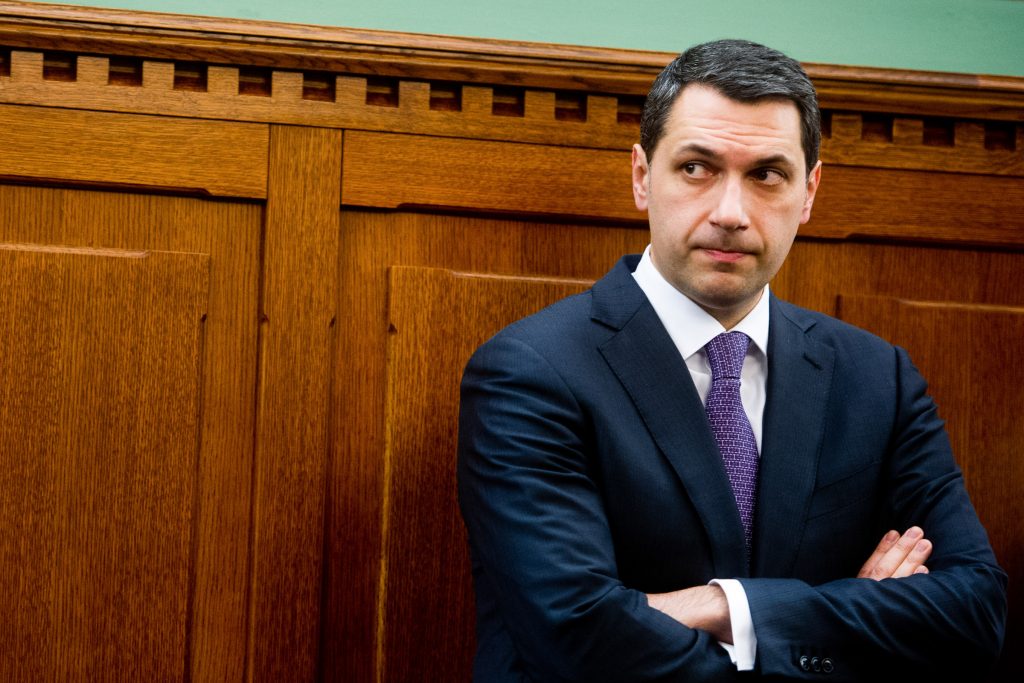 János Lázár, who has served as Prime Minister Viktor Orban’s chief of staff, has said he will dedicate the next four years to his Hódmezővásárhely constituency, in south-east Hungary.

Serving as a local MP would be “difficult” to reconcile with a role in national politics, he said in an interview to a local radio station on Friday.

he said. Lázár said he was scheduled to meet Orbán on Monday. “As far as the future is concerned, it takes two to tango”. The prime minister, he added, has full authority in shaping the structure of the new government and deciding who he wants to cooperate with in the coming years. He said his task over the past four years had been to head the Prime Minister’s Office, which, he added, was work he had completed “in this form”.

He said he had indicated this to Orbán in September. Lázár, who won nearly 52 percent of the vote in his constituency in the April 8 general election, said local politics should be about cooperation. He has already conducted constructive talks with his two former challengers, Attila Kiss of radical nationalist Jobbik and István Rója of Socialists-Párbeszéd, he said. He said he plans to meet other opposition leaders to smooth out earlier differences. From Péter Márki-Zay, independent mayor of Hódmezővásárhely, “I need to hear a sentence regarding things said during the election campaign” before starting the talks. The city needs their representatives to cooperate, he said.