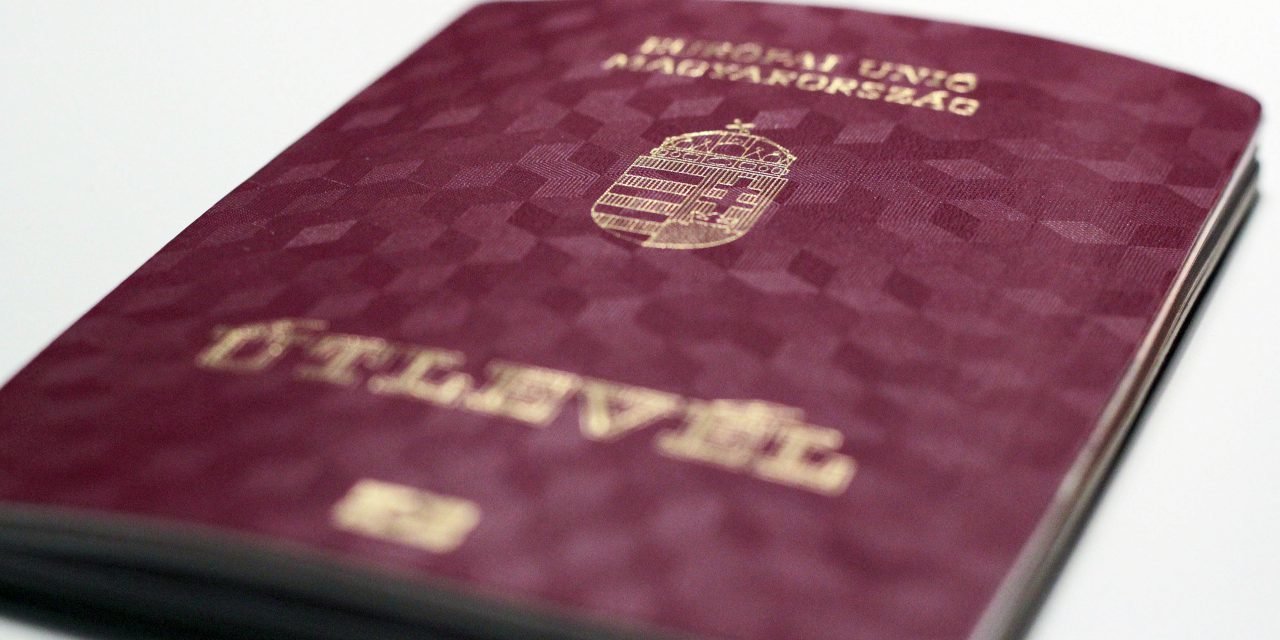 This year, the President of Hungary revoked Hungarian citizenship eight times. According to the HVG’s report, there are no official explanations attached to the formal decisions appearing in the Magyar Közlöny.

The official statement says that Gergely Gulyás, the Minister of the Prime Minister’s Office, called for the reversal of the citizenships and Áder approved the action. The documents present the names, dates and places of birth of those involved, but don’t explain the reason behind the withdrawals.

According to the law, Hungarian citizenship may be withdrawn if the recipient breaches the rules, particularly those that warn against distributing falsified documents and hiding information from authorities.

The Hungarian citizenship law of 2011 allows ethnic Hungarians to apply for simplified naturalization if they can speak the language and provide evidence of Hungarian ancestry. At the beginning of the naturalization process, many misuses were reported.

The majority of the withdrawals were allegedly connected to former-USSR and Yugoslavian citizens. In recent years, many Ukrainians acquired citizenship through falsified documents via suspected ties to organized crime. In Serbia, many people received citizenship without knowledge of the Hungarian language despite it being one of the main requirements. 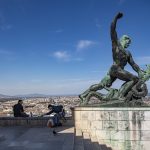