“It is Amazing, Brilliant Here” – Jamie Oliver Visits Budapest for the First Time 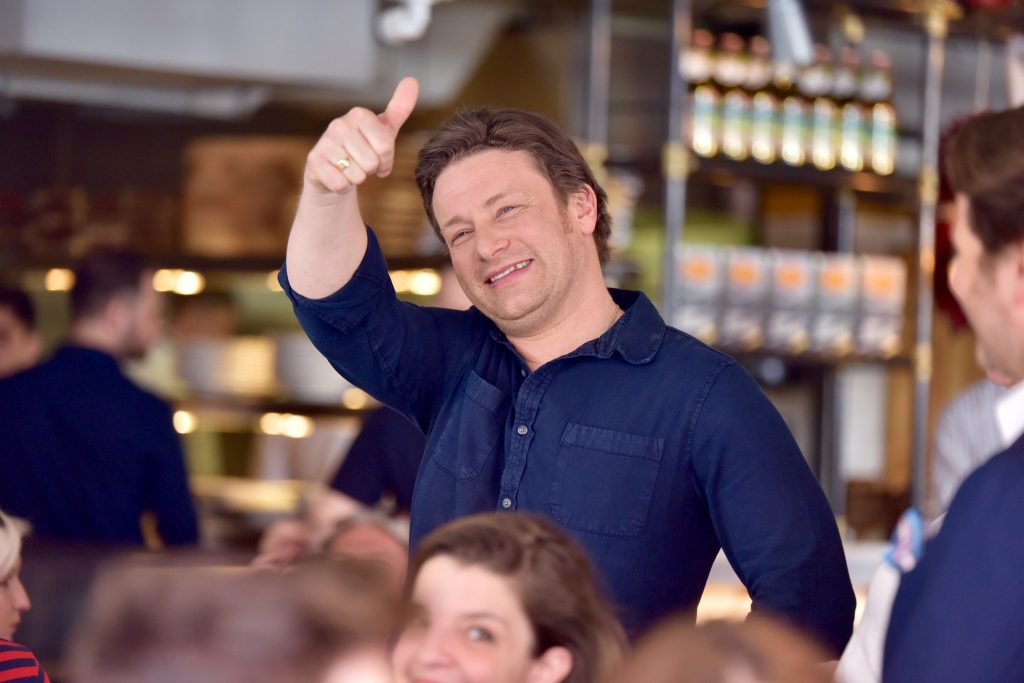 British celebrity chef and restaurant chain owner Jamie Oliver is in Budapest at the moment. While speaking about his restaurant plans, he also praised the city for his beauty. According to rumors, he might be planning to open a new restaurant in the Hungarian capital.

Although Jamie is reportedly fond of Hungarian cuisine, and works together with a number of “hard-working, intelligent” Hungarians in his restaurants worldwide, this is the first time the father of five has visited the country. Szeretlek Magyarország has aired a part of his press conference held in his Buda restaurant Jamie’s Italian:

Jamie has so far two franchise restaurants in Budapest. The first one was opened in the Castle District in 2016, which made Hungary the third European country after Turkey and Russia into which the 40-year-old television star has expanded his chain of Italian eateries.

One and half years later, he expanded his restaurant empire in the Hungarian capital opening the first location of his international pizza chain in Continental Europe, in Gozsdu court. Both have been introduced to the market by local restauranteur Zoltán Roy Zsidai, owner of Spíler and ÉS.

According to Ripost, the reason of his visit might be that he intends to open a third restaurant.