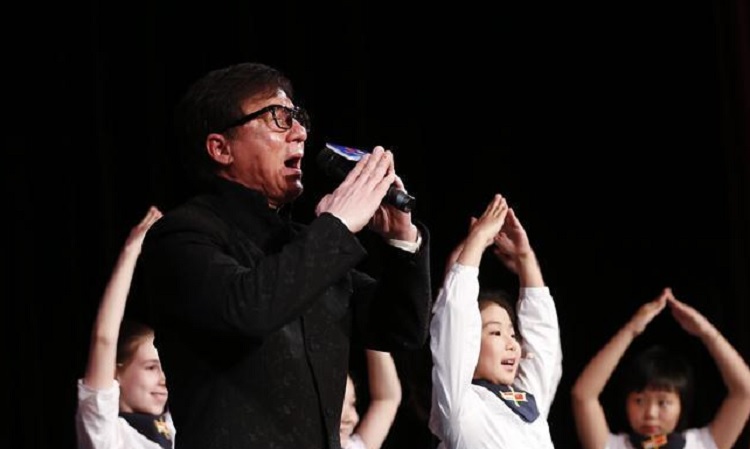 The 2017 Chinese Film Festival started in the Hungarian capital on Sunday. The opening ceremony was held at the Urania National Film Theater in Budapest, on April 23, 2017.

The festival started with the presence of world famous film star Jackie Chan and five movies, one of which is Jackie Chan’s latest production “Kung Fu Yoga”. The great Chinese movie star opened the festival beside the Hungarian Minister of Human Resources Zoltan Balog. The Kung Fu master quickly taught some martial art movement to the Hungarian minister. 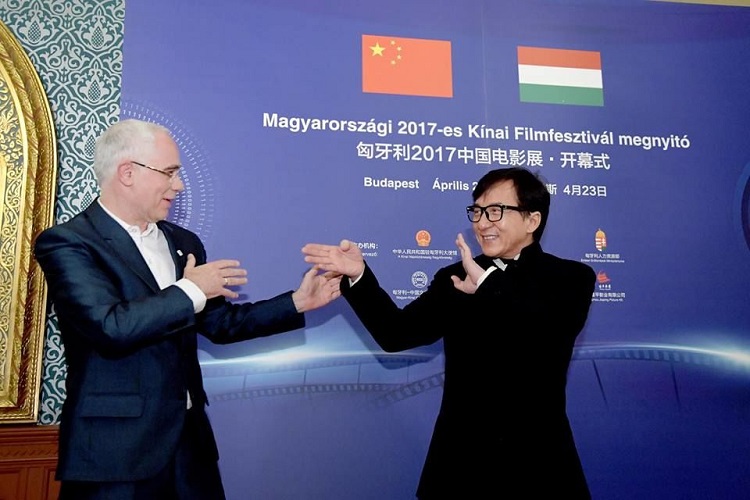 “Hungary is a place where I have always wanted to come, the scenery here is really beautiful, and most importantly it is cheap, and that counts nowadays when making movies around the world becomes more and more expensive,” the martial arts master said shortly before the beginning of the ceremony to news.xinhuanet.com. Probably the Chinese film star found his Hungarian roots… 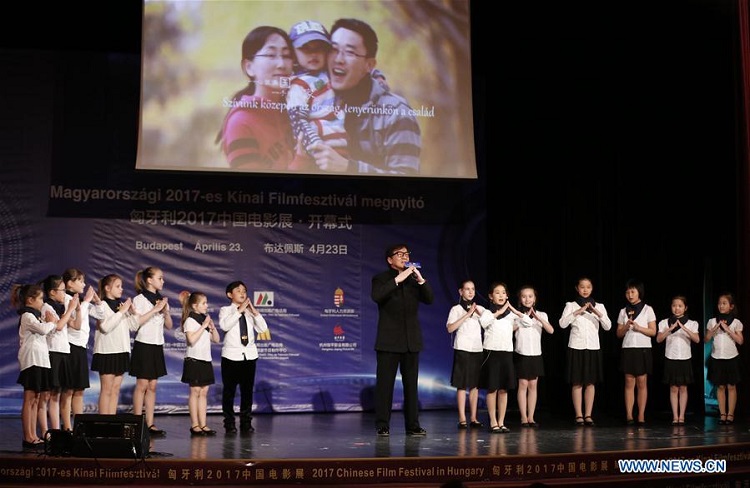 Students from the Hungarian-Chinese Bilingual Primary and Secondary School attend the opening ceremony of the 2017 Chinese Film Festival at the Urania National Film Theater in Budapest, Hungary, on April 23, 2017.