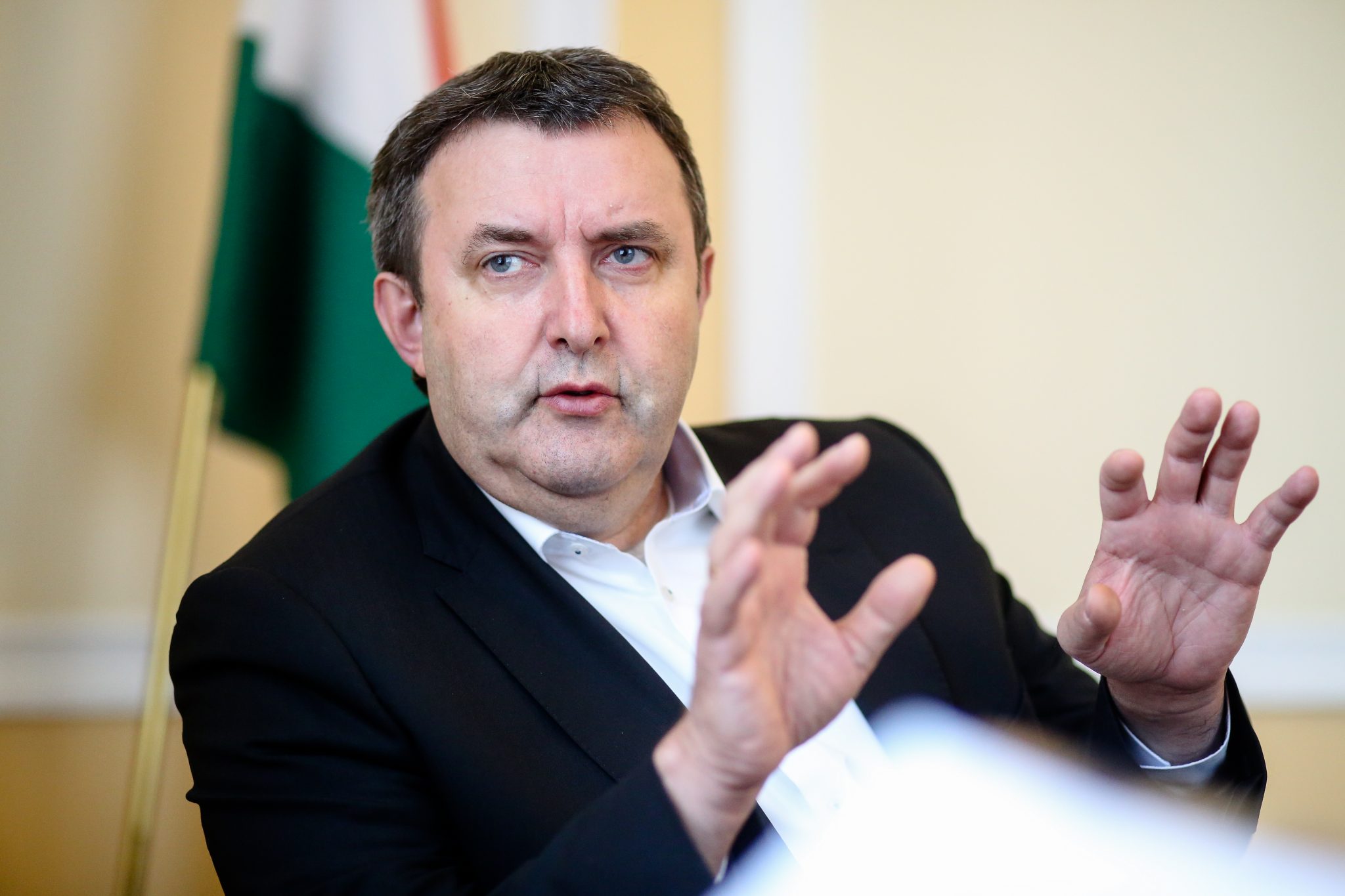 The innovation and technology ministry (ITM) headed by László Palkovics will take over the management of higher education, Gergely Gulyás, the head of the prime minister’s office, told a press conference on Friday.

The change will be effective from Sept. 1 at the latest, he said.

Gulyás added the new model adopted by the government in the running of Budapest’s Corvinus University may provide a basis for operating other institutions, though there were limits to its applicability.

The government decided that the measure was necessary to ensure the most effective management of research and innovation, he said.