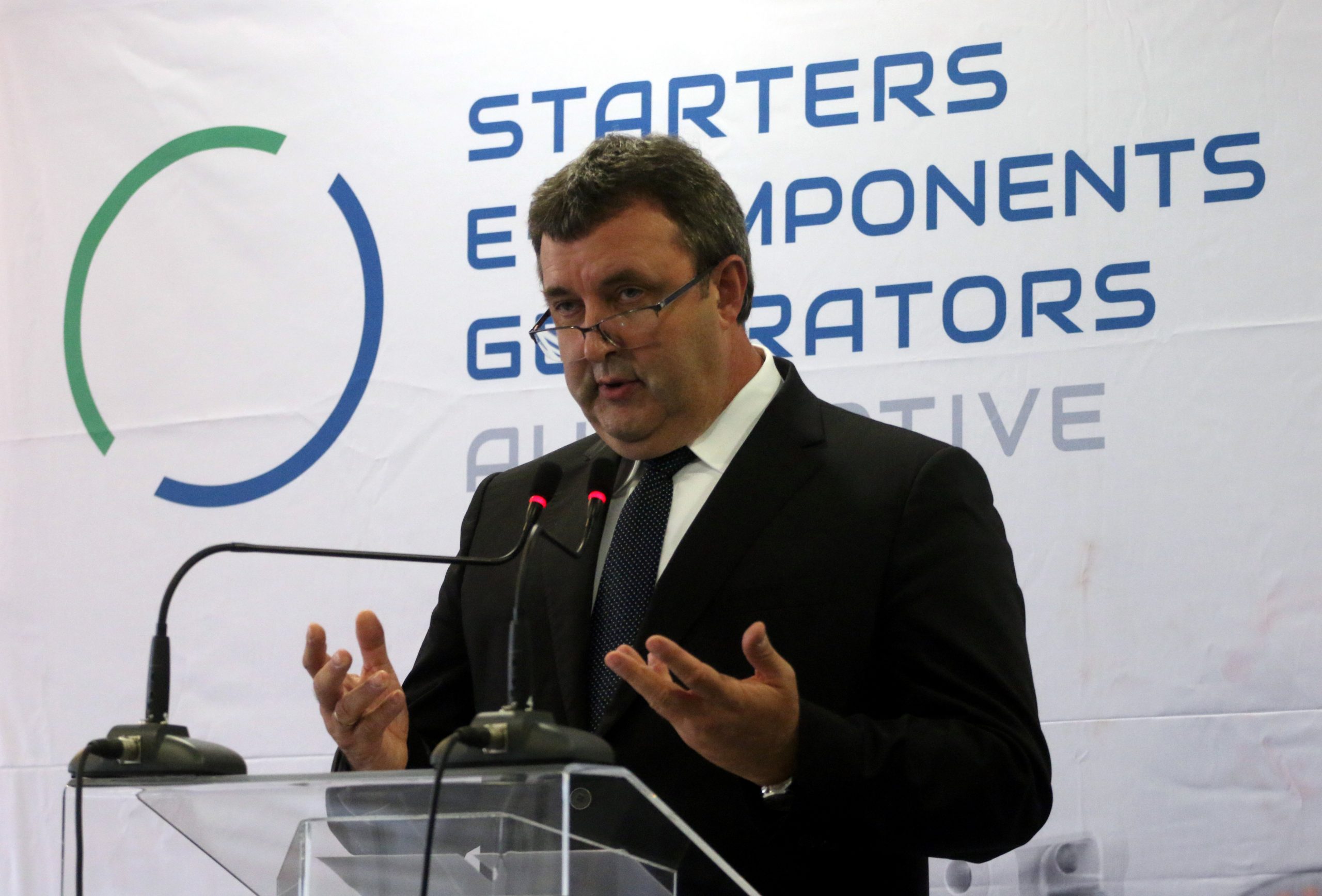 Hungarian universities are the clear winners of the European Union recovery fund, with 1,509 billion forints (EUR 4.2bn) of the 6,000 billion forints available to Hungary to be spent on developments at universities between 2021 and 2026, the minister of innovation and technology said on Friday.

László Palkovics said the government’s decision would unleash an unprecedented amount of funding — four times the total amount of support for higher education during the previous EU budget period.

Prime Minister Viktor Orbán said on Facebook that István Stumpf, a former constitutional court judge, will be in charge of coordinating the transformation of Hungary’s higher education system. Orbán added that the reform of universities would be the most important programme of the years ahead.

Orbán’s press chief Bertalan Havasi said that Stumpf would see to his duties as a government commissioner from Feb. 1. Stumpf will coordinate government tasks related to the operation of a new ownership model for higher education, and he will report to the prime minister, Havasi added.