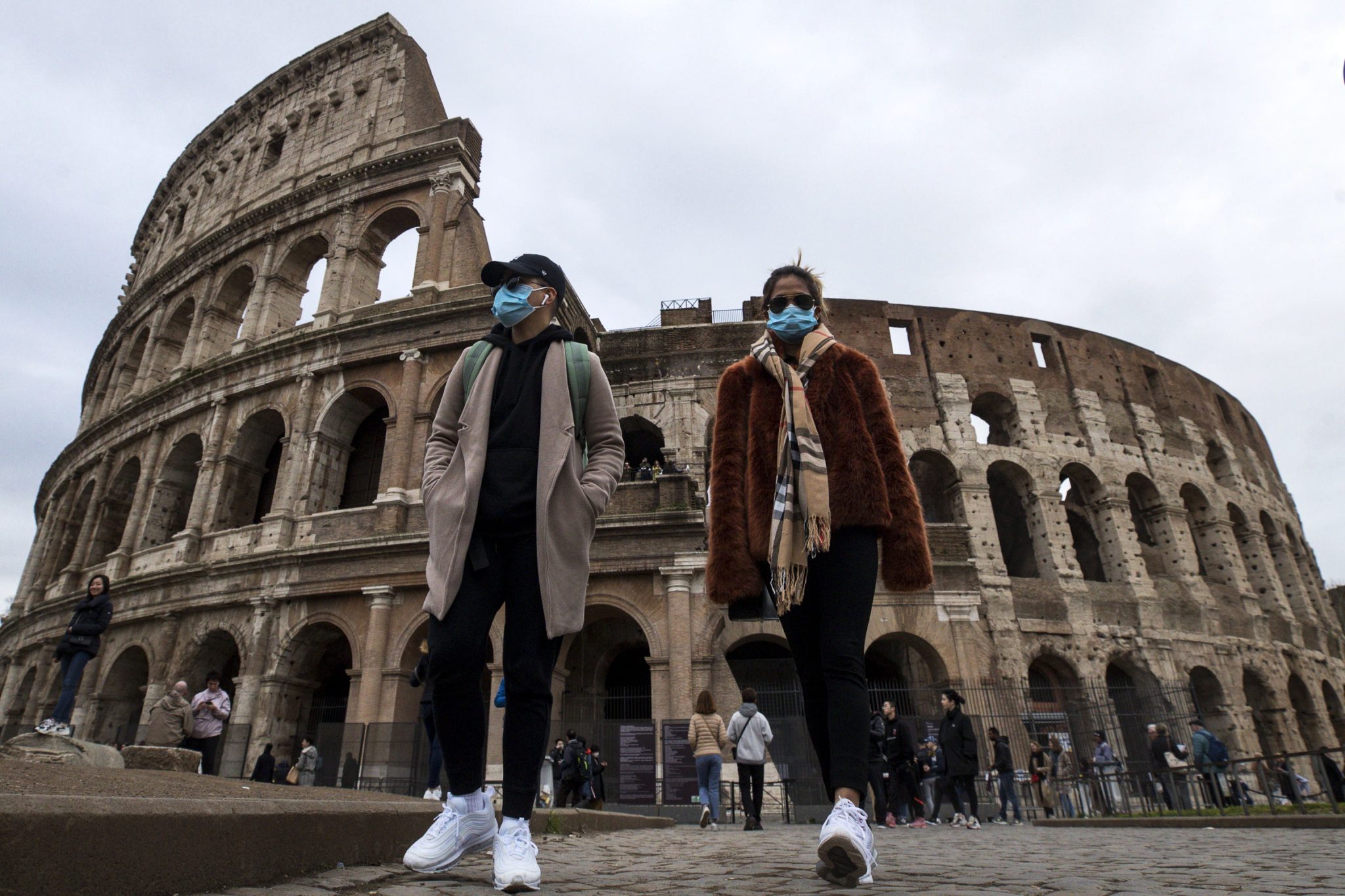 The new Chinese coronavirus has been spreading to more and more countries in recent days. By Sunday morning, the number of people diagnosed with coronavirus in Northern Italy had risen to around one hundred and three people had already been confirmed dead because of the disease. Due to the epidemic in the area, Hungarian students and accompanying adults, who returned from the area yesterday, have been quarantined for two weeks in a Budapest hospital.

From Sunday on, Italian Armed Forces are checking the roads outwards from the northern Italy area which have been blocked for two weeks. Both rail and local public transport has been shut down, and barracks have been set up where they can quarantine additional people if needed.

Due to the spread of the virus in Northern Italy, a group of 11 secondary school girls, two teachers and two drivers who returned from the area on Sunday night have been placed in a two-week quarantine in Budapest’s St. László Hospital, public broadcaster M1 reported.

János Szlávik, the head of the National Institute of Hematology and Infectology at South Pest Central Hospital, said that both the students and the adults were free of any coronavirus symptoms. He said, however, that observation was necessary because the students were in accommodations close to an area northeast of Milan, which has been closed down by Italian authorities due to the growing number of coronavirus cases. They used public transport to travel in the northeast part of Milan, so in view of these factors and in order to ensure the highest possible level of protection for students and the Hungarian population, they were quarantined.

Szlávik said that three other Hungarians who have flown home after staying on a Dutch cruise ship that recently docked in Cambodia showed no symptoms and could be released from St. László Hospital on Friday or Saturday.

The Ministry of Foreign Affairs and Trade recommends that those who plan to travel to Northern Italy make the decision to visit after giving due consideration to the coronavirus epidemic.

Back in January, human resources minister Miklós Kásler said that all Hungarian hospitals are ready to treat coronavirus patients if anybody is identified with carrying the virus. Whereas coronavirus may not be present in Hungary at the current time, the NNK and staff of regional health authorities stand ready to identify the virus quickly should it enter the country, national medical chief officer Cecília Müller said.

One of the reasons for this is the health risks involved and the other is that in case the Italian authorities see a need for expanding the quarantine, nobody will be able to leave the towns, villages, and areas in question until it is lifted, Tamás Menczer said.

The ministry is asking Hungarians in Italy to pay attention to warnings and obey the instructions of the local authorities, he said. The Hungarian ministry is monitoring the situation and will keep the public informed about all the relevant measures, the state secretary said.

Budapest Liszt Ferenc International Airport announced on Sunday that flights from northern Italy would be monitored and passengers from those flights would be scanned with heat cameras. No passengers had high temperatures on the first two flights from Treviso and Bergamo, on Sunday.

Other countries are taking even more serious measures: on Sunday, the Austrian authorities suspended rail crossings at the Italian-Austrian border, after they detected symptoms of the coronavirus in two passengers on an international train from Venice to Munich. 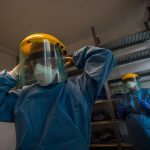