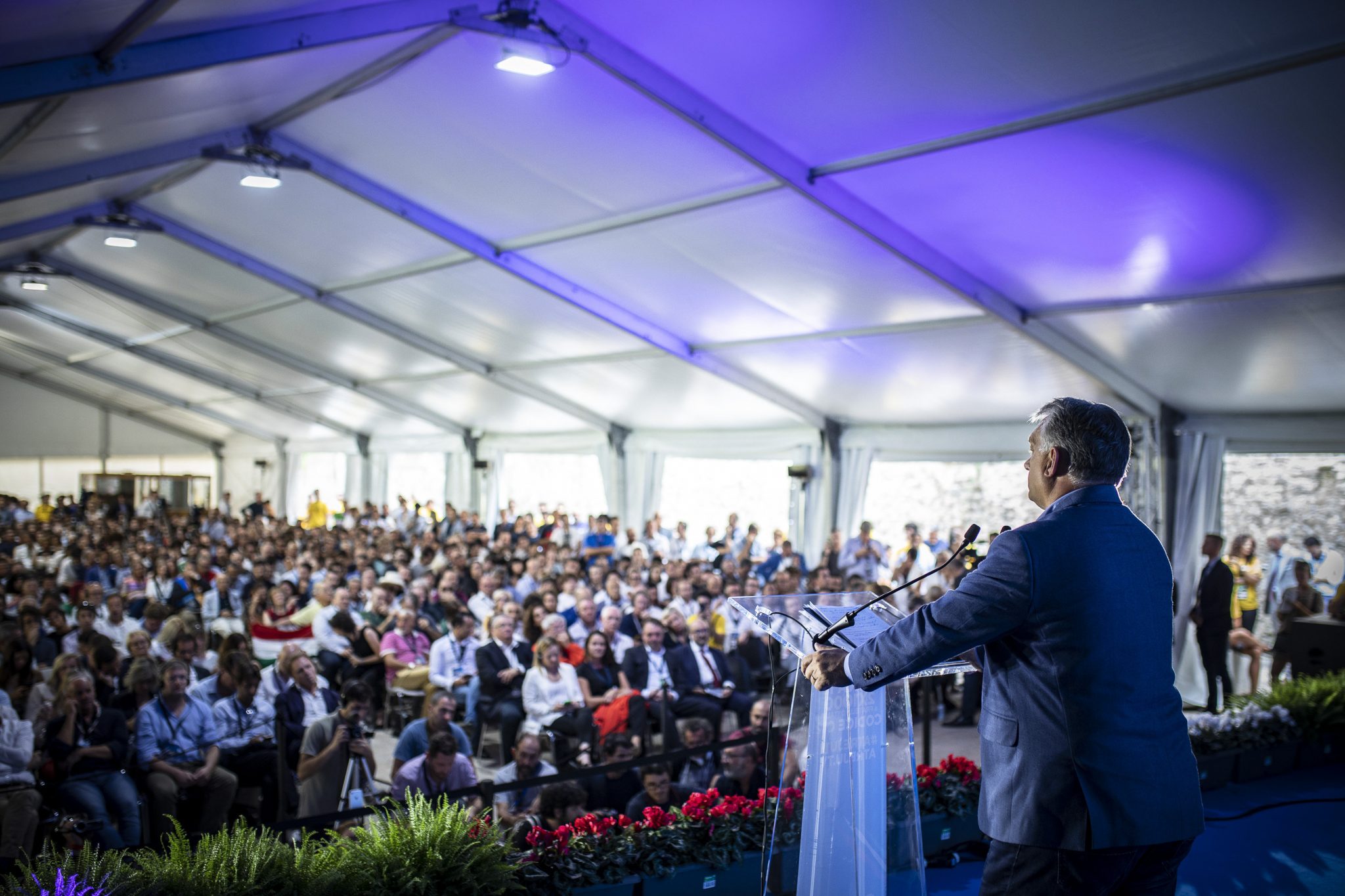 The Hungarian prime minister delivered a speech at a meeting of the national-conservative Brothers of Italy (FdI) party in Rome on Saturday. In that, Orbán criticized the Italian government.  In his response, Italian Foreign Minister Luigi Di Maio rejected Viktor Orbán’s remarks, calling the words of the Hungarian Prime Minister “unnecessary interference.”

At the invitation of Giorgia Meloni, president of the Brothers of Italy (Fratelli d’Italia), Prime Minister Viktor Orbán spoke at the right-wing event Atreju in Rome on Saturday. Among other things, the Hungarian PM said that there were countries such as Austria and the Salvini-ministered Italy, that opposed those political establishments that see immigrants as a “business,” trying to bring in the future left-wing voters. However, in Austria, Strache was overthrown by the left; and “in Italy, the government has separated itself from the people, I see that the left is coming back, it is bringing power everywhere, bringing in migrants and increasing taxes,” Orbán said.

Orbán should avoid unnecessary interference. I do not allow anyone to criticize or attack Italy, especially those who try to be sovereignists with our borders.”

Orbán does not know the Italian people, so he should speak of his people, if he wants, not ours,” Maio added.

The Italian Foreign Minister wasn’t the only one sending a “message” to Orbán. On the same stage, not long before Orbán’s speech, Italian Prime Minister Giuseppe Conte also spoke, criticizing the Visegrád Group countries, that they had not helped Italy in the area of migration policy. In his speech, the Italian PM also asked rhetorically why Orbán hasn’t left the EPP already.

During his speech, Orbán responded to Conte’s words. Speaking to the audience, he said: “I heard that my colleague in the afternoon suggested that you ask me why Hungary is not helping Italy with the matter of migration.”

Hungary is prepared to help Italy where it can; thus, if the country finally commits to protecting its borders, we will help to that end, as well as to return migrants already in Italy back home.”