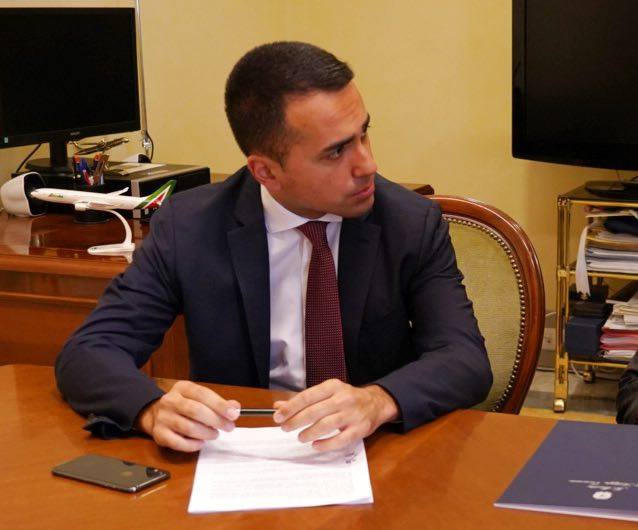 Italian Foreign Minister Luigi Di Maio said in an announcement that the Italian migration emergency is mainly caused by the indifference of European partners, such as Hungary. The announcement came in response to Péter Szijjártó, Minister of Foreign Affairs and Trade, who said in a statement on Sunday that all decisions that involved the opening of European borders to migrants were regrettable, including the Italian government’s, but Hungary will continue defending its borders.

Italian Foreign Minister Luigi Di Maio did not leave Péter Szijjártó’s statements without response. In an announcement published on Monday, he said that

For many years, Italy has been living in a migration emergency caused mainly by the indifference of European partners like Hungary. It is easy to be a sovereignist when it is about the borders of other [nation]’s. Anyone who does not accept the [migrant] quotas should be severely penalized.

The leader of the Five Star Movement says that the Hungarian government’s opinion is just an excuse and Italy cannot and would not take up a problem affecting the whole European Union alone.

Di Maio wrote that European offices need to be set up in transit countries where migrants can apply for asylum – so that they can be transferred to the whole of Europe, not just Italy, via the humanitarian corridors. The Italian Foreign Minister said that “this would put and end to the hell of human trafficking and everyone would take responsibility equally.”