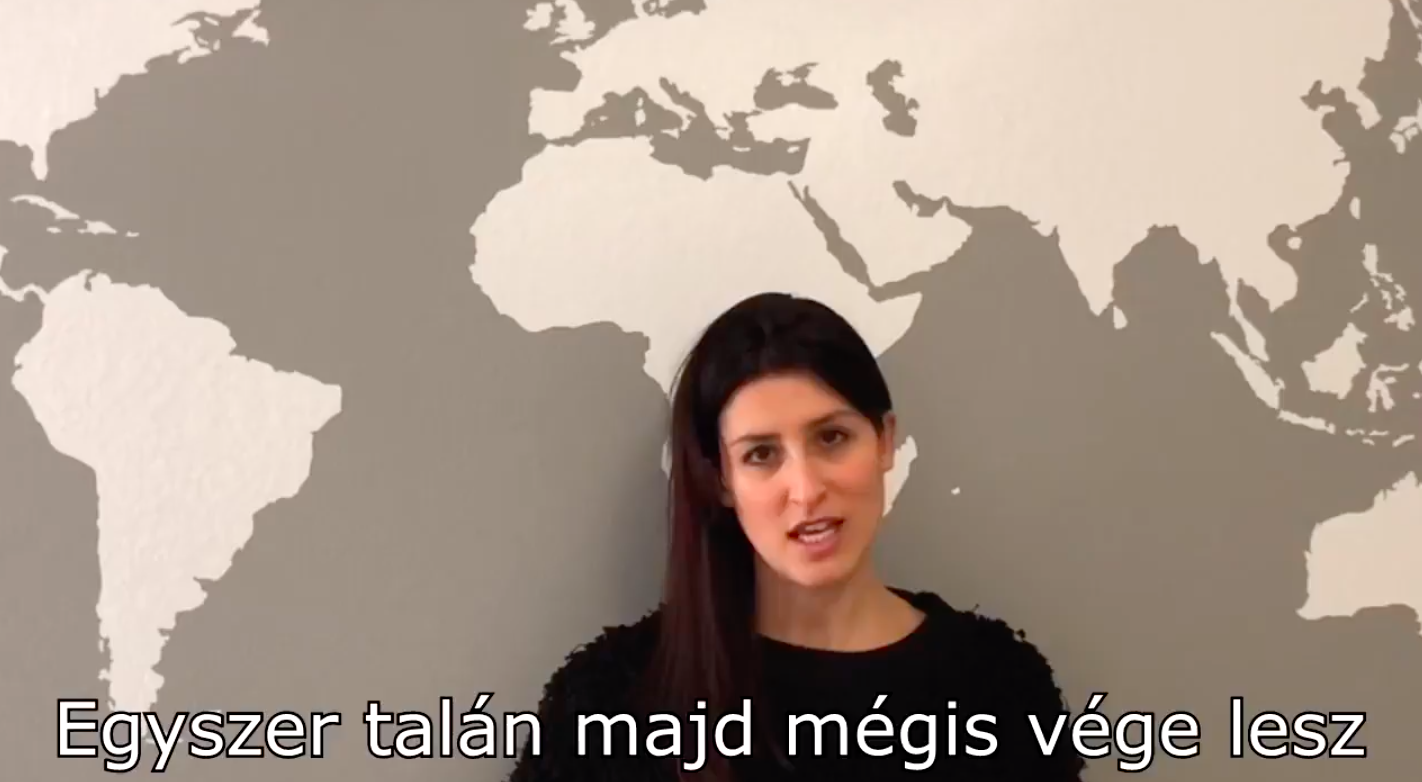 Zoltán Szilágyi, CEO of a security company, shared a lovely and heart-warming video message from Italy to Hungary on Facebook. He asked his Italian friends, who are members of an amateur theater group, to recite Sándor Reményik’s poem Egyszer talán majd mégis vége lesz (One day, it may end after all) – in Hungarian.

Reményik’s poem, written in 1918, is about the sufferings of World War I and the hopes after the war, but his lines are incredibly relevant even during today’s pandemic, especially in Italy, where the coronavirus has already claimed the lives of more than 17,000 people.

In the description of the video, Szilágyi says that his friends – and the owners of one of his company’s Italian suppliers – Cristiano Cardin, and his wife, are members of the Castello Errante amateur acting group. They had to close their company temporarily, their spring performances delayed, and they spend their days at home in quarantine. But “the company did not lose hope and its love for life and art, so when I asked them to recite the beautiful and relevant poem of Sándor Reményik in Hungarian, they immediately said yes.”

The entrepreneur made a raw Italian translation of the poem himself, to make things easier for the actors and he read the poem to them to help with Hungarian pronunciation as well. Members of the amateur group, which operates in Conegliano, a city in the Veneto region, recited the lines of the poem in Hungarian in front of a camera in their own homes, while the recordings were edited by Szilágyi’s brother.

This translation of the poem is by UK-based writer-translator, Luca Tréfás, who has already translated her most beloved Hungarian poems into English. She also has a joint project with Fred Novák musician, in which the pair translates some of the most popular Hungarian tracks into English and reproduce them in their own style.

featured photo: screenshot from the video