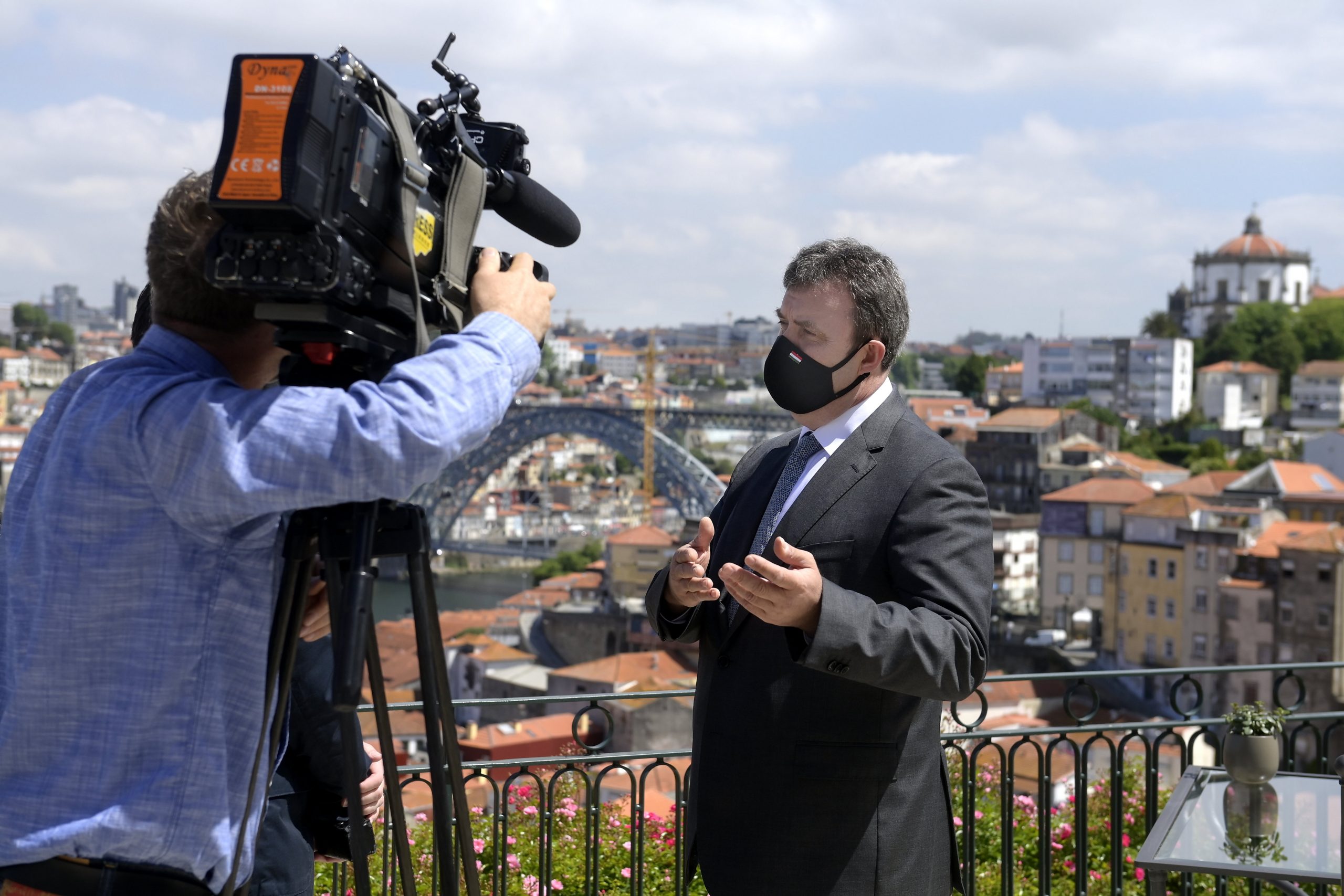 Hungary accepts the European Union’s guidelines on the minimum wage but maintains that the issue should be regulated by the member states, László Palkovics, the innovation and technology minister, said after talks with Ana Mendes Godinho, the Portuguese labour and social affairs minister, in Porto on Friday.

At the talks ahead of the EU’s summit on social affairs, the ministers exchanged experiences on the coronavirus pandemic’s effect on the labour market, and discussed the concept of a European minimum wage, Palkovics told Hungarian public media.

Palkovics said Hungary saw the protection of workers as its top priority. Regulation of the minimum wage should be left to the member states, as they are best equipped to address the issue “in a sensible manner”, he said. The Hungarian minimum wage has grown by 128 percent between 2010 and 2021, a result that “couldn’t have been achieved by any other means”, he said.

Regarding coping mechanisms during the pandemic, Palkovics said many countries, Portugal and Hungary among them, have introduced shortened working hours to support employees. Both countries have held trainings for workers, honing digital and IT skills among others, he said.

Regarding remote work, Hungary and Portugal took different paths, Palkovics said. While Hungary “strove to avoid overregulation” and mostly left the matter to be regulated by agreements between employers and employees, Portugal made remote work mandatory where the sector made that possible. Both countries have reported good results, with the number of home office workers rising above 20 percent in Portugal and jumping from 2 percent to 17 percent in Hungary, Palkovics said.