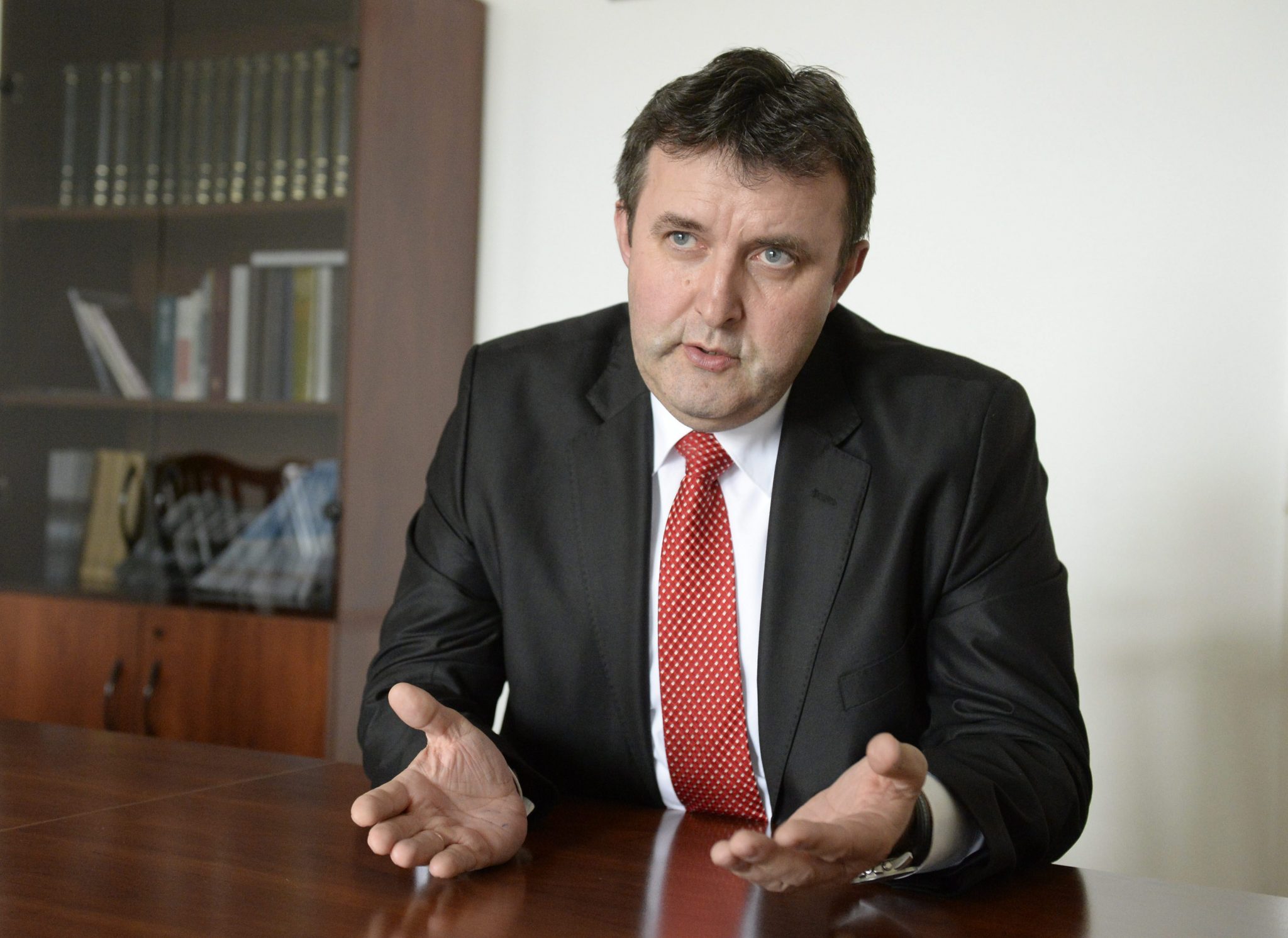 The upgrade of the Budapest-Belgrade railway line is already under way on the Serbian side and works in Hungary are being prepared, Innovation and Technology Minister Lászlo Palkovics said on Friday after a meeting of the Hungarian-Serbian-Chinese working group coordinating the project.

The Budapest-Belgrade rail line is being upgraded with Chinese financial and technical contributions, including a Chinese loan covering 85 percent of the expenses. The railway is part of the Chinese Belt and Road initiative.

At a joint press conference with Serbian Transport Minister Zorana Mihajlovic after the meeting, Palkovics said the railway was going to become the flagship project of Sino-Hungarian cooperation but has also become a cornerstone of cooperation among central European countries. One of the problems to be solved, he noted, was creating fast and efficient border control while adhering to Schengen standards.

Mihajlovic said the working group reviewed the tasks ahead to make sure the high-speed railway between Budapest and Belgrade is operational as soon as possible. The Serbian section is expected to be ready by 2022, she said.

Mihajlovic said that the project’s possible expansion had also been discussed. In order for Chinese goods to reach western Europe from the Greek ports, the parties are mulling involving North Macedonia and Greece, she said.

On the sidelines of the meeting, Palkovics also met Nenad Popovic, his Serbian counterpart. They signed an agreement on cooperation between researchers, students and companies.