Drugmaker Teva Plans To Lay Off 500 Employees In Hungary 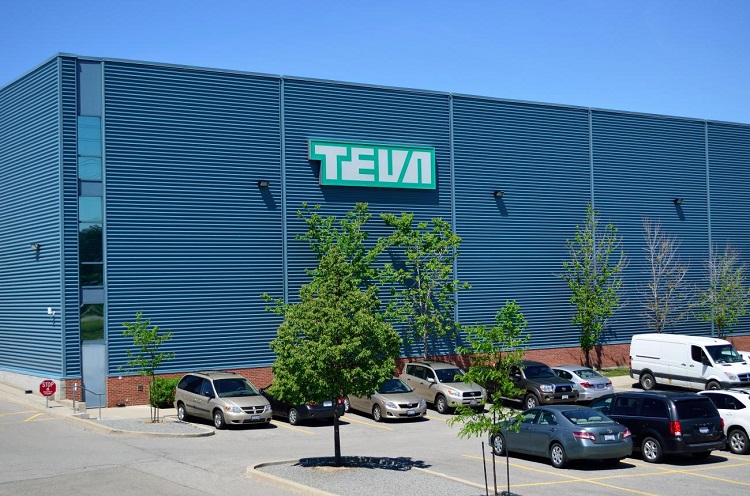 Israeli-owned drugmaker Teva will lay off 500 workers at its plant in Gödöllő, near Budapest, in the coming months, the company said on Tuesday. Teva plans to sell or close the plant by the end of 2018.

Teva is redesigning its operation as part of its global corporate strategy. Production at the plant will continue until the middle of 2018 with reduced capacity. The company is looking for ways to offer benefits to employees to allow them to find new jobs. Teva will still employ more than 2,000 people at its plants in Debrecen (E Hungary) and Sajóbábony (NE Hungary) and its Hungarian sales department. The change will not affect these units.

The Hungarian Economy Ministry said in response to Teva’s announcement that the government would help find employment for the workers laid off by the company. Figures by the national employment service show that there were over 5,200 unfilled jobs in Pest County at the end of April which could make it easy for the workers to find new positions, the ministry added.

The national employment company OFA Nonprofit will contact the county government office, the trade union and Teva in order to help the affected workers. OFA will immediately offer the 500 workers cross-training if necessary and they could be involved in various labour market schemes, the ministry said. It will also help that another pharmaceuticals company, GSK, is planning to expand its production capacity with 18 billion forints in Gödöllő, which will create 104 jobs, the ministry added. 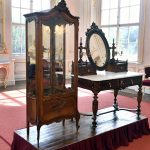