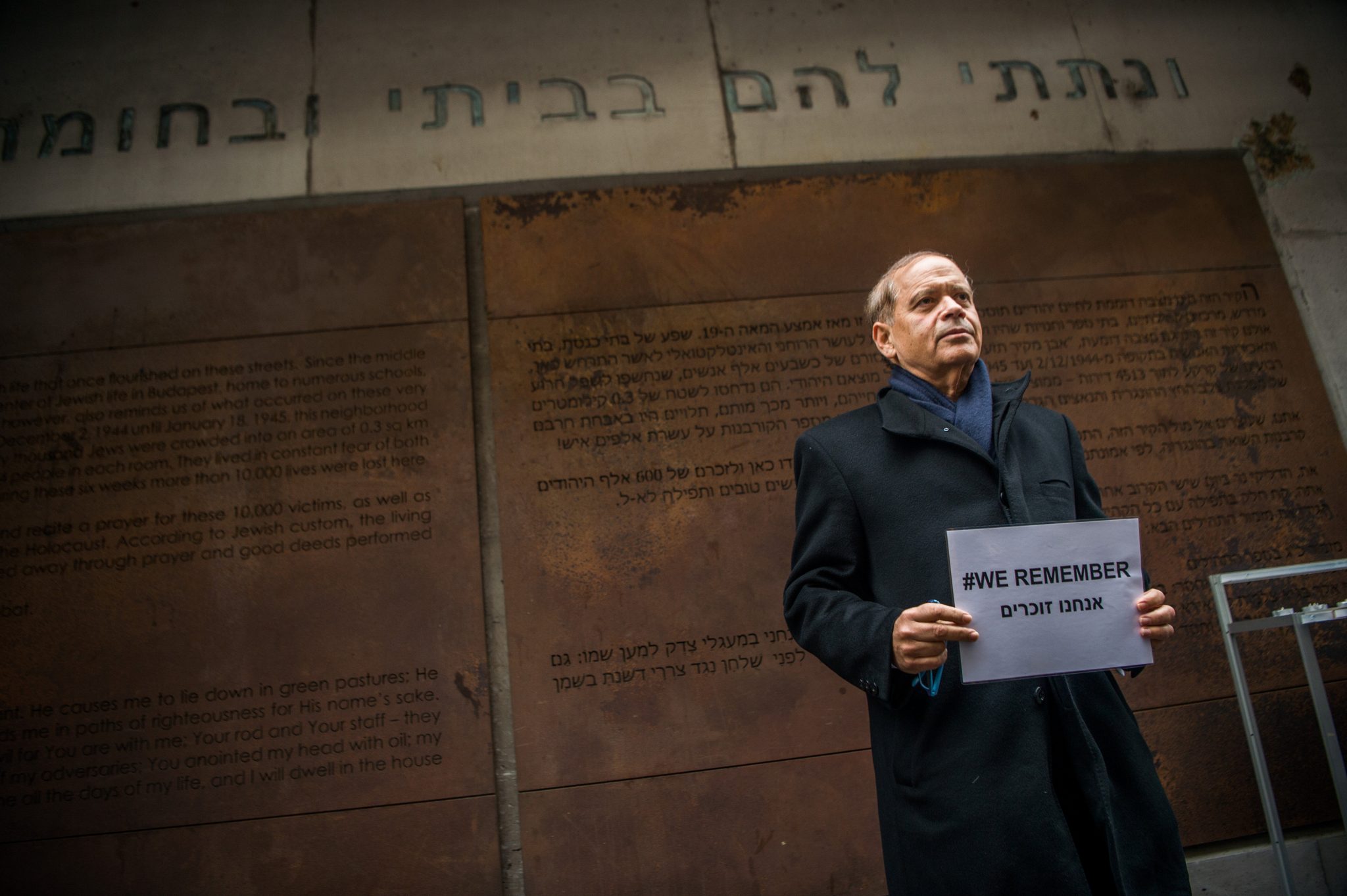 Hungary was one of the countries ready to “give a chance” to the United States’ peace plan for the Israeli-Palestinian conflict, Yacov Hadas-Handelsman, Israel’s ambassador to Hungary, has said.

In an inteview published in Thursday’s edition of the daily Magyar Nemzet, Hadas-Handelsman said “few countries have grasped that we now have a plan that could change a decade-long stalemate”. A peace plan cannot be rejected “simply because it is connected to [US President] Donald Trump,” he said, adding that the plan should be “given a chance.” 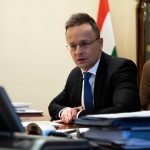